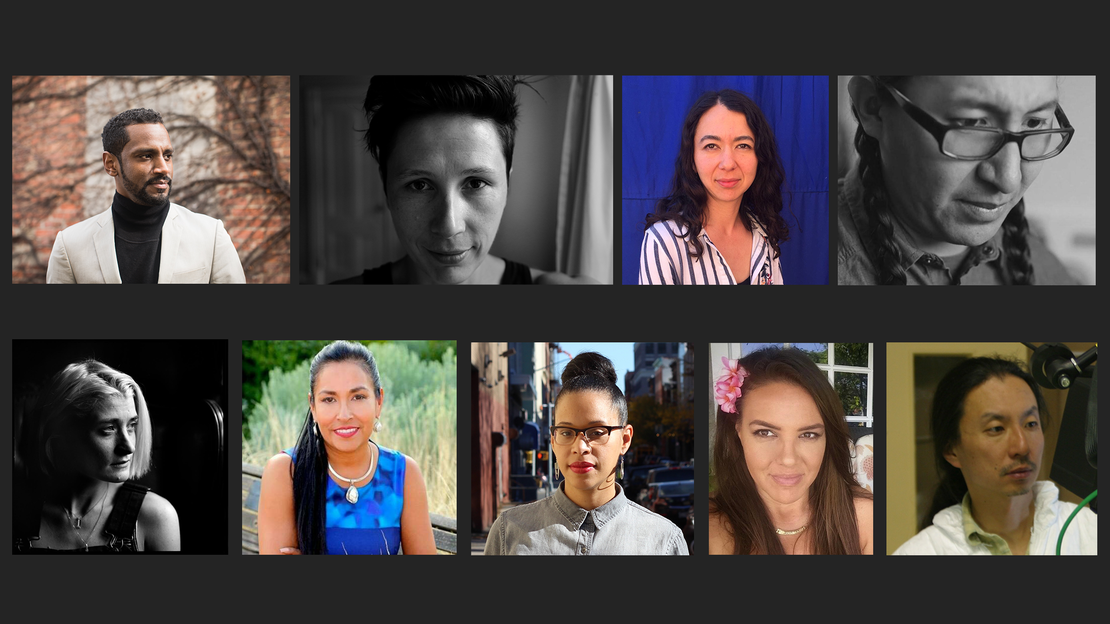 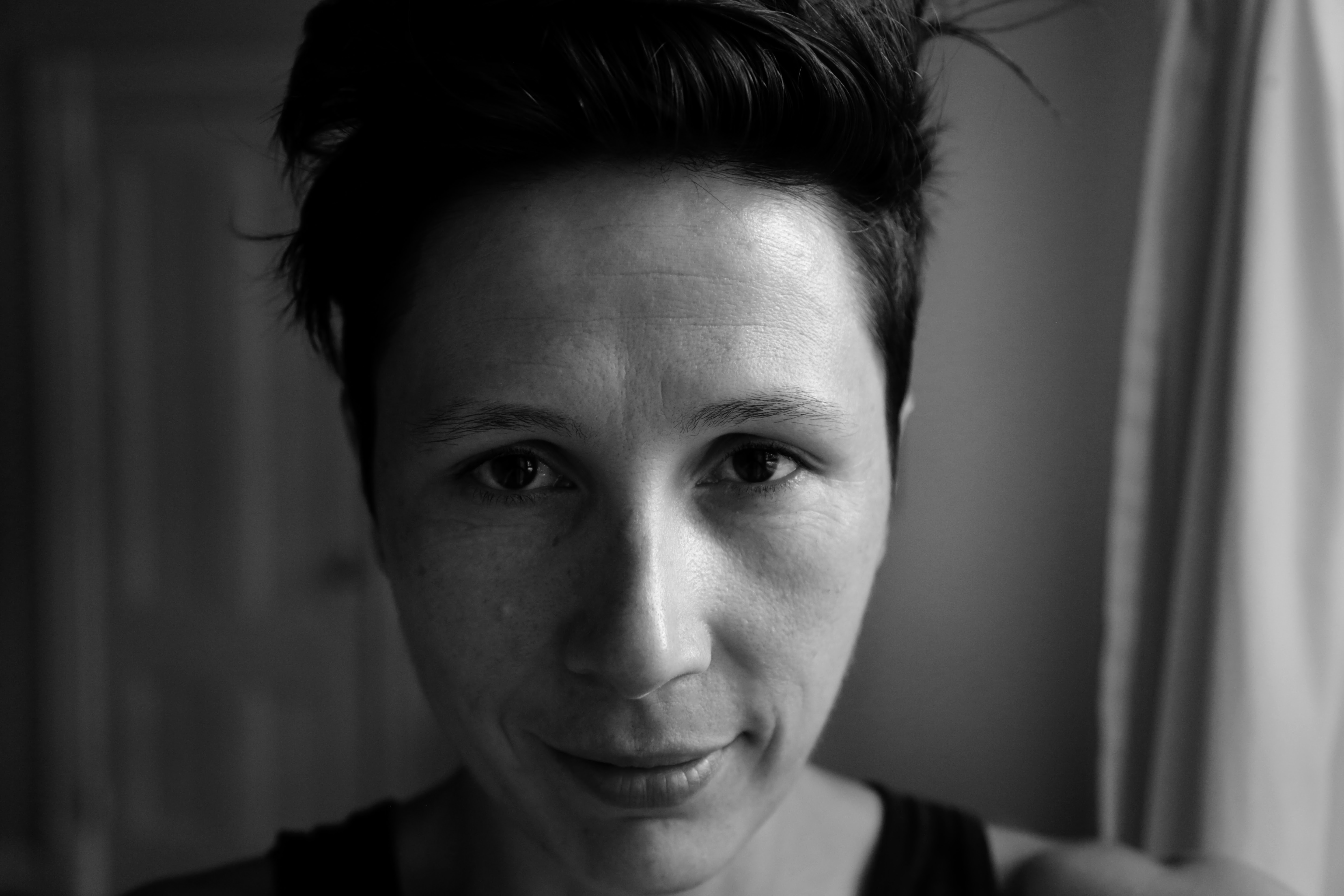 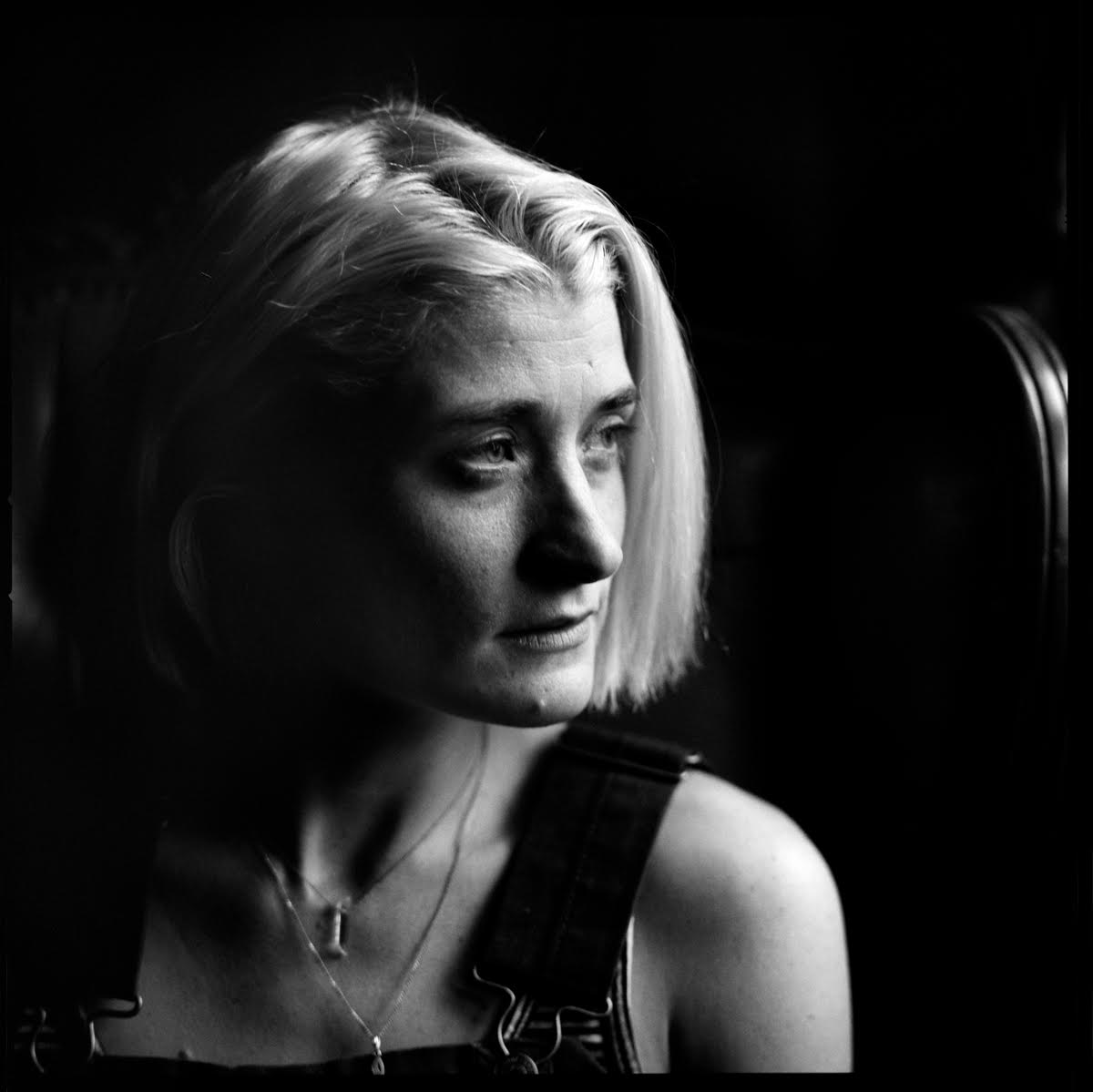 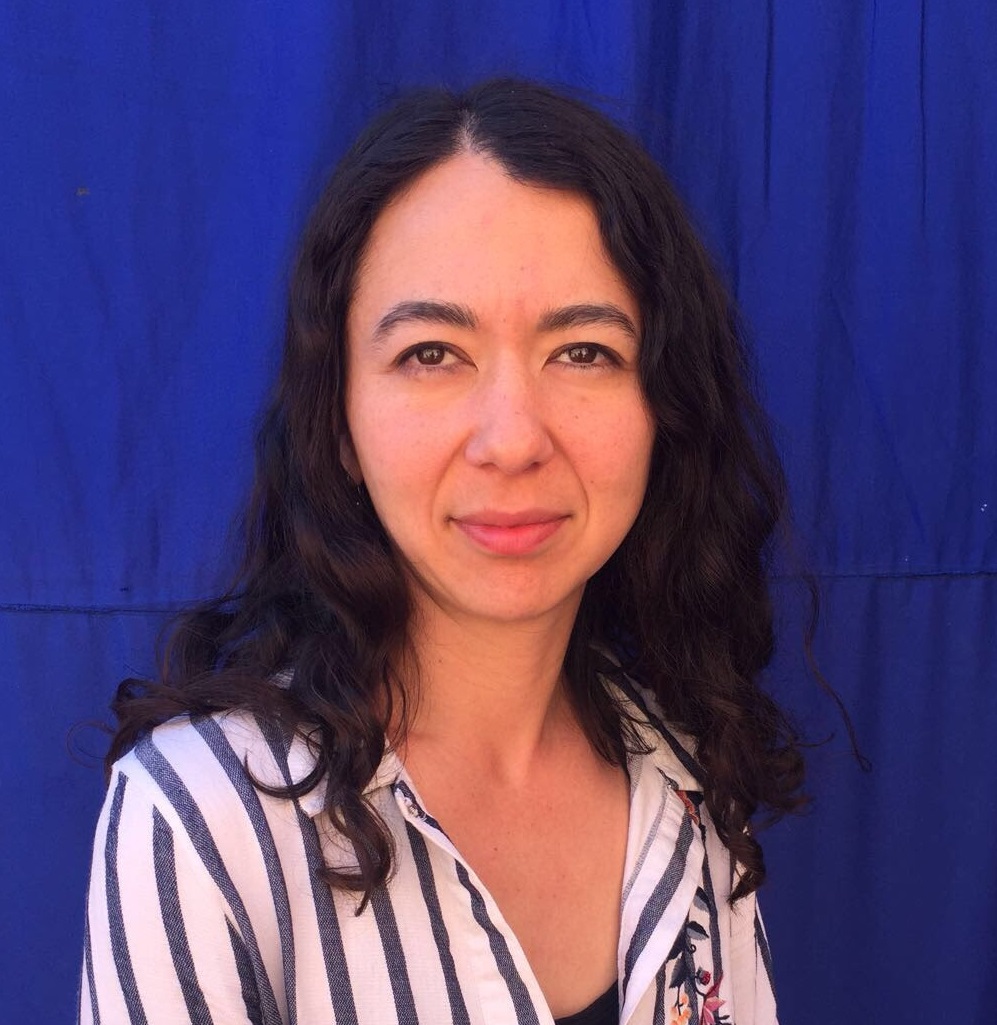 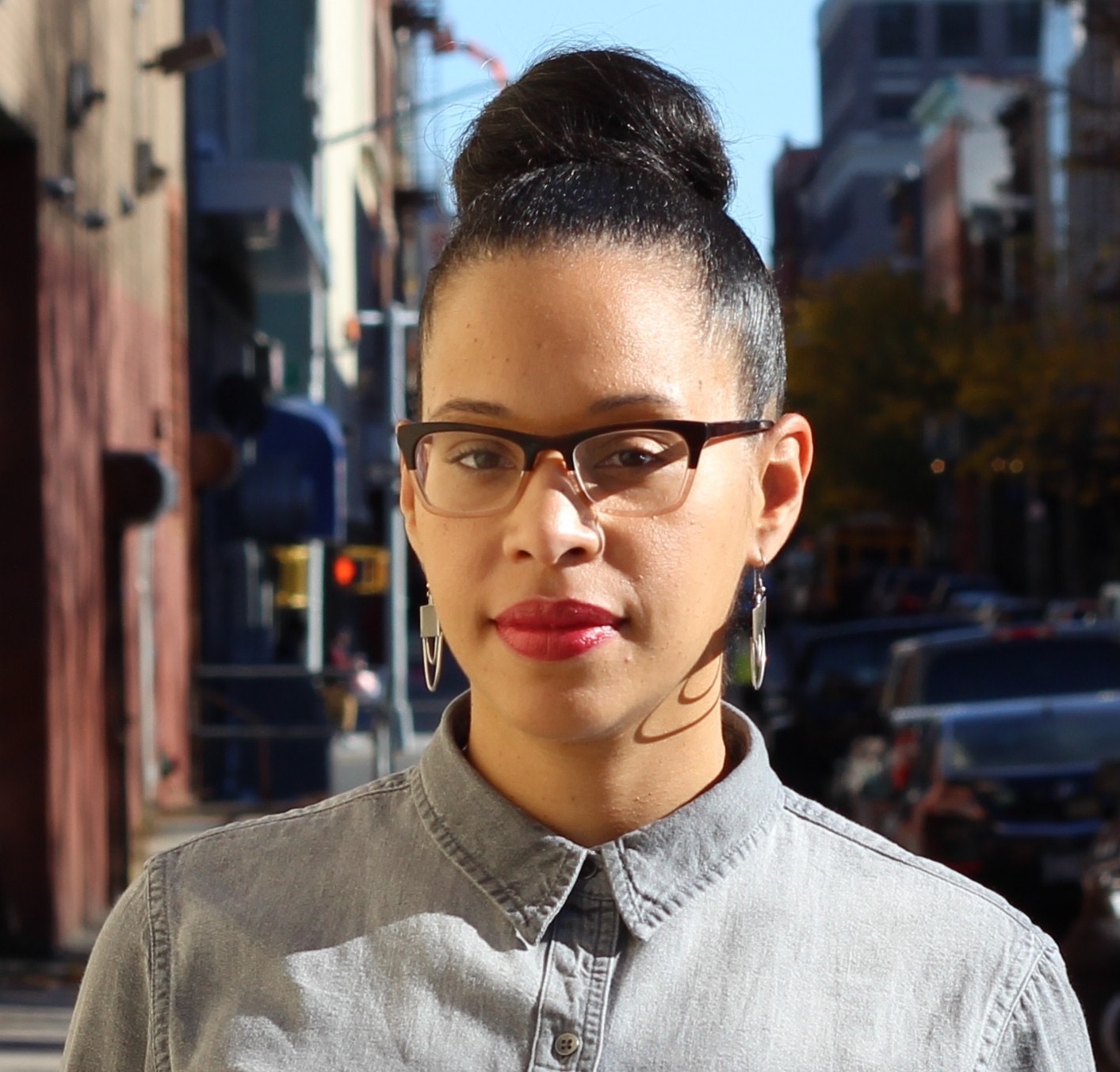 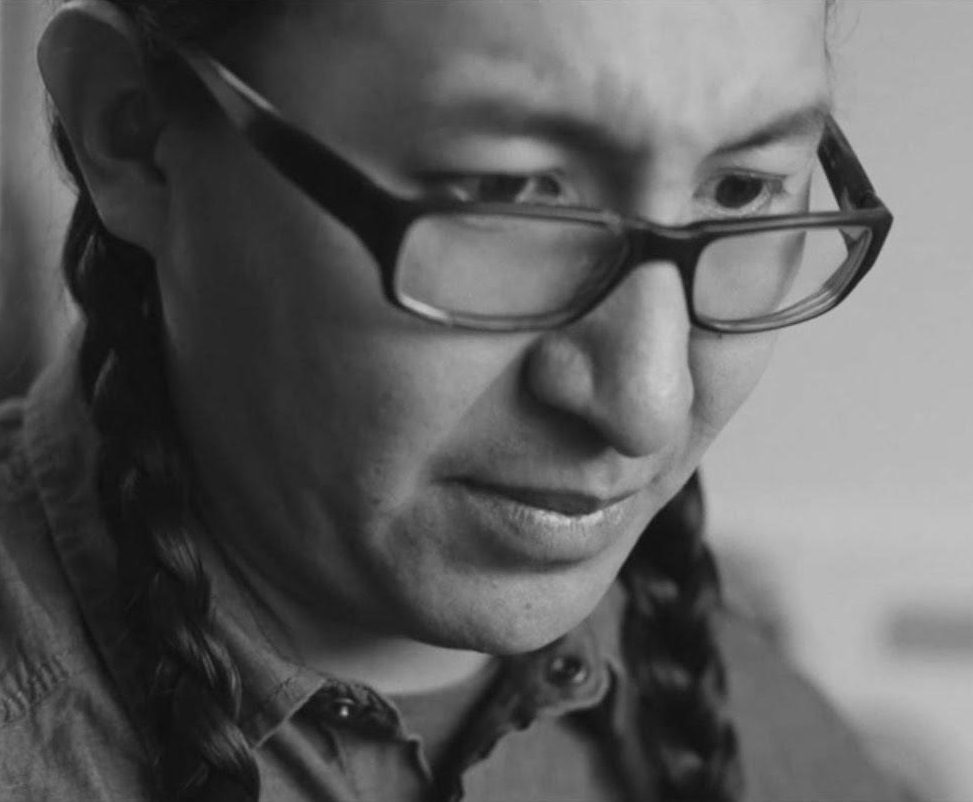 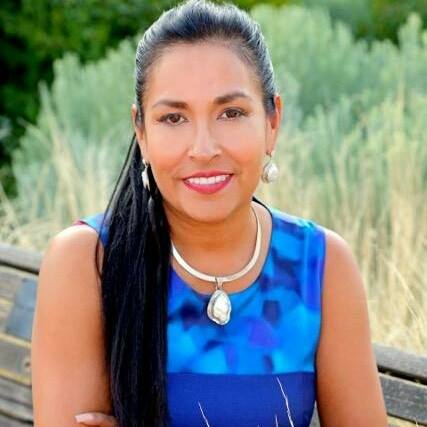 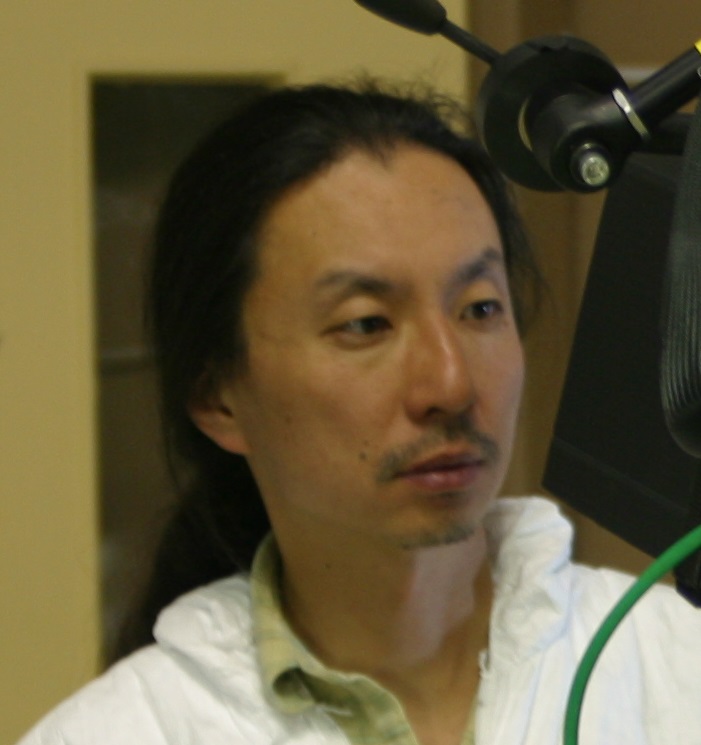 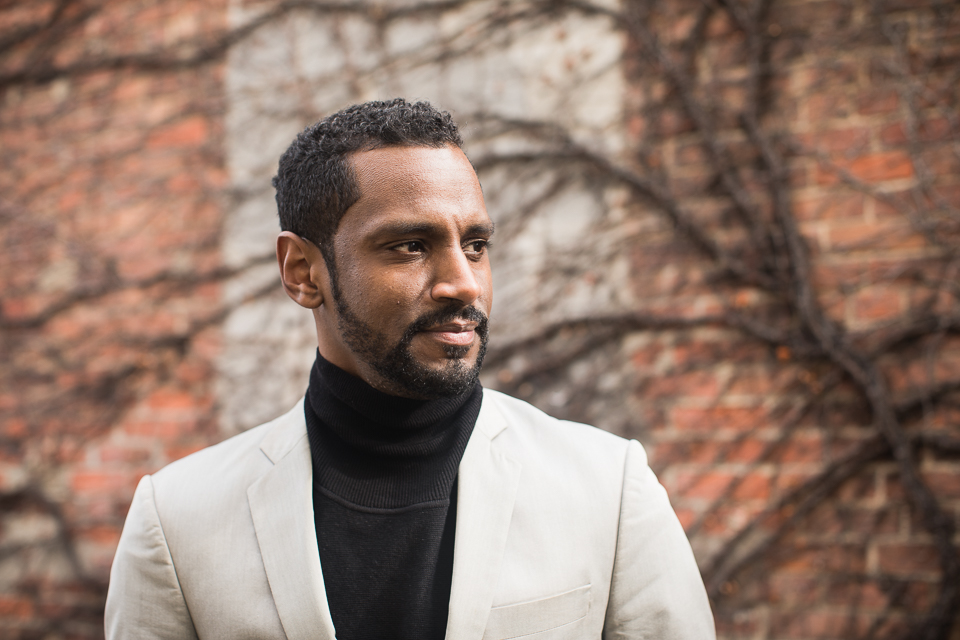 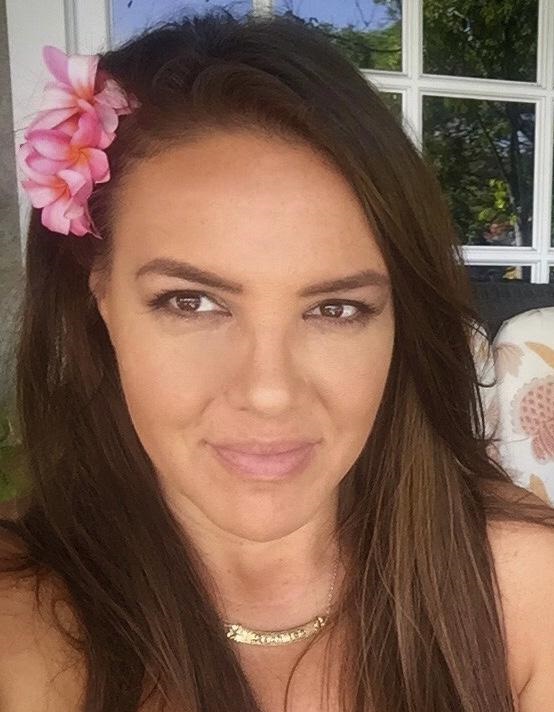 Los Angeles, CA — Nine diverse independent artists will receive support from the 2018 Sundance Institute | Time Warner Foundation Fellowship, the Institute announced today. These Fellowships, and accompanying grants, are part of the non-profit organization’s year-round efforts to discover independent artists from underrepresented communities and support them as they create their work and connect with audiences.

The Fellowship supports Fellows working in film, theatre, film music and new media, as well as in the Institute’s Native Program. In addition to financial support, fellows receive year-round support from the Institute, ranging from attendance at annual Labs, mentoring, strategic granting, attendance at the Sundance Film Festival and participation in screenplay readings, work-in-progress screenings and more.

Karim Ahmad, Director of Outreach and Inclusion at Sundance Institute, said, “It is extremely gratifying to support the diverse alumni of this collaboration with the Time Warner Foundation as they advance their careers and share their work. This year’s talented Fellows, with their wide-ranging experiences and areas of expertise, share a boldness of vision that is so vital, now more than ever.”

Yrthya Dinzey-Flores, Vice President of Corporate Responsibility, Diversity & Inclusion at WarnerMedia, said, “Partnering with the Sundance Institute year after year has been incredibly rewarding for the Time Warner Foundation. We’re committed to nurturing new diverse voices and telling stories that resonate with global audiences, and we’re thrilled about what this talented new class of Fellows has to offer.“

Suzanne Andrews Correa (Feature Film Program) – Suzanne Andrews Correa is a Mexican American screenwriter and director and a recent MFA graduate of the Film Program at Columbia University. Her latest short, La Casa de Beatriz, premiered at the 2017 Morelia International Film Festival, received awards from the Princess Grace Foundation and Directors Guild of America, and can now be seen on HBO Latino/HBO GO/HBO NOW. Andrews Correa was supported at the 2018 Sundance Institute Directors and Screenwriters Labs, where she was the recipient of the Sundance Latinx Fellowship. She is a winner of the Atlanta Film Festival feature screenplay competition and a 2018 SFFILM Rainin Grantee.

Heather Christian (Theatre Program) – Heather Christian is an Obie Award winning composer/theater maker/performer who was selected for the Sundance Institute 2016 Playwrights & Composers Retreat at Ucross Foundation. Composing and performing credits include Annie Salem at Ars Nova and through the 2015 Sundance Institute Theatre Lab, as well as Animal Wisdom (Bushwick Starr), Mission Drift (National Theatre London), The World Is Round (BAM) and Of Mice and Men (West Yorkshire Playhouse). She was recently named one of TimeOut NY’s Downtown Innovators To Watch. She has released 8 records, taught music composition at NYU and Princeton, owns and operates her own recording studio in Beacon, NY and can be seen regularly in concert halls and dive bars as Heather Christian & the Arbornauts.

Eimi Imanishi (Feature Film Program) – Eimi Imanishi is a Japanese American filmmaker who grew up in France. She directed two award-winning short films: Battalion to My Beat, which screened at the Toronto International Film Festival and won the Canal+ Award for Best International Short at Clermont-Ferrand in 2017, and One-Up, which won Best Narrative Short at Indie Memphis and was released online as a Vimeo Staff Pick film where it won Short of the Week. Imanishi was supported at the 2018 Sundance Institute Directors and Screenwriters Labs and the Film Independent Directors Lab of the same year.

Loira Limbal (Documentary Film Program)– Loira Limbal is an Afro-Latina filmmaker interested in telling nuanced and revelatory stories about the lives of women of color. Her first film, Estilo Hip Hop aired on PBS in 2009. Limbal is currently directing Through the Night, a feature documentary about a 24-hour daycare center. She is also the Vice President and Documentary Lab Director at Firelight Media. She lives in the Bronx with her two children.

Lauren Monroe Jr. (Native and Indigenous Program) – Lauren Monroe Jr. is an accomplished visual artist, filmmaker and enrolled member of the Blackfeet Tribe. He is currently in development on the six-part docuseries Horse Nations with ZPZ Productions. He previously worked on the films Walking Out, The Ballad Of Lefty Brown and 2016 Oscar Nominee Winter Light. He currently serves as the Cultural Coordinator for the Indigenous Masters of Education program at the University of Calgary, and is producing his directorial debut, Kills Last – a post-apocalyptic thriller based on traditional tribal coup stories and told primarily in the Blackfeet language. He earned his MFA in Screenwriting through the Institute of American Indian Art in Santa Fe.

Jhane Myers (Native American and Indigenous Program) – Jhane Myers (Comanche, Blackfeet) is the Film Programmer and Special Projects Director at the Museum of Indian Arts & Culture in Santa Fe, New Mexico. She also developed an award winning Native Youth Film Camp for the museum now in its fourth year. She is on-camera talent for the America Re-discovered series on the Comanches and is Supervising Producer on the Emmy award winning American Masters series documentary on Pulitzer prize-winning author N. Scott Momaday.

Carlos Simon (Film Music Program) – Named as one of the “Composers to Watch” by the American Society of Composers, Authors and Publishers (ASCAP) in 2015, Carlos Simon is a native of Atlanta, Georgia, whose music ranges from concert music for large and small ensembles to film scores with influences of jazz, gospel, and neo-romanticism. His string quartet, Elegy, honoring the lives of Trayvon Martin, Michael Brown and Eric Garner was recently performed at the Kennedy Center for the Mason Bates JFK Jukebox Series. With support from the US Embassy in Tokyo and US/Japan Foundation, Simon recently traveled with the Asia/America New Music Institute on a two-week tour of Japan in 2018 performing concerts in some of the most sacred temples and concert spaces in Japan. Simon earned his doctorate degree at the University of Michigan and has also received degrees from Georgia State University and Morehouse College.

Jennifer Sturla (Native American and Indigenous Program) – Jennifer Akana Sturla was born to a Hawaiian beauty queen and an aerospace engineer from New Jersey. Jennifer’s film work has frequently examined her Native Hawaiian heritage and her USC thesis film, Kamea, won top prizes including Best Short at the Hawai‘i International Film Festival. Subsequent projects have included shorts, a narrative feature developed by Sony Pictures, and a feature documentary on Native Hawaiian singer-songwriter Israel “IZ” Kamakawiwo‘ole, currently in production. In addition to filmmaking, she currently teaches production at California State University, Northridge and UCLA Extension. She earned her Bachelor of Arts in literature from the University of California, Santa Cruz and her Master of Fine Arts in film and television production from the University of Southern California’s School of Cinematic Arts.

Founded in 1981 by Robert Redford, Sundance Institute is a nonprofit organization that provides and preserves the space for artists in film, theatre, and new media to create and thrive. The Institute’s signature Labs, granting, and mentorship programs, dedicated to developing new work, take place throughout the year in the U.S. and internationally. The Sundance Film Festival and other public programs connect audiences to artists in igniting new ideas, discovering original voices, and building a community dedicated to independent storytelling. Sundance Institute has supported such projects as Sorry to Bother You, Won’t You Be My Neighbor?, Eighth Grade, Blindspotting, The Tale, Get Out, The Big Sick, Strong Island, Blackfish, Top of the Lake, Winter’s Bone, The Wolfpack, Dear White People, Trapped, Brooklyn, Little Miss Sunshine, 20 Feet From Stardom, Beasts of the Southern Wild, Fruitvale Station, Spring Awakening, A Gentleman’s Guide to Love and Murder and Fun Home. Join Sundance Institute on Facebook, Instagram, Twitter and YouTube.