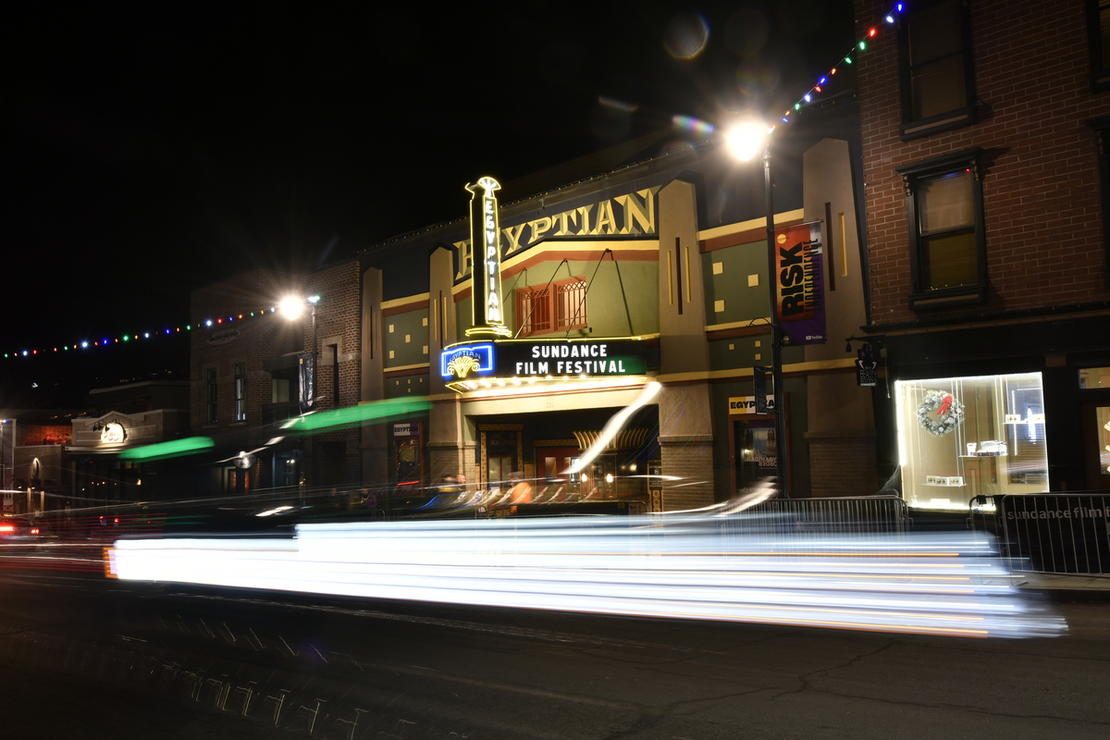 Park City, Utah — The nonprofit Sundance Institute announced today that its 2019 Sundance Film Festival, which took place in Park City, Salt Lake City and Sundance, Utah from January 24 through February 3, generated a total economic impact of $182.5 million for the state of Utah. These numbers come from an economic impact study conducted by Y² Analytics, an independent market research and data analytics group now in their third year analyzing the full impact of the Festival, giving a full and consistent picture of the Festival’s year-over-year economic benefits to the state’s economy. This total is in addition to the economic impact of Sundance Institute’s additional year round Utah-based programs, such as the Artist Labs and Summer Film Series.

In addition to the overall total of $182.5 million, the study also determined that the 2019 Festival generated over $18.6 million in state and local tax revenue; supported 3,052 jobs; generated $94 million in Utah wages; and attracted more than 122,000 attendees from 48 states and 35 foreign countries. This year’s economic impact brings the Festival’s five-year cumulative total since 2015 to $681.5 million, with more than $66.7 million in state and local tax revenue generated and over 11,900 jobs supported.

“Since its founding, the Sundance Film Festival has become an important part of the cultural and economic fabric of Utah,” said Governor Gary Herbert. “Utah is a great destination for tourists year round, but during the Festival we really get to engage in the worlds of film and the arts. We appreciate our ongoing partnership with Sundance Institute.”

“Each year the full breadth of the unique benefits provided to the State of Utah and our business community by the Sundance Film Festival become more apparent,” said Speaker of the House Brad Wilson. “We look forward to many more years of great success through our ongoing collaboration between Sundance Institute and the State.”

“On top of our exciting screenings and live programming, the Sundance Film Festival is proud to bring an increasingly wide and diverse audience from around the globe to Utah each year to support both our artists and our home state,” said Betsy Wallace, Managing Director of Sundance Institute. “We’re grateful for our audiences’ dedication, as well as the wide-ranging benefits that they bring, especially in allowing us to showcase the state of Utah to the world.”

Continuing to make use of the refined methodology and expanded technology that were used last year, this year’s report was able to confirm the consistent number of Festival attendees and the economic impact they bring to the state of Utah each year. This year it was determined that the Sundance Film Festival attracted more than 122,000 attendees. Of that total, over 43,500 came from out-of-state, contributing $170.6 million of the total impact. 21 percent of these out-of-state visitors indicated this was their first visit to Utah and 88 percent said they would likely visit Utah again within the next year – highlighting the added tourism benefits the Festival brings, which extend throughout the year.

Per-person spending for out-of-state visitors averaged $3,410 with an average stay of five days. Lodging continued to be the largest expense for out-of-state visitors, and generated a total of $69.9 million in attendee spending. The next largest expenses were in recreation/entertainment and meals, with $39.9 million and $36.6 million in total attendee spending generated, respectively. Efforts to mitigate traffic and congestion through all Festival venues, undertaken in conjunction with state and local agencies, contributed to a $19.3 million dollar spend in alternative transportation methods.

Bringing Utah to the World

Each year Sundance Institute helps to shine an international spotlight on Utah by attracting high-level media attention for its Festival and artists. For the 2019 Festival this was expanded upon, with the Festival and state receiving a record-level of diverse, global press interest. Between the announcement of the film program in late November 2018 through wrap-up articles in early 2019, the Festival generated more than 62,325 stories in print, online and on television across over 60 countries. Publicity value around the Festival, calculated as the advertising spend which would be required to reach the same number of people via the same outlets, increased significantly, reaching an all-time high of $120.2 million. This amount represents a $27 million increase over 2018 and brings the Festival’s 5-year cumulative total to $470 million. Over 1,175 press members were accredited to attend and cover the Festival on the ground, coming from 29 different countries, including Argentina, Australia, Brazil, Canada, Colombia, Czech Republic, France, Germany, Italy, Luxembourg, Mexico, Poland, Romania, Russia, South Korea, Spain, Sweden, Switzerland, the United Arab Emirates, United Kingdom and Venezuela.

The Institute’s social media and website continue to expand their reach, connecting with new audiences around the world. The Festival now has over 2.5 million fans and followers across Facebook, Twitter, Instagram, YouTube and Tumblr. During the Festival there were over 24 million impressions on Facebook, Instagram and Twitter alone. Additionally, from November 28, 2018 to March 3, 2019, the Institute’s website, Sundance.org, had approximately 6.4 million page views and 1 million unique visitors from 185 countries. Top countries outside the United States included the United Kingdom, India and Australia. This year also saw the introduction of Sundance Co//ab, Sundance Institute’s online community platform connecting creators around the globe.

Bringing the World to Utah

In addition to the expanded international reach of the Festival, this year brought an increase in the diversity of the international audience on the ground in Utah. The Festival brought in over 1300 Festival-goers from outside the United States, coming from at least 35 difference countries, a 26% increase over 2018. This audience contributed to an increase in the average number of films and activities attended by visitors, as well as a bump in certain areas of spending, such as an additional $7 million spent towards local businesses on lodging during the Festival.

“Sundance is often one of the first things international business and government leaders know about Utah,” said Miles Hansen, President & CEO of World Trade Center Utah. “Sundance opens doors for Utah far beyond the arts and film by serving as a cultural and economic beacon for Utah that is seen in all cultures and corners of the globe.”

Attendance estimate data was provided by Blyncsy, a Utah-based company which assigned anonymous ID numbers to each unique cell phone found at a Festival venue. From these attendance numbers, total visitor spending was calculated by combining the number of visitors with information from online and intercept surveys where attendees reported on how much they had spent during the Festival. From total visitor spending, total economic impact was derived by applying the latest (2015) RIMS II economic multipliers produced by the U.S. Bureau of Economic Analysis. These multipliers capture how much additional spending is induced by the Festival. The RIMS II model also estimates the effect of the Festival on earnings in the state and the number of jobs produced. Additionally, the Y² Analytics team conducted three surveys, using Systematic Random Sampling techniques, to determine spending among Festival attendees.