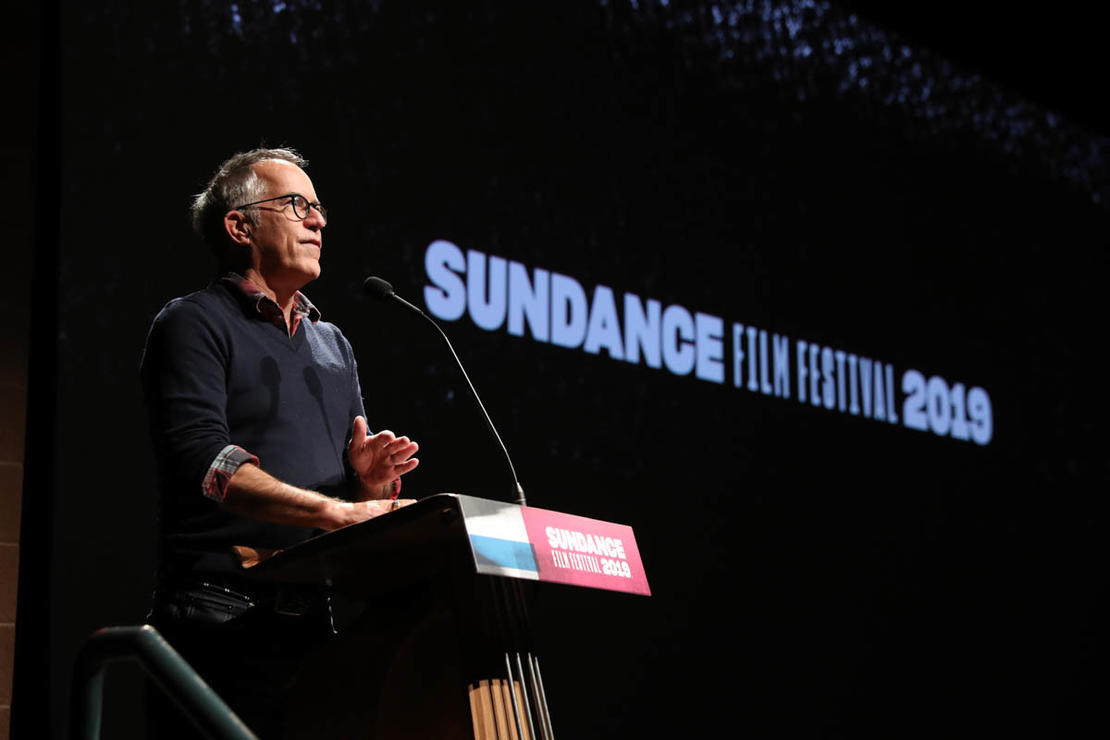 The new role will focus on special projects and overseeing the 40th anniversary of the Sundance Institute to be celebrated in 2021. The search for a new Director for the Sundance Film Festival will be led by the Institute’s CEO, Keri Putnam.

During his tenure to date, Cooper has kept the Festival vital and competitive with the growing independent film community and industry. Signature achievements in the Festival’s programming include the creation of the Short Film section and competition, as well as the Documentary Premiere, NEXT and New Frontier sections. His cultivation of the global independent film community, including helming Sundance Film Festival: London and Sundance Film Festival: Hong Kong, have helped build and reinforce the Institute’s year round global presence.

His community-building efforts included creating the Sundance Industry Office and the youth-focused Sundance Ignite Program, as well as early development of the Arthouse Convergence, all the while building systems and staff to handle a growing volume of submissions.

Said Cooper, “This journey has been exhilarating. I’ve been lucky to find my perfect job. l always had the founding principles, passed down by Robert Redford, to guide me. I attribute any success I have had to being part of an amazing staff (past and present) who strive together to help storytellers follow their dreams and launch careers. I’ve got such confidence and pride in the team, and am excited by all that the future holds. I look forward to remaining a part of this fantastic organization in my new role, and creating a seamless transition for new Festival leadership.”

Putnam said, “Cooper’s contributions are immeasurably large and he will be missed in this role…but then again, he will be right down the hall in this new capacity. He’ll lend his vision and experience to key projects, as we build towards our 40th anniversary celebration and look ahead to the coming decades of supporting independent creativity.”

Sundance Institute
Founded in 1981 by Robert Redford, Sundance Institute is a nonprofit organization that provides and preserves the space for artists in film, theatre, and media to create and thrive. The Institute’s signature Labs, granting, and mentorship programs, dedicated to developing new work, take place throughout the year in the U.S. and internationally. The Sundance Film Festival and other public programs connect audiences to artists in igniting new ideas, discovering original voices, and building a community dedicated to independent storytelling. Sundance Institute has supported such projects as Sorry to Bother You, Eighth Grade, Won’t You Be My Neighbor?, Hereditary, RBG, Call Me By Your Name, Get Out, The Big Sick, Top of the Lake, Winter’s Bone, Dear White People, Brooklyn, Little Miss Sunshine, 20 Feet From Stardom, Beasts of the Southern Wild, Fruitvale Station, I’m Poppy, America to Me, Leimert Park, Spring Awakening, A Gentleman’s Guide to Love and Murder and Fun Home. Join Sundance Institute on Facebook, Instagram, Twitter and YouTube.