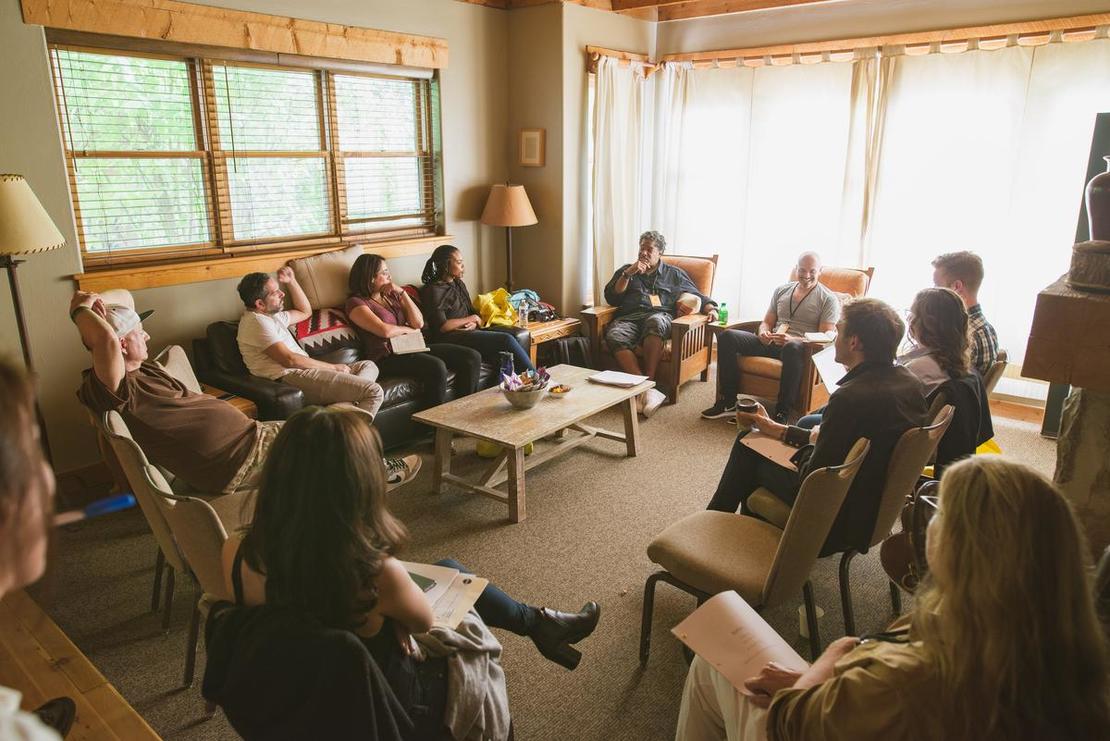 Los Angeles, CA — Nine original independent pilots and their 14 creators, will benefit from holistic support and development at Sundance Institute’s sixth annual Episodic Lab, taking place at Sundance Mountain Resort in Utah October 10-15, 2019. With topics that span genres — from provocative reimaginings of the American dream to visionary and epic supernatural dramas– the scope of this year’s projects, along with the diverse backgrounds of their creators, speaks to the Institute’s broad and visionary support of the episodic format as the industry develops and grows; the Episodic Lab is the centerpiece of the Institute’s year-round support program for emerging television writers.

Beginning with the Lab, Fellows will benefit from a full year of customized, ongoing support from Feature Film Program staff, Creative Advisors and Industry Mentors, led by Founding Director of the Sundance Institute Feature Film Program, Michelle Satter and Director of the Episodic Program, Jennifer Goyne Blake. Our Fellows will develop their pilot scripts and series through a rigorous and curated schedule of individual stoy meetings, writers’ rooms, case study screenings and pitch sessions, with the guidance of accomplished showrunners, producers and industry executives.

“As the landscape of episodic content continues to evolve, emerging creators have an opportunity to bring their unique, independent voices and stories to the existing and new platforms” says Satter. “By cultivating visionary talent through industry expertise and support, we are advancing episodic writers with the tools they need to build sustainable creative careers.” Goyne Blake adds, “Alumni of the Episodic Lab have gone on to a wide variety of roles in the industry, and we’re optimistic that our field-building and cultivation has contributed to helping our Fellows get to the next stage of their careers, by staffing on a series or setting up their pilot”