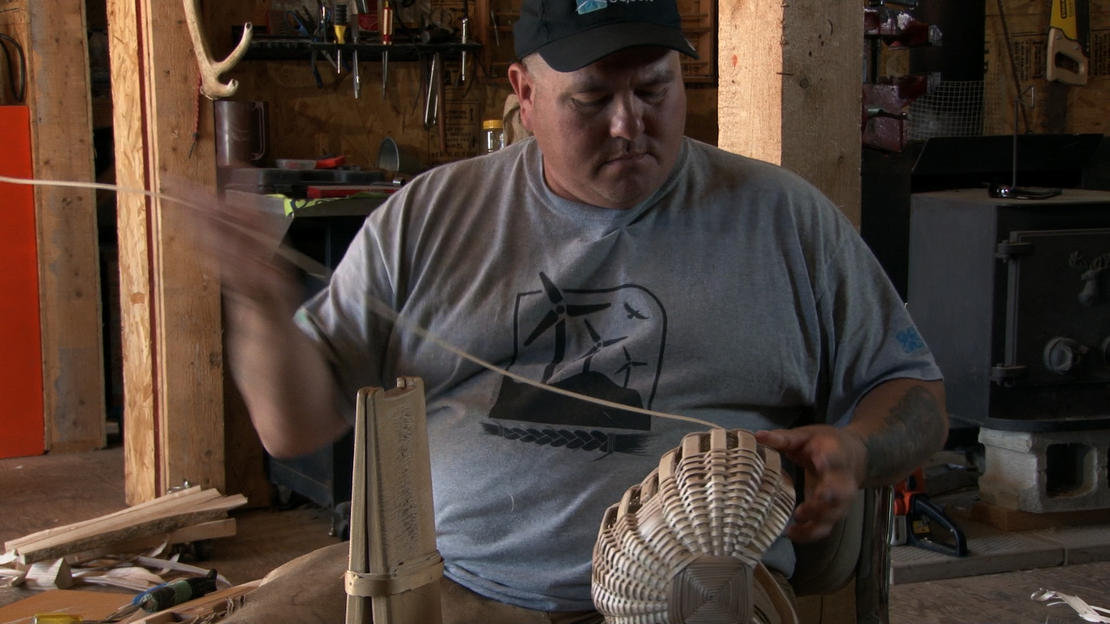 Art House Convergence is an association dedicated to advancing excellence and sustainability in community-based, mission-driven media exhibition. Each year, the association’s annual conference, regional seminars and programs provide networking opportunities, educational resources and define best practices for hundreds of theaters and festivals with the goal of increasing the quantity and quality of art house cinemas in North America .. https://www.arthouseconvergence.org/