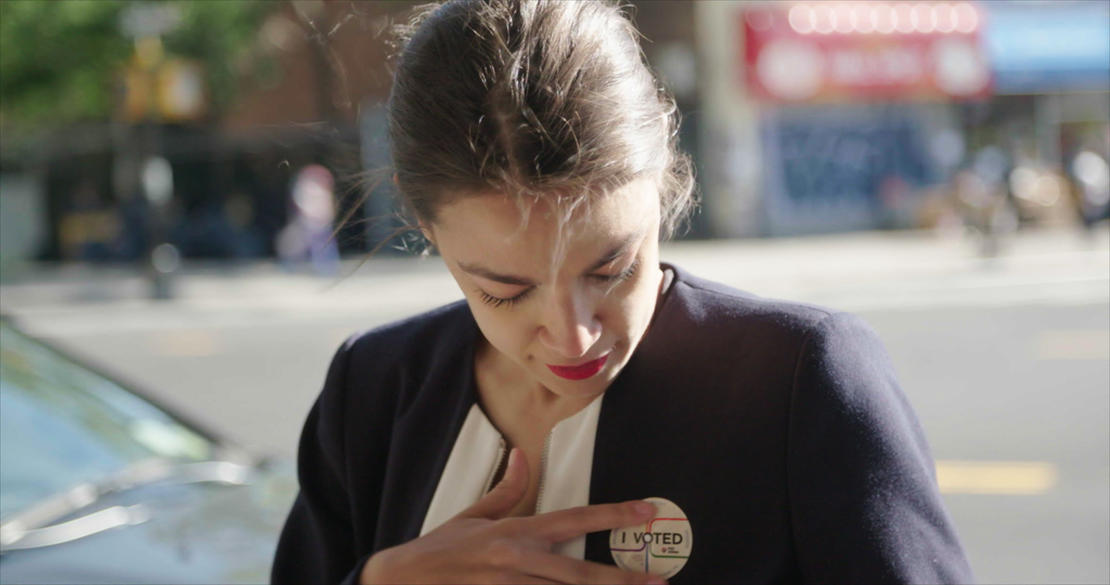 Los Angeles — Sundance Institute today announced Knock Down the House as the winner of the Festival Favorite Award, selected by audience votes from the 121 features screened at the 2019 Sundance Film Festival, which took place in Park City, Salt Lake City and Sundance, Utah from January 24 through February 3. The Festival Favorite is the 29th and final recognition bestowed on this year’s Features, including juried prizes and category-specific Audience Awards; others were announced at a ceremony in Park City on February 2 and a full list is available here. Runners-up and other strong contenders for the Festival Favorite Award included Ask Dr. Ruth, The Biggest Little Farm, The Boy Who Harnessed the Wind and Blinded by the Light.

Knock Down the House, which had its world premiere at the 2019 Sundance Film Festival, follows four women political candidates from around the country – a young bartender in the Bronx, a coal miner’s daughter in West Virginia, a grieving mother in Nevada and a registered nurse in Missouri – during the 2018 mid-term elections as they took to the campaign trail, built and engaged their bases, and built a movement. The film was directed by Rachel Lears and produced by Lears, Sarah Olson and Robin Blotnick.

John Cooper, Director, Sundance Film Festival, said, “This film is a timely and powerful portrait of bold, risk-taking women, all from very different backgrounds and communities, and we knew it would resonate with and inspire audiences.” Ballots distributed at each screening were counted as the Festival Favorite Award determination.

Runners-up for the Festival Favorite, as ballots were counted, included:

The Biggest Little Farm / U.S.A. (Director: John Chester, Screenwriters: Mark Monroe, John Chester, Producers: Sandra Keats, John Chester) — Two dreamers and a dog embark on an odyssey to bring harmony to their lives and the land. As their plan to create perfect harmony takes a series of wild turns, they will have to reach a far greater understanding of the intricacies and wisdom of nature, and life itself.