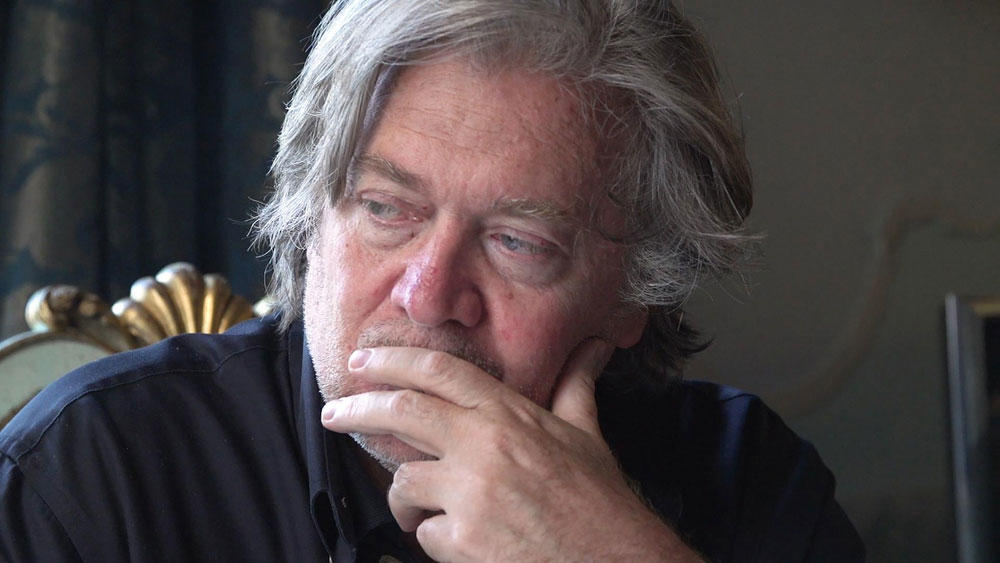 The Brink / U.S.A. (Director: Alison Klayman, Producer: Marie Therese Guirgis) — Now unconstrained by an official post, Steve Bannon is free to peddle influence as a perceived kingmaker, who some say still has a direct line to the White House. After anointing himself leader of the “populist movement,” he travels around the U.S. and the world spreading his hard-line anti-immigration message. World Premiere

Leaving Neverland / U.S.A, United Kingdom (Producer and Director: Dan Reed) — At the height of his stardom Michael Jackson began long-running relationships with two boys, aged 7 and 10, and their families. Now in their 30s, they tell the story of how they were sexually abused by Jackson, and how they came to terms with it years later. World Premiere

Sundance Institute
Founded in 1981 by Robert Redford, Sundance Institute is a nonprofit organization that provides and preserves the space for artists in film, theatre, and media to create and thrive. The Institute’s signature Labs, granting, and mentorship programs, dedicated to developing new work, take place throughout the year in the U.S. and internationally. The Sundance Film Festival and other public programs connect audiences to artists in igniting new ideas, discovering original voices, and building a community dedicated to independent storytelling. Sundance Institute has supported such projects as Sorry to Bother You, Eighth Grade, Won’t You Be My Neighbor?, Hereditary, RBG, Call Me By Your Name, Get Out, The Big Sick, Top of the Lake, Winter’s Bone, Dear White People, Brooklyn, Little Miss Sunshine, 20 Feet From Stardom, Beasts of the Southern Wild, Fruitvale Station, I’m Poppy, America to Me, Leimert Park, Spring Awakening, A Gentleman’s Guide to Love and Murder and Fun Home. Join Sundance Institute on Facebook, Instagram, Twitter and YouTube.