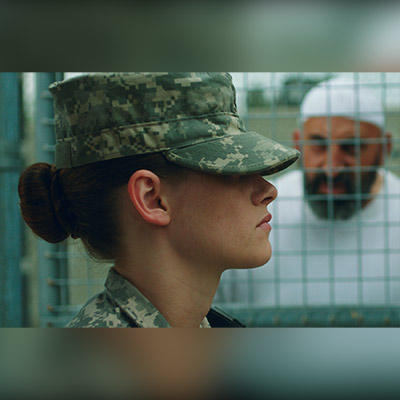 Park City, UT — Sundance Institute announced today the films from the 2014 Sundance Film Festival that will each screen in one of nine independent theaters in cities across the country on January 30 as part of the Sundance Film Festival USA initiative. These audiences will share in the excitement of discovery of a film fresh from its world premiere at the  2014 Festival and hear directly from the filmmaker during a pre-screening introduction and post-screening Q&A. The filmmaker travel to these cities is courtesy of the Festival’s Official Airline Sponsor, Southwest Airlines.

Tickets for each screening will be available through that theater’s box office.

Tucson, AZ — The Loft – loftcinema.com
Young Ones / U.S.A. (Director and screenwriter: Jake Paltrow) — When a series of events is set into motion, altering his young life forever, Jerome is forced to make choices that no child should ever have to make. Cast: Michael Shannon, Nicholas Hoult, Elle Fanning, Kodi Smit-McPhee.

Images (for press use only) can be accessed at sundance.org/images