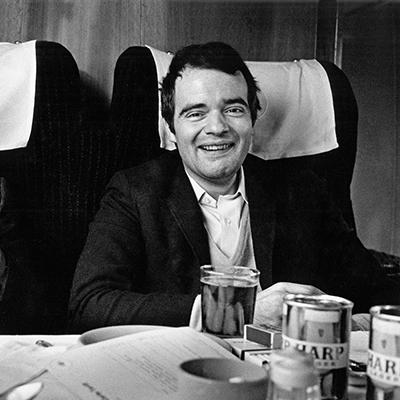 With the addition of LAMBERT & STAMP, the 2014 Sundance Film Festival will present 120 feature-length films, representing 37 countries and 54 first-time filmmakers, including 35 in competition. These films were selected from 12,218 submissions (72 more than for 2013), including 4,057 feature-length films and 8,161 short films. Of the feature film submission, 2,014 were from the U.S. and 2,043 were international. 99 feature films at the Festival will be world premieres.

LAMBERT & STAMP / U.S.A. (Director: James D. Cooper) — In this crazy, chaotic gospel of chance, aspiring filmmakers Chris Stamp and Kit Lambert set out to search for a subject for their underground movie, leading them to discover, mentor, and manage the iconic band known as The Who and create rock ‘n’ roll history.