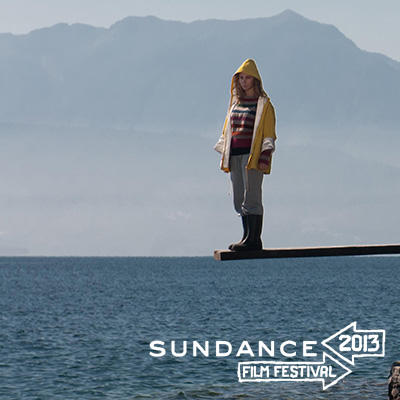 With the addition of these four films, the 2013 Sundance Film Festival will present 119 feature-length films, representing 32 countries and 51 first-time filmmakers, including 27 in competition. These films were selected from 12,146 submissions (429 more than for 2012), including 4,044 feature-length films and 8,102 short films. Of the feature film submissions, 2,070 were from the U.S. and 1,974 were international. 103 feature films at the Festival will be world premieres.

Wrong Cops / U.S.A. (Director and screenwriter: Quentin Dupieux) — Imagine a Los Angeles where crime is so low that a bored cop sells drugs and harasses a teenager to pass the time. Shot in standalone chapters, as it is being financed, screened and released, watch the 45 minutes of crazy. Cast: Mark Burnham, Marilyn Manson, Steve Little, Eric Wareheim.

El Mariachi premiered at the 1993 Sundance Film Festival. A newly struck preservation print of El Mariachi, created by Sony Pictures Entertainment to commemorate the film’s 20th anniversary, will screen on Saturday, January 19 at the Egyptian Theatre in Park City. Director Robert Rodriguez is expected to introduce the film and participate in the Q&A.