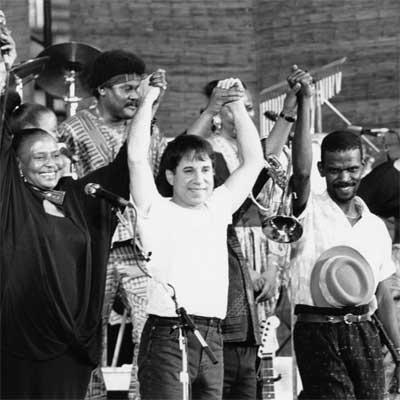 Jill Miller, Managing Director of Sundance Institute said, “Our Summer Series is one way we share independent film with audiences year round. We look forward to enjoying these films, a mix of audience and critical favorites from past Sundance Film Festivals, with our neighbors and friends in Utah during the gorgeous summer months.”

With a strong history of serving as a cultural catalyst by bringing films and artists to the area, the nonprofit Sundance Institute is once again joining forces with other local organizations to create memorable film events and promote community engagement. This year’s nonprofit collaborators include Red Butte Garden, Kimball Arts Festival and Park City Recreation for the August 3rd screening of BONES BRIGADE: An Autobiography.  Event details to follow.
Audiences experience work from filmmakers who have screened their films at the Sundance Film Festival, and participated in the Institute’s artist-development programs such as the Directors Lab, the Documentary Editing and Storytelling Lab and the Film Composers Lab.
All screenings are free of charge and on a first-come, first-served basis. Attendees are encouraged to bring picnic baskets and blankets to sit on.

Films screening as part of the series are:

Under African Skies / U.S.A. (Director: Joe Berlinger) — Paul Simon returns to South Africa to explore the incredible journey of his historic Graceland album, including the political backlash he sparked for allegedly breaking the UN cultural boycott of South Africa, designed to end Apartheid.

BONES BRIGADE: An Autobiography / U.S.A. (Director: Stacy Peralta) — When six teenage boys came together as a skateboarding team in the 1980s, they reinvented not only their chosen sport but themselves too – as they evolved from insecure outsiders to the most influential athletes in the field.