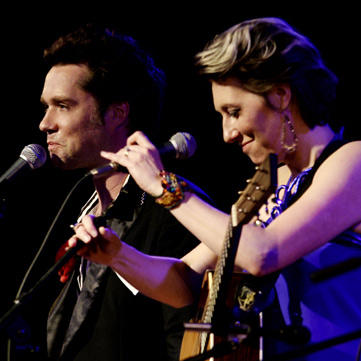 Los Angeles, CA — Sundance Institute today announced the 15 independent films that will make their digital debut this fall through a variety of platforms and storefronts, via the Institute’s Artist Services program, which provides access to self-distribution for artists supported by the Institute. Titles will roll out between August 13 and September 17. For details visit sundance.org/nowplaying.

Upcoming releases range in theme from films that document political turmoil faced by citizens in their own nations (An African Election, Hot House) as well as their adopted homes (Made in L.A.), to protagonists fighting powerful personal demons (Romántico, So Much So Fast, TV Junkie). Feature films include Ed’s Next Move, All She Can, GYPSY DAVY, and L.I.E.

Sing Me The Song That Says I Love You: A Concert For Kate McGarrigle, will make its digital premiere September 17.  The film is  a stirring  tribute to renowned Canadian singer-songwriter Kate McGarrigle and features her well known musical family – children Rufus and Martha Wainwright, older sisters Anna and Jane – and talented  friends including Emmylou Harris, Norah Jones, Jimmy Fallon, and Antony (of Antony and the Johnsons) in a concert recorded at New York City’s Town Hall in May 2011. Directed by Lian Lunson, the film made its world premiere at Sundance London in 2012 and had a theatrical run earlier this summer.