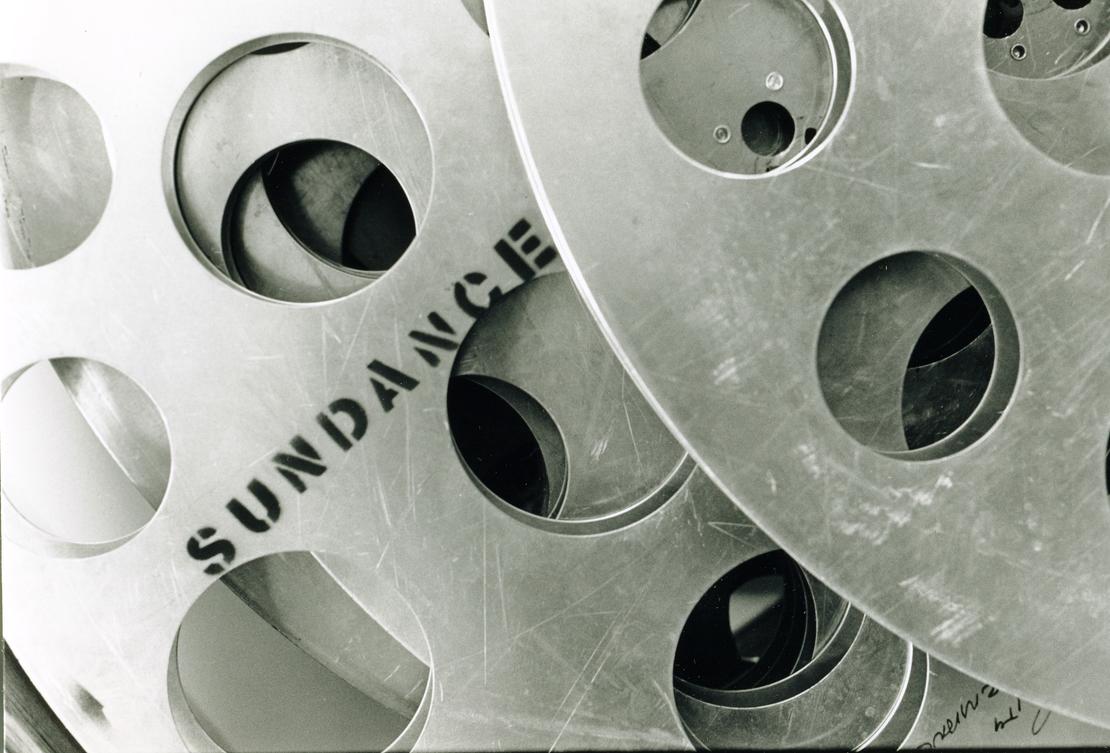 Sundance Institute has helped independent artists tell their stories for decades—and now we’re introducing a way to help them preserve their work too. Enter: the Sundance Preservation Fund, a new offering that aims to support the preservation efforts of Sundance Institute artists to ensure audiences can continue discovering and rediscovering these independent stories for decades to come.

There are many barriers to preserving film: high costs of storage, lab closures, confusion about intellectual property rights, and damage from neglect, just to name a few. For independent productions, those obstacles may be compounded by a lack of cash flow and institutional support. Recognizing an absence of formal resources available to indie filmmakers, Sundance Institute is now accepting applications from Institute-supported films and new-media projects for $500 to $5,000 grants.

Providing anything from consultation to scanning services, remastering, restoration, migration, and upkeep, the fund aims to preserve works of artistic and historical significance that have shaped the heritage of both Sundance Institute and independent storytelling at large.

The following four filmmakers recently received grants to preserve their work for future generations, and the fund will continue accepting applications on a rolling basis.

Jay Rosenblatt showed eight short films on 16mm at the Sundance Film Festival between 1991 and 2007, and he continues to hold screenings of his work—but because most venues no longer project 16mm film, he has shown his films on videotape or with inferior standard-definition files. With his grant, he is creating high-definition digital files of four of his Festival films, including Human Remains, a 1998 documentary about the personal lives of five world dictators. With his work digitized, he will be able to screen it at a much higher quality and won’t have to worry about deterioration issues like vinegar syndrome, which causes film to shrink, become brittle, and eventually be completely destroyed.

But normal deterioration isn’t the only risk filmmakers need to be concerned about. The negative of Roko Belic’s Academy Award–nominated documentary Genghis Blues, for example, was destroyed without his consent when the company that created it went out of business. The one remaining exhibition print that is in decent shape runs the risk of damage with each screening. With the grant, Belic will create a newly remastered 4K digital version of the film.

Director David Barker was lucky enough to receive generous offers from specialists willing to donate their time on the restoration of his 1999 feature Afraid of Everything—including grading, image restoration, sound track work, and the creation of a DCP (digital cinema package)—but even so, the project has languished for two years because the hard costs are still a barrier to a working filmmaker. With a little help from the Preservation Fund, he will be able to introduce new audiences to this celebrated but underseen piece of 1990s American independent cinema, which explores trauma and intimacy in the life of a woman who suffered a debilitating injury.

Another grant recipient who has impacted the history of independent cinema is Annemarie Jacir, who was the first Palestinian woman to direct a feature film. In 2005 she came to the Screenwriters Lab with Salt of This Sea, which also stars a Palestinian woman, and in 2008 she premiered the film at the Cannes Film Festival. With support from the fund, she will create a DCP to preserve her pioneering film that helped solidify her place in the Arab New Wave.

Learn more about the fund and preservation steps you can take on your own from the Sundance Institute Archives & Collection.