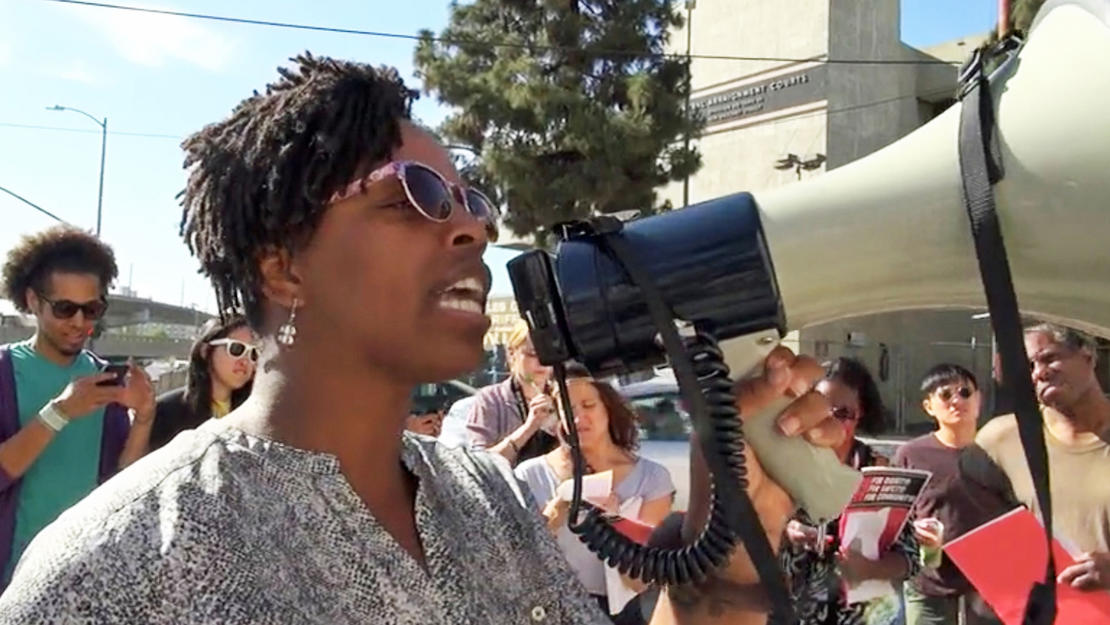 Kenneth Paul Rosenberg is an addiction psychiatrist affiliated with Weil Cornell Medical Center in New York City. He is the director of the 2019 Sundance Film Festival film Bedlam, an exploration of America’s mental health crisis that is set to premiere on Independent Lens in 2020, and he is also the author of a forthcoming book of the same name.

My life course was set when I was 14 years old and my wonderful 20-year-old sister Merle developed a horrific illness, schizophrenia. After her first episode, Merle never held a job, never made another friend, rarely left her bedroom, and never found meaningful treatment. When she was 26, Merle jumped out of her bedroom window, falling three stories onto our concrete driveway. Merle miraculously recovered physically, yet her relentless disease caused her death at the age of 55 years old. (For people of color with serious mental illness, the situation is even more dire, as they get exponentially worse care, are more likely to get shot by the police who are called to “help,” and are more likely to end up in today’s de facto mental asylums—America’s jails.)

Like many psychiatrists, I was tired of seeing patients destroyed by a system that too often punishes instead of treats, with patients and family members so stigmatized that they live in shame and isolation instead of demanding change. So in 2012, I starting working with fellow filmmakers Alan Barker, Joan Churchill, Jim Cricchi, Peter Miller, Bob Richman, Buddy Squires, and the team at ITVS (David Eisenberg, President and CEO Sally Jo Fifer, Shana Swanson, and Independent Lens Executive Producer Lois Vossen). We wanted to document the ongoing saga of patients and their families at the epicenter of our national crisis, in downtown Los Angeles. Our film, Bedlam, was fortunate enough to premiere at the 2019 Sundance Film Festival, and since the premiere there have been a few incredible changes.

When we were at the Festival, activist Patrisse Cullors, former USC+LAC Medical Center Psychiatry Chief Colin Dias, MD, and activist Mark Anthony Johnson talked to our audiences (and, more importantly, to each other) about how to fight Los Angeles’s plan to build a $3.5 billion, 3,885-bed medical jail. At that point, the construction seemed like a forgone conclusion—Patrisse and organizations such as Power and Dignity Now, Justice LA, and others had already spent years fighting it. But two weeks after the Festival, Dr. Dias, Patrisse, Mark Anthony, and dozens of doctors and advocates took to the Hall of the Board of Supervisors to demand change—and in a landmark decision, the LA County Board of Supervisors voted to reverse their decision to build a jail in favor of a $3.5 billion hospital. Simultaneously, the Los Angeles Department of Mental Health announced a new initiative to adopt the World Health Organization’s community mental health model to provide care without stripping people of their dignity. In the past few months, LA has gone from being just the epicenter of America’s mental illness crisis to becoming the epicenter of activism and change.

Obviously, this is just a start.

Today, there are many brilliant advocates who are trying to improve the lives of people with serious mental illness, and I have tried to accumulate some of their wisdom into a brief list here so you know what to fight for!

To learn how to get involved in mental health advocacy or donate to the cause—or to find resources, solidarity, education, advice, and knowledgeable service providers—connect with the National Alliance on Mental Illness, the nation’s largest grassroots mental health organization: NAMI.org.

In addition to information and resources, NAMI provides opportunities for connecting with others coping with similar challenges—creating solidarity that can help us shake off the stigma of mental illness and fight for the policy change that is so urgently needed in our time.

To find out more about Bedlam or to schedule a community screening, visit bedlamfilm.com.