Inside the Mind of a Programmer: Breaking Down the 2017 Festival Lineup 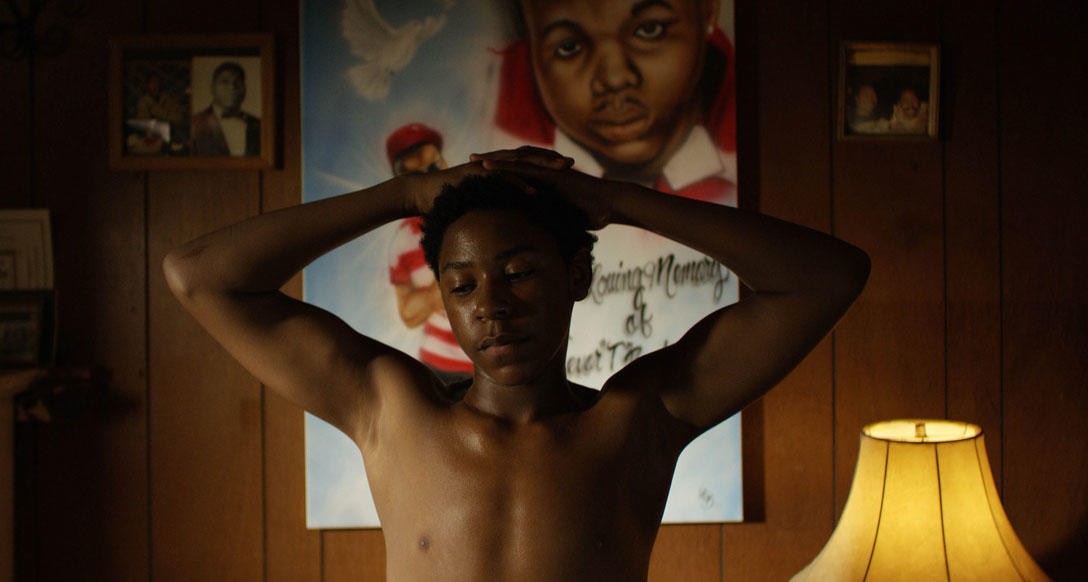 In times that are anything but ordinary, the filmmakers who infuse our world with perspective through storytelling continue to elevate their craft. That notion is as clear as ever in the slate of films announced in Competition and NEXT for the 2017 Sundance Film Festival. If we are a nation – or a world – weighed down by an undulating fear of isolation, these are the stories that encourage us to understand how we got that way and how to come together again.

“The work we saw this year adds much-needed depth and dimension to issues, places, and stories, and we aren’t getting that anywhere else,” Festival Director John Cooper says about this year’s lineup. “These films are going there, and I think that can help bring us together.”

Below, Cooper and Director of Programming Trevor Groth dive into their annual breakdown of this year’s Competition lineup and introduce us to the films that have had them hand-wringing amid late-night programming decisions in recent months.

As submissions continue to ascend, has programming the Festival evolved to address the ever-growing crop of work?

John Cooper: When we created a platform for showing independent film more than 30 years ago, we also created a system for evaluating submissions — and as we’ve grown, so has our process. I can’t tell you how impressed we are with independent filmmakers who are raising the bar every year.

We were in the final throes of selection when the presidential election took place, and we actually saw two sides of it. On one hand, we were witnessing this polarized country and world. But at the same time, we were seeing these intricate, healing stories about that same world. The work we saw this year adds much-needed depth and dimension to issues, places, and stories, and we aren’t getting that anywhere else. These films are going there, and I think that can help bring us together. Ultimately we are encouraged because we are seeing the filmmakers who will be carrying stories into the future and helping us understand the world.

Trevor Groth: This year we accepted submissions in two new categories – episodic and virtual reality. When you add something new, it can feel disruptive in terms of process, but I feel really good about the amazing work we found. That idea of seeing complete, complex, fully dimensional characters and stories is definitely seen in these sections, too.

Independent film tends to be fertile terrain for coming-of-age films. This year’s U.S. Dramatic Competition slate seems to probe the years of early adulthood through some new and original lenses.

TG: The coming-of-age films in this section are looking at different types of characters. They’re breaking out of what’s expected and what we’ve seen before and exploring the lives of those who haven’t had their stories told.

JC: Ironically, in some of these films it’s the young people who have it together, and the parents or long-term couples who are trying to figure it out.

There has been a sharp focus in recent years on the collision of agency and storytelling in U.S. Documentary Competition. Do we continue to see that this year?

JC: We are seeing a trend of citizen journalism. We are seeing filmmakers use other people’s footage to tell a complete story – particularly out of Syria and Ferguson in the case of this year’s Documentary Competition. These filmmakers are being very clever in procuring footage from other people and creating much richer stories that convey what it’s like to be on the ground for the events.

TG: You look at two films, Water & Power: A California Heist and The New Radical. They play like thrillers, and in that sense they’re pushing the form forward even if it’s in a different way than something like Kate Plays Christine (2016 SFF) or Casting JonBenet, which are inherently more experimental in their approach. In subtle ways, the use of creative tension in documentary is causing us to reconsider what the form looks like.

Talk about the conception of the New Climate program and the timing of this new programmatic element.

JC: The environment is arguably the most important issue facing our planet, but it seems to have fallen off the table in terms of public awareness and debate. These New Climate films are told in a way that is undeniable. As a global society we know what the solutions are, but it’s a matter of getting everyone to agree on executing those solutions. We only arrive at that place through storytelling that has depth to it.

I think people have a tremendous appetite for World Cinema, but they may not know how to navigate that category as well. What do you enjoy about the international sections?

JC: I’m fascinated by the relationship and connection between American and international independent films — what we have in common as well as the unique differences. We’re seeing filmmakers confront subjects that have never been discussed in their respective countries, and I think more and more they are looking to Sundance as the natural home for their groundbreaking films — especially after we had such a strong showing of international films last year with Under the Shadow, The Innocents and Sand Storm.

TG: When I went to Beijing for the first time after Sundance Film Festival: Hong Kong this year, I was curious to explore what their understanding of Sundance was. I was encouraged by the fact that they think of us as a place for their stories to be seen on an international stage. I think they view Sundance as something to work towards, which we’ve also heard from a number of other filmmaking communities around the world.

Trevor, you’ve previously described a “permeable membrane” between NEXT and U.S. Dramatic Competition. How does this year’s group of films and filmmakers either endorse or challenge that notion?

TG: I’m very encouraged by the fact that we have several NEXT category alumni in our Competition category, and vice versa. NEXT was always intended to be a place to showcase the most adventurous and bold feature films in our lineup, and more filmmakers are rising to that lofty goal every year. It’s harder and harder for us to pick only 10 films to include here.