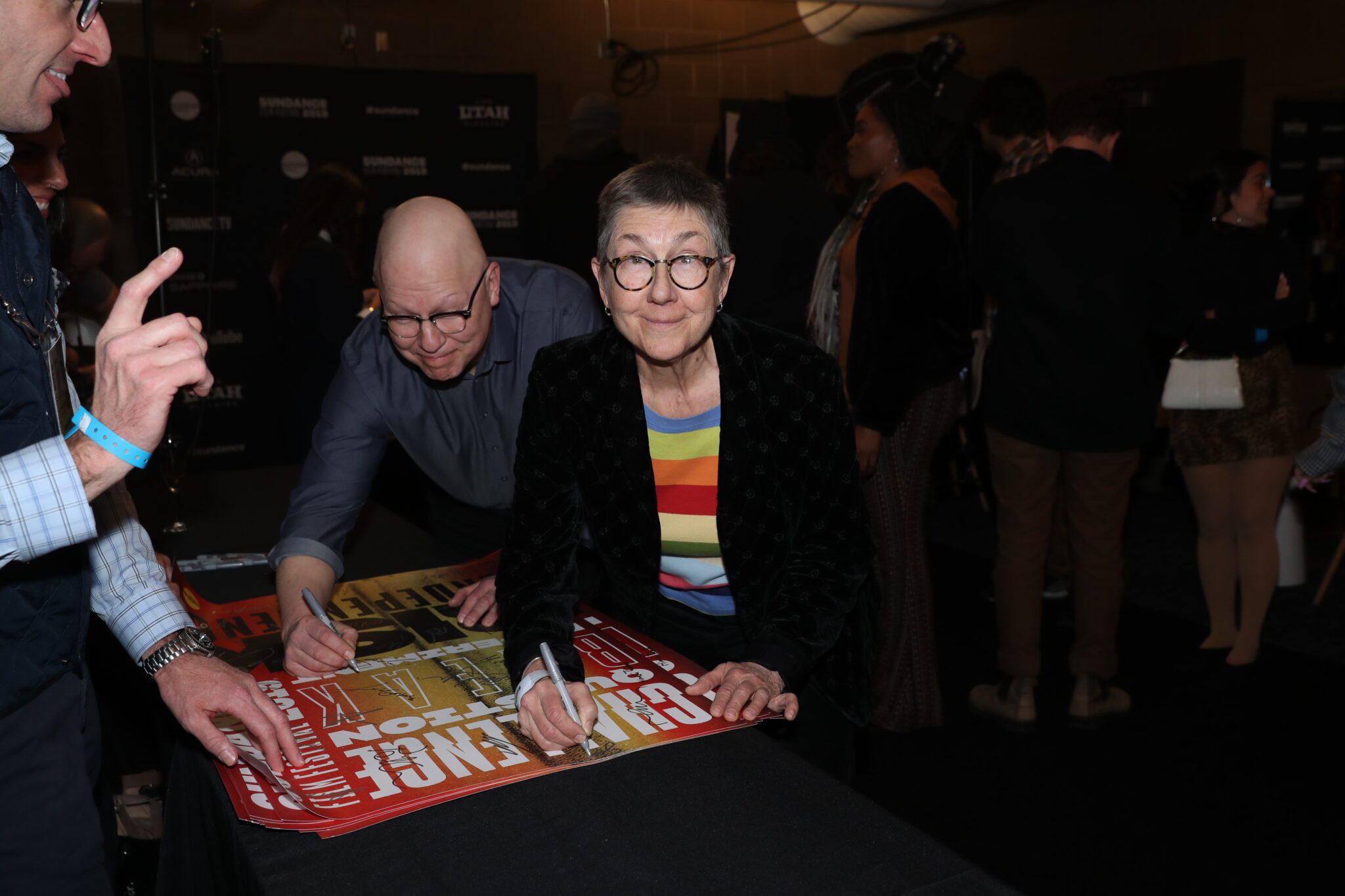 A true trailblazer within the documentary film world, Julia Reichert passed away yesterday at the age of 76 after a long battle with cancer. Over the course of her 50-year career as a director, producer, cinematographer, and social activist, her work innovated the documentary genre, championing womens’ and labor rights through gripping personal stories with universal themes. At Sundance, Reichert was a valued collaborator through her work supported by the Institute, including her Academy Award–winning film American Factory (2019) and A Lion in the House (2006), and contributions to the Film Festival as a two-time juror and panelist. Her groundbreaking work will continue to inspire filmmakers, and audiences alike — and her absence as a thought-provoking artist will be felt for years to come.

Below, Carrie Lozano shares her memories of Julia.

Pioneering, trailblazing, bold. There simply is not enough space, or perhaps not even adequate words, to describe Julia Reichert as a filmmaker, leader, mentor, and human. Her contributions — from the founding of New Day Films to her groundbreaking documentaries to the roles she played as a teacher, mentor, and community activist — leave indelible marks on everything she touched. The ethos she put forward, what she stood for, are constantly reflected back in the aspirations of documentary practice and thought.

As a member of New Day, I experienced firsthand the radical vision that Julia impressed upon filmmakers to own and benefit from their intellectual property, and more  importantly, to lead the outreach and engagement of one’s own films. She is the original impact producer. As a youngish filmmaker when I joined New Day, the collective taught me that it was not just acceptable to have a social justice perspective and a smart business mind, but that those combined sensibilities were powerful and impactful.

It was also at New Day that I benefited from the intergenerational relationships and the cooperative, collaborative approach that I cherish today. It is no coincidence that some of my most enduring friendships were formed there. That is the environment that Julia created and nurtured, And while she wasn’t actively involved at the time, hundreds of us have benefited from it. She referred to New Day as “a ’60s idea that worked,” and I absolutely love that.

Later, as a lecturer at U.C. Berkeley’s Graduate School of Journalism, I had the privilege of teaching her films, particularly Growing Up Female (1971) and Union Maids (1976). They were radical when she made them, and are radical now. While much progress has been made, womens’ stories are still underrepresented, Our voices and concerns live in the shadows and misogyny looms large, which is why her work still resonates so strongly.

Julia was humble and no bullshit, and her ability to grow her craft, while holding onto her values was a gift. At Sundance, we were thrilled to spotlight some of her later work with longtime partner Steve Bognar, including the epic, award-winning A Lion in the House (2006) and American Factory (2019).

She will be missed terribly, but her legacy is strong and will persist in all corners of society for generations to come. Thank you Julia for giving us so much.