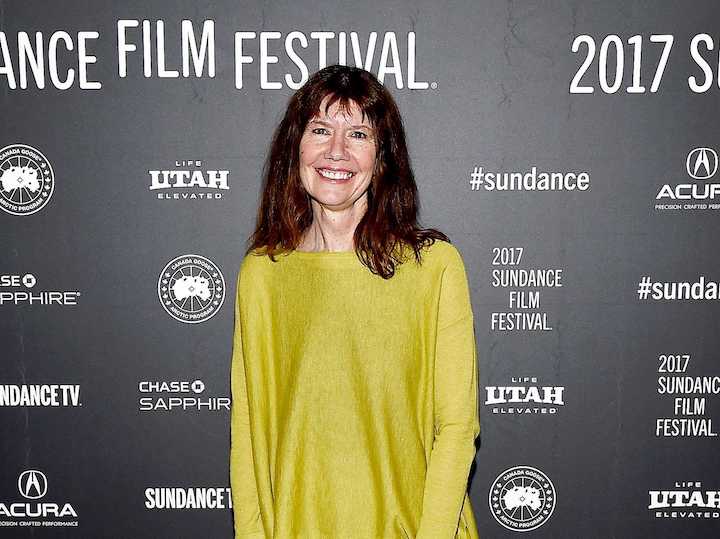 A singular force within the documentary film world with a global reach, Diane Weyermann passed away at age 66 after battling cancer. Over the course of her 30-year career as a funder and an executive, her work elevated the documentary form and expanded its cultural impact. A former lawyer, Weyermann launched the Soros Documentary Fund at Open Society Foundation, and she brought it to the Sundance Institute in 2002, where she founded the Sundance Documentary Film Program. The DFP housed one of the first international funds in the U.S. that supported feature-length documentaries focused on contemporary stories dealing with freedom of expression and human rights issues. She also created the program’s first labs focusing on the creative process: the Documentary Edit & Story Lab, and co-created the Documentary Composers Lab with Peter Golub, which became our current Film Music & Sound Design Lab. In 2005, she left Sundance to join Participant Media, but continued on as an active and invested part of our community. Her influence will be forever lasting — from the personal impact on thousands of artists to the cultural impact from the films that have been made as a result of her work.

Diane was a visionary who believed that independent documentary voices and filmmakers could affect real and lasting social change, and through her work she sparked immensely influential conversations. Diane’s dedication to the Institute’s Documentary Film Program resulted in the support of thousands of nonfiction storytellers and hundreds of films. She was a warm, supportive and steadfast champion for filmmakers around the world. Diane gave life to an entire community and we will always be grateful for her vision.

Diane was family at the Sundance Institute. She was originally hired to lead our International Program, but after several months, Diane came to us to pitch the idea of changing up her role to launch a documentary program. She was very persuasive, and within several months, Diane was full-on creating and building a program for documentary filmmakers that included labs, grants, mentorship, and bringing the community together to discuss the most timely topics. A great partner, she was absolutely unstoppable in her mission, bringing her wealth of experience in supporting nonfiction and international makers to her work at Sundance. The themes of truth telling, culture-shifting work that supported a global call to freedom of expression was and continued to be her life’s goal.

When Diane left Sundance to go to Participant, where she would have the resources to continue to support filmmakers and produce many of the groundbreaking films of our time, she had already created the Sundance Institute’s Documentary Program, with significant impact and reach.

Diane was so much fun to work with; I loved her intensity, her compassion, her laughter, and her deep and profound care for the artists she supported. I feel privileged to have worked closely with Diane, and my deep sadness at the news of her passing is beyond words. As we all know, we have lost a trailblazer, an extraordinary leader, and a generous spirit.

Documentary is a time machine. And so the correct use of tenses is an especial preoccupation of the documentary filmmaker.

I can’t believe that I am having to write about Diane in the past tense. There was so much left to learn from her, so many conversations yet to be had, so much passion and expertise still to be shared, but her legacy, and indeed her wise and beautiful presence, will be felt long into the future.

Part of that legacy is what she built at Sundance: a Documentary Film Program founded on the unshakeable belief that film can play a unique, powerful, and beautiful role in social progress; that freedom of creative expression is a necessity, not a luxury; and that cinema is an international language whose many vocabularies lead us to a richer and better understanding of our world. She understood the rigors and vulnerabilities of the creative process, and how to support filmmakers both in finding their voice and in “finding the film.” Our community of filmmakers has lost a trusted guide and a fierce protector.

Diane was gentle, and she was strong. Her commitment to the work was legendary.

She is gone far too soon.

Her smile is still visible and her laugh is still audible…

And it will be a long time before using the past tense will feel okay.