In Focus: Leanne Kaʻiulani Ferrer on Preserving Pacific Heritage Through the Language of Multimedia 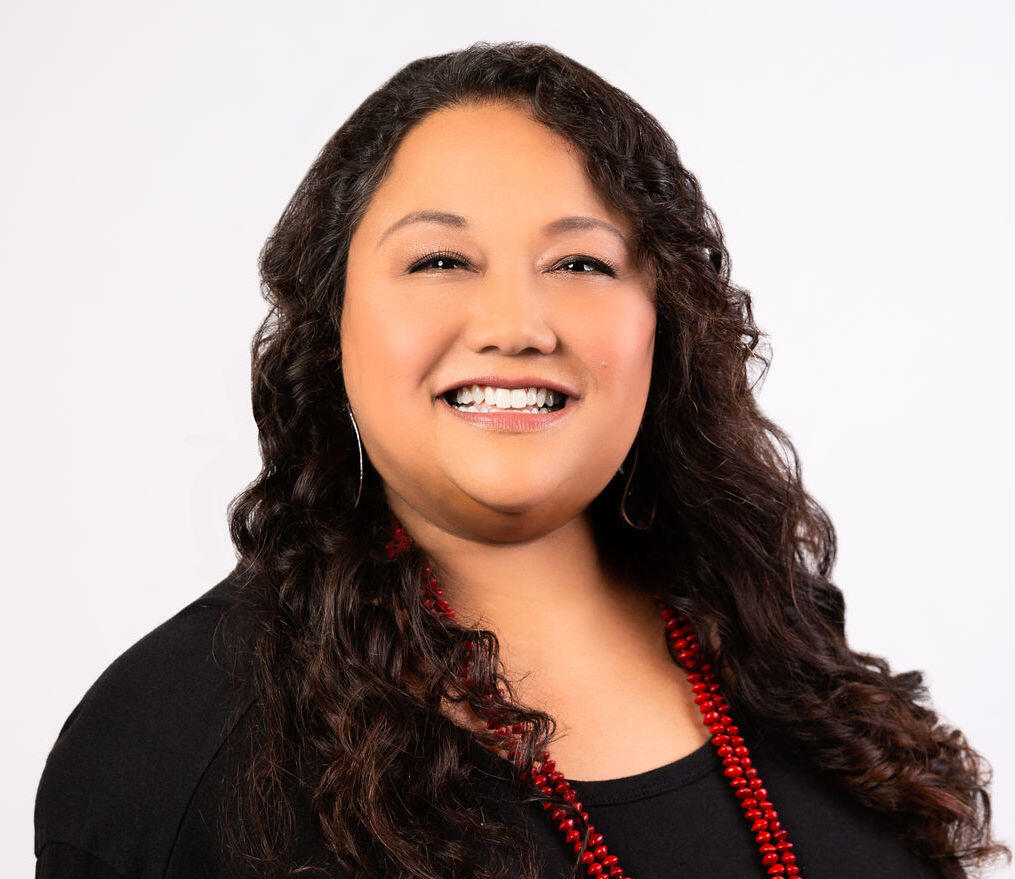 Leanne Ferrer is executive director of Pacific Islanders in Communications.

May is Asian American and Pacific Islander Heritage Month, an opportunity to recognize the long line of visionary storytellers who have contributed to the independent film canon over the years — and an opportunity to underline the richness and diversity of Asian and Pacific Islander diasporas in the United States. To celebrate the month, we’re introducing a new series called In Focus, in which we turn the spotlight on our friends at AAPI-led arts organizations around the country. Last week, we kicked things off chatting with Visual Communications’ Francis Cullado, and this week, we’re back with Leanne Kaʻiulani Ferrer, executive director of Pacific Islanders in Communications.

This year marks the 30th anniversary of PIC, which was founded in Honolulu in 1991 with the aim of supporting, advancing, and developing Pacific Island media content and talent, resulting in a deeper understanding of Pacific Island history, culture, and contemporary challenges. Today, the organization’s programs include its media fund and its shorts fund; it also accepts submissions to its Pacific Heartbeat series, which airs on PBS. Projects supported by PIC over the years include Erin Lau’s The Moon and the Night; Chelsea Winstanley, Heperi Mita, and Cliff Curtis’s Merata; and Lola Quan Batista’s Breadfruit & Open Spaces.

Ferrer, who has served as the organization’s executive director since 2013, is also an award-winning filmmaker who has worked for Disney Films, PBS Hawaii, and 1013 Integrated, Hawai‘i’s longest running full-service production company. Read on to learn more about Ferrer and the work Pacific Islanders in Communications is doing, and make sure to follow the organization on Instagram, Facebook, and Twitter for more updates.

What inspired you to get involved with Pacific Islanders in Communication? Was there a particular moment or impetus?

In 2000 and again in 2001, two short films I produced were funded by PIC through a new short film initiative, and ultimately broadcast on National PBS in Colorvision, a collection of cultural short films. Since then, I have been grateful to PIC and wanted to contribute to its legacy. Since I first experienced being a PIC-funded producer, I have not worked on another independent film project that didn’t acknowledge and celebrate Pacific Islander culture.

Pacific Islanders, as voyaging societies, have always worked with diverse groups of people with a variety of skill sets. This weaves a beautiful tapestry of crew members together on a canoe, and they ultimately become family. Each person had their role and responsibilities to contribute to the journey, so that together, they could accomplish anything.

Differing viewpoints and strengths are necessary to commit to the larger picture, create new visions together, and arrive at new destinations safely.

Differing viewpoints and strengths are necessary to commit to the larger picture, create new visions together, and arrive at new destinations safely. My advice is to have compassion for one another, assist each other and work together as our ancestors did — therein lies our strength.

It is most critical to keep supporting content creators in telling Pacific Islander stories. Without storytellers, we can’t continue to preserve our heritage through the language of multimedia.

Can you share more about the National Multicultural Alliance and the role you play in being at the forefront of bringing representation of your communities to public television?

The National Multicultural Alliance has been offering diverse points of view to public media for over 45 years now, and PIC joined the NMCA in the early ’90s. We see public television stations becoming more open to programming diverse content for their viewers. I’m honored to bring Pacific Islander representation to a national audience, especially the Pacific Islander diaspora. I am also thankful for the opportunity to inform and enlighten non–Pacific Islander viewers. PIC is celebrating the 10th season of our anthology series, Pacific Heartbeat, and we have won the PBS Short Film Festival in 2017 and 2019. In 2020, we came in as runner-up as audience favorite with one of my favorites, Standing Above the Clouds.

I’m proud of Kapaemahu, the acclaimed PIC-funded film that’s the first Indigenous animated short to be nominated for an Academy Award. Kapaemahu is a true story, and it was created to shine a light on an aspect of Hawaiian culture that has been hidden from history.

A still from the animated film “Kapaemahu.”

I also love the film Cousins, co-directed by Māori filmmakers Briar Grace Smith and Ainsley Gardner. PIC is a sponsor of the Sundance Institute’s Merata Mita Fellowship for Indigenous Artists, and Briar and Ainsley were the 2019 recipients.

Knowing the distinct differences between Asian Americans and Pacific Islanders, how do you feel about the “AAPI” label?

If we keep the AAPI label going forward, everyone who falls under that distinction must be sure that no ethnicity, culture, or heritage is marginalized. There is strength in numbers and collective experiences, so sharing organizations, identification, and the month of May should be a win-win. Going back to all of us being in the same canoe, it can only work if there is equity, respect, and a personal promise not to diminish each other’s existence, but to amplify it.

This year is PIC’s 30th anniversary, and we have programming throughout the year — including right now in May during Asian and Pacific Islander Heritage Month — to celebrate content creators throughout Native Hawaiian, Pacific Islander, and diaspora communities. We’re the only national public media organization that is committed to supporting, advancing, and developing Pacific Island media content and talent that results in a deeper understanding of Pacific Island history and culture, so a big part of our focus will be on amplifying that legacy and that of our films and filmmakers. PIC will screen a diverse collection of films that will be available on various virtual platforms starting this spring and throughout the rest of the year.

We don’t have volunteer opportunities at the moment because of the pandemic, but anyone who is interested in supporting PIC can visit our website, share our content on social media, or consider making a financial contribution to support our mission and the work of Pacific Islander media makers.