The Dreaded ‘P’ Word: How to Learn to Love Pitching 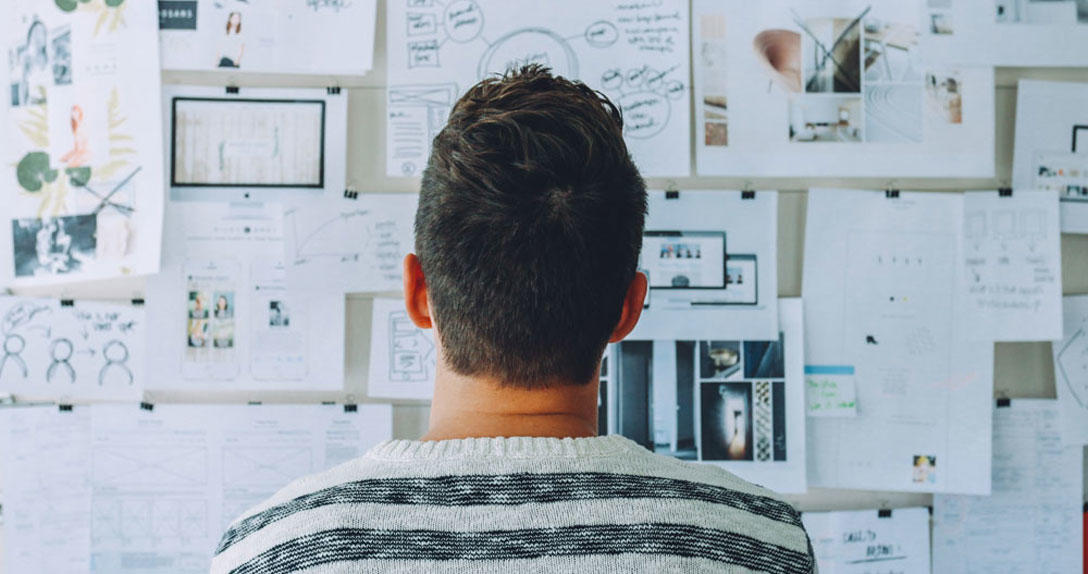 Documentary filmmaker Dawn Porter (Gideon’s Army; Trapped) opened a conversation last month by leveling with everyone about the cringeworthy nature of the pitching process. “Very few people enjoy pitching. People should realize they are not alone in their loathing of pitching.”

Porter and the other panelists went on to give some helpful advice for filmmakers who don’t know where to start when it comes to the dreaded P word. “It really is an essential skill, so either you or someone on your team needs to develop pitching skills. And if you have a team, you can balance each other and assist each other. Some people are really strong pitchers and some aren’t as strong, but everybody needs to have the fundamentals.”

The conversation was part of Sundance Institute’s pilot program called Co//ab, a new digital learning and community platform where creators come together to learn and collaborate. Moderator Anne Lai, the director of Sundance Institute’s Creative Producing Program, talked with the group of industry professionals—including both those who do the pitching themselves and those on the receiving end—to share tips for pitching like the pros.

Listen to some of the highlights below, and if you’re interested in learning more or joining the Co//ab community, email collab@sundance.org.

What advice do you have for someone who is not good at pitching?

Jordana Mollick: I’m a big fan of rehearsal, and you have to just rehearse and rehearse your pitch. … You start and you get everything out there and you get it on paper and you work on it and you whittle it down and you whittle it down and then you rehearse it. And your passion needs to come through—that’s incredibly important—but if you’re passionate and you’re disorganized, I’m not going to want to move forward.

Can grant writing for a documentary film help you prepare for a pitch?

Julie Goldman: Yeah, I think it absolutely helps enormously, because you’re constantly honing down the ideas and what makes it special, what’s going to stand out, where the access is, and figure out the storytelling and the approach and the techniques. You have to do that because when you’re writing grants there are so many questions.

It’s not only the approach but it’s also like, “What’s the visual style?” It all has to be in there. It’s not as easy in a way as just putting deck together with words that are highlighted and kind of a good look and big vibe; it’s much more detailed. So I think because of that, we do have to dig in earlier. We have to write about how we’re going to engage audiences like day one when you’re pitching a film.

What’s the best way to prepare for a pitch and make a good impression?

Dawn Porter: One thing people really need to pay attention to is who they’re pitching to. What else is on this network or what else has this financier supported? What do they like? Although it’s your project, you’re asking to become part of their family of content. They are not going to bend their entire programming offering to suit your film. So decide ahead of time and do your research. … Could you actually see your film in the lineup of this particular network?

David Ortiz: Be aware of what hasn’t worked on their network or on their platform before. If someone has tried something and it was a miserable failure, then that tends to be something that they are going to be a little bit more reticent to try to duplicate, so knowing what has worked and what hasn’t worked in the past is something to keep in mind.

JM: There’s two pieces of it: there’s … researching who you are talking to, but there’s also the research on your own pitch. There’s this thing I like to call ‘conversation land’ that happens after you pitch, where the people that you pitch to ask you questions, and you need answers to those questions. So the more prepared that you are, the more you can converse, and it goes beyond just the rehearsed pitch.

How do you go from having a studio that’s interested to getting them on board?

DP: One of the most important things in the pitch is listening. Listen to what the person you’re pitching to is asking, and don’t keep with your own script about what you want to say. You really have to listen. And sometimes they’re thinking out loud, and they’re just kind of musing to themselves, and you’ve got to sit in the room and let the person work it through. That is a gold mine of information. If they will articulate for you what questions they really have, you can address them or say, “You know what, I didn’t think of that; I will get back to you.”

How do you structure a pitch?

JM: I think it’s always really important to not just launch into the story. Ease in and talk about why you are the person to tell this story—and that is not that I believe that only women should tell stories about women or anything like that, but why is it personal to you? Did you grow up watching westerns with your father?

Whatever reason, I think it’s really nice to start personal and why you, and how you got involved with this story. I think you kind of want to start there before you launch into any money or attachments or bios of people and things like that, because you want people to feel like they’re getting a sense of you from the beginning so they can see tonally how this whole thing is going to go down.

What’s your biggest piece of advice about pitching?

Anne Lai: Everyone is an ambassador. Whoever you end up telling your story to, and if you do it well and you’re using the right language, it may not be right for them, [but] they’re going to tell somebody else. … Give memorable concepts and concise language because you never know how it’s going to spread. [Don’t] be afraid to talk to someone about it even if it’s not right for them.

Nina Yang Bongiovi: Selling yourself on the project and why you’re committed to it is extremely important, and who you choose as representatives like managers and agents is very, very important because sometimes they aren’t doing you favors and they’re not in your best interest if they present you in the wrong way. I always hope to have a direct connection with the filmmaker and the artist instead of just through their agents and reps. … I end up talking to filmmakers when they have the wrong person representing them, because that can be a turnoff for a lot of producers.

Jim Cummings: Shoot something. I’ve never really had success knocking on somebody else’s door and asking for money. I’ve always done something myself that’s small and then I’ve had a lot more success where people come knocking on mine.