Clea DuVall: Pulling My Script from the River 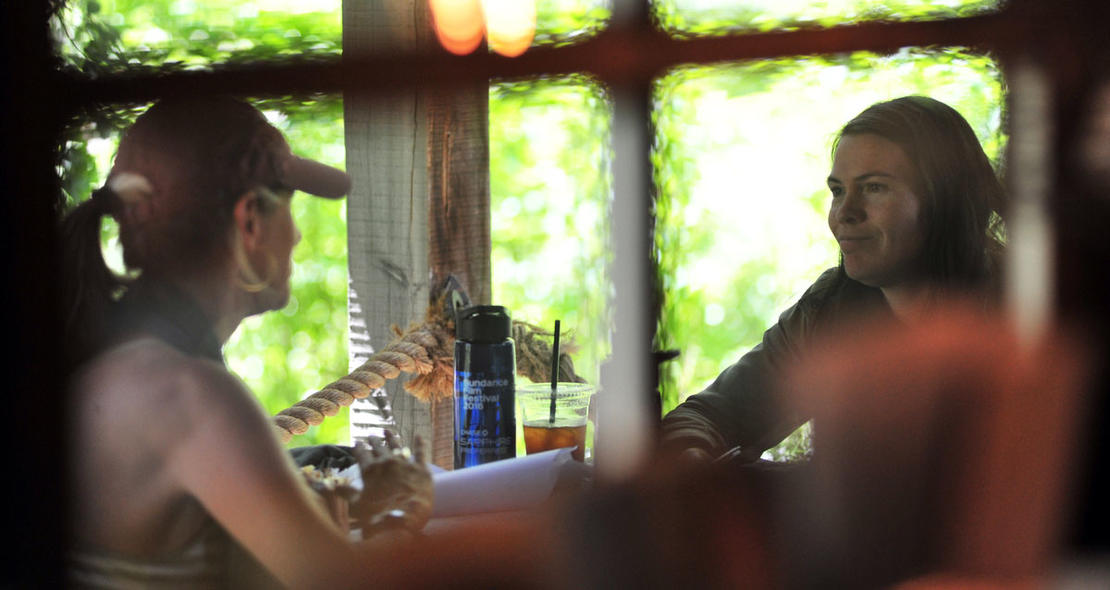 I started writing my script Layne about a year ago. When I sat down, the story flowed. I was feeling very confident, and had a good handle on where I was going and how to get there. I finished it in very little time, and felt satisfied. Then I read it.

My confidence was misguided. There were hints of what it could be, but I was far away from where I wanted to be. I continued to work on it, getting notes from generous friends. There was a consensus about what the problems were, but I had no idea how to fix them. I put the script away in the hopes that the fixes would come to me eventually (they didn’t).

When I found out I had been accepted to the 2017 Screenwriters Lab, I knew I was being given a once in a lifetime opportunity. I came very prepared, and knew exactly what the problems were in my script. When I sat down for my first meeting, the first thing my advisor told me was an issue was something I thought was one of my strongest assets. It threw me for a loop, and I spent most of our two-hour meeting trying to rationalize why this part of the script worked. She didn’t budge. When we were through, I mentally threw my script in the river.

The next day, I went into my second advisor meeting feeling less sure of myself, but didn’t allow it to stop me from absorbing as much as I could from my time on the mountain. Within five minutes, my advisor addressed the issue that had been plaguing me the most. Almost immediately, she helped me identify why it wasn’t working, and how to fix it. It was like a piano had been lifted off me, and so many of the other question marks began to find answers. I very quickly retrieved my script from the proverbial river.

Each of my six advisor meetings had at least one moment like this. It’s not like they had the key with all the answers for my script, nor did they only have positive things to say (my title took a lot of hits, so if you have any ideas, I’m open), but they shared with me their overwhelming experience and talent, and allowed me to peek through their lens to gain a new perspective on a script I could hardly see anymore.

What struck me the most was how much the advisors cared. They would speak to each other about it, or ask me about it over breakfast. They were invested on a deep level, and only wanted to help me make my script better. I felt seen on a creative level that I have not often experienced. I left each meeting feeling invigorated, and inspired. I could not wait to jump back into writing.

The lab helped me work through the problems I had with my script, but it also gave me tools that I will be able to use on everything I write in the future.

Oh, and remember the advisor who I tried to not listen to? She was right. I had built a major component of the story around an idea that completely negated the entire reason I wanted to tell this story in the first place. Phew. I’m glad she didn’t budge.

Here are my top three takeaways:

LISTEN: Everyone who is at Sundance is there because of their unparalleled experience, and they are willing to share it with you, so soak it up.

BE OPEN: Yes, that’s a great line of dialogue, but if it doesn’t serve this story, it’s gotta go. Be open to new ideas, and letting go of old ones.

LEAN ON ME: Be there for your fellows, and let them be there for you. You’re all going through the same thing, and it can be challenging. The support you can give each other is invaluable.