The 2023 Sundance Film Festival Unveils Its First Films: Dive Deep With the From the Collection Screenings 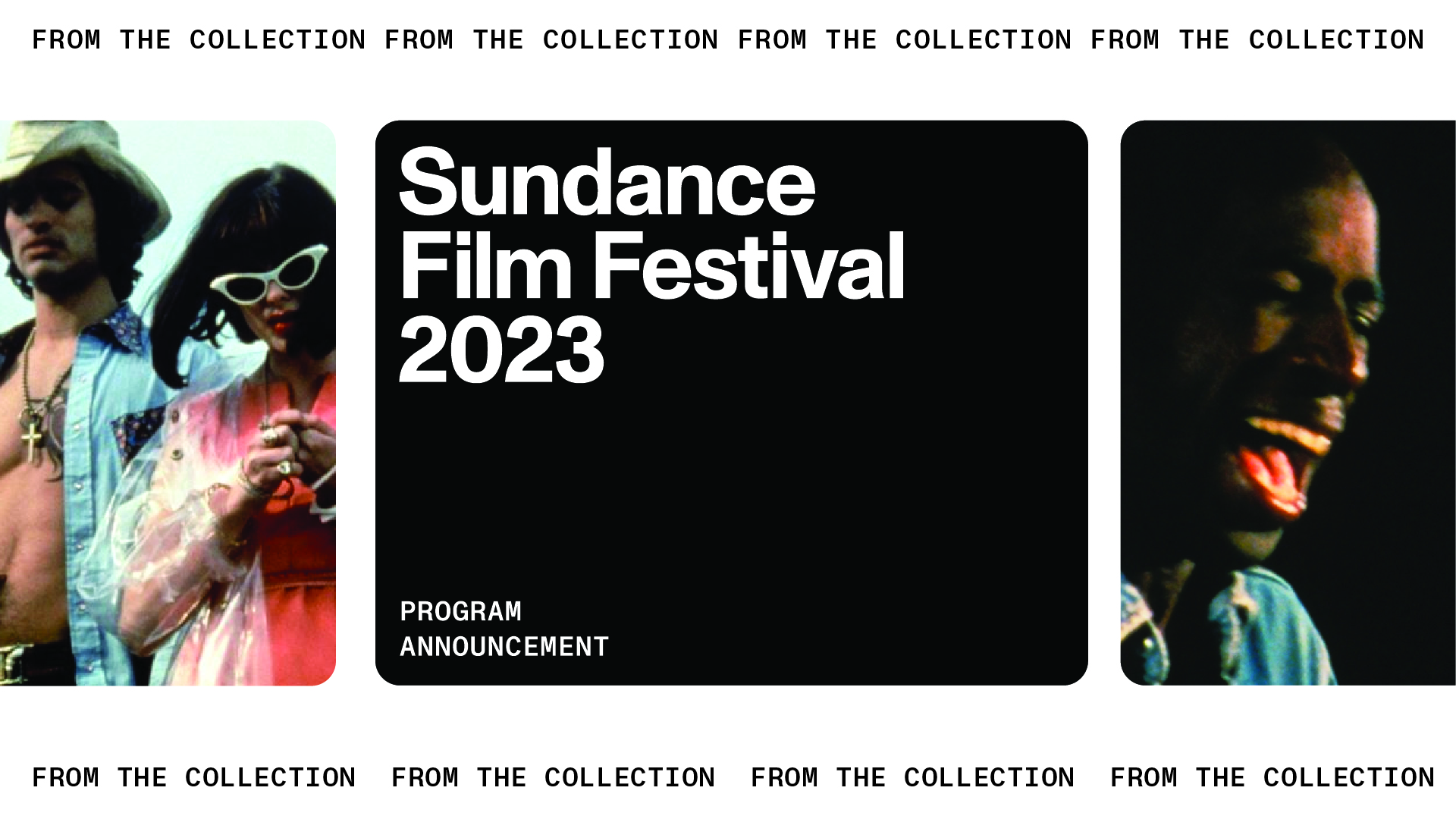 With in-person packages and tickets going on sale for the 2023 Sundance Film Festival on Monday, we were too excited to hold our entire lineup back and wanted to give our fellow cinephiles a sneak peak. Today, we’re thrilled to unveil the From the Collection section of the 2023 Fest lineup: the 25th Anniversary and digital restoration screening of SLAM (1998’s Grand Jury Prize winner) and the uncensored director’s cut and restoration of The Doom Generation (1995).

These two films, which will be screened at the Festival in their restored and remastered state, are the full slate of the 2023 From the Collection section. This section is so unique because it allows our festivalgoers to dive into our archives and discover curated films that have changed the course of independent storytelling and the Sundance Institute. “These screenings are our opportunity to present newly restored films From the Collection, reemphasize our commitment to artists throughout their careers,” says Kim Yutani (Sundance Institute’s Director of Programming). “And find new ways to recontextualize the work that has shaped the heritage of Sundance through a modern perspective.”

Following in the footsteps of last year’s FTC screening of Just Another Girl on the I.R.T., both SLAM and The Doom Generation have been restored, the former as part of our longstanding partnership with the UCLA Film & Television Archive to ensure their longevity.

The Sundance Institute Collection at UCLA digitally restored SLAM from the 35mm interpositive, and a new DCP created in collaboration between Sundance Institute, the Academy Film Archive, the UCLA Film & Television Archive, and Lionsgate. The Doom Generation has been remastered in 4K by Strand Releasing.

John Nein (Sundance Institute’s Senior Programmer & Director of Strategic Initiatives) recently praised these films and looked forward to the public getting to view their restorations in January:

“The two restorations certainly celebrate how groundbreaking so many independent works from the ’90s were, but they also remind us of how collaborative, fierce and transformative independent storytelling could be — how long lasting their impact and influence can be. SLAM not only showcased the work of pioneering artists and poets like Saul Williams, Sonja Sohn, Beau Sia, Liza Jesse Peterson and others, but it also inspired untold numbers of younger poets and contributed to the criminal justice reform movement of the 1990s. And with the restoration and reincorporation of several original scenes into The Doom Generation, we’re reminded of the challenges that independent storytellers faced, and continue to face, in releasing their films true to their vision.”

Below, learn more about both From the Collection films and stay tuned for more 2023 Sundance Film Festival lineup announcements.

A story that remains as timely today as it was in 1998, SLAM exposes the structural inequity of the criminal justice system, and the liberative ability art has to transcend. From the impact of poetry and spoken word, to discussions on racial inequality and justice reform, SLAM started a critical dialogue and gave a voice to an emerging art form that is now commonplace. Revisiting this pivotal work for the upcoming Festival, SLAM invites audiences to re-engage with its influence on the art of spoken word and discourse on the criminal justice system through a contemporary lens.

“SLAM sparked a movement, spreading spoken word poetry around the world,” says the film’s director, Marc Levin. “The key players stayed true to the mission, pursuing a life of independent creative expression and social action. Now, 25 years later, I find myself filming the real-life story of Halim Flowers, whom we met back then in the D.C. Jail, and who ultimately found the magic door out. Many thanks to Sundance, the UCLA Film & Television Archive, the Academy Film Archive, and Lionsgate for recognizing and restoring the film. Its power remains undiminished, but sadly so do the conditions it captured so vividly.”

“SLAM anticipated a cycle of poetry via the spoken word movement that democratized the voices and voicing of poetry for new generations,” adds Saul Williams (screenwriter/actor of SLAM). “We are still experiencing its ripple in popular culture and academia, worldwide. With its focus not only on poetry, but criminal justice and marijuana, SLAM remains a testament of the times.”

In 1995, The Doom Generation was unveiled to audiences in Park City before its wider release to the public later that year. While festivalgoers were able to witness director Gregg Araki’s entire vision, subsequent audiences were shown a truncated version. Along with a restoration to 4K by Strand Releasing, the film has been reworked to include the lost moments from almost 30 years ago. When The Doom Generation plays at the upcoming Festival, it will be the version Araki originally intended to make, and will be the first time since 1995 that the uncensored director’s cut is shown in theaters.

“There are three versions of The Doom Generation,” explains Araki. “One is the edited version which was released in theaters and on video. The second is a ridiculous R-rated version made without my approval for Blockbuster Video, which has over 20 minutes chopped out and makes no sense (and I hope disappears forever after this re-release). The third is the version shown at the film’s world premiere at Sundance in 1995, which was subsequently censored per the distributor’s request (primarily in the climactic reel). This new 4K remaster is the first time this Uncensored Director’s Cut has been seen since 1995 (and also restored to 1.85 Widescreen versus the lousy pan-and-scan version which has circulated for decades). Needless to say, I’m thrilled that The Doom Generation can finally be experienced in its full glory in this remastered and restored edition.”

Looking at the packed fall season for the Festival, Yutani knows the value and power of Sundance’s legacy: “Before we announce the full slate for the upcoming Festival, we are taking a moment to honor our past in anticipation of what is to come.” We’re ready for you to come along with us. 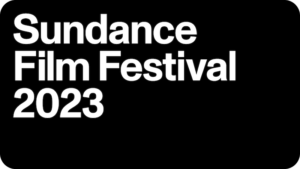 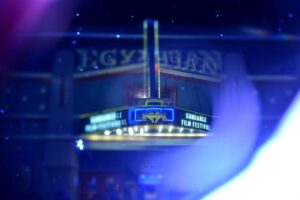 Here’s Your List of all the Venues (Including New Additions!) at the 2023 Sundance Film Festival  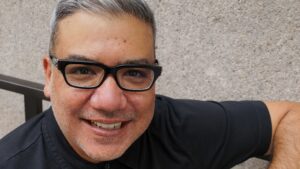 Sundance Institute is Pleased to Announce…