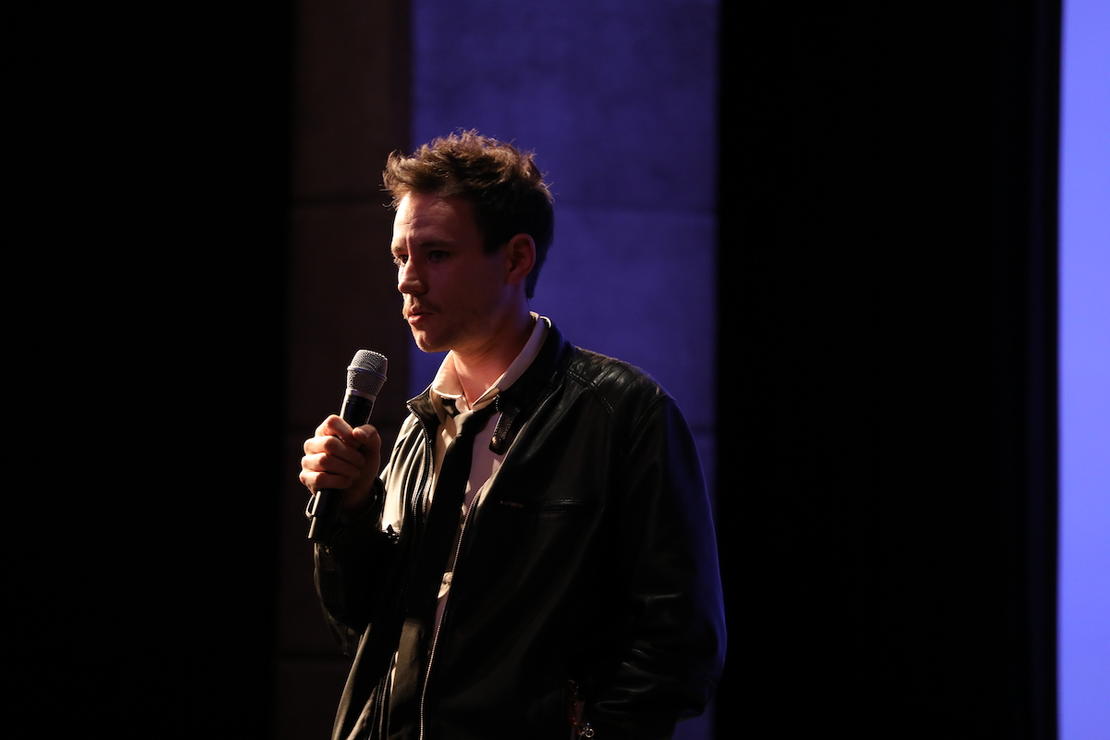 Immediately after his undeniably Freudian mother-son relationship drama Summer White (Blanco de Verano) finished rolling at the Egyptian Theatre, Mexico City–based writer/director Rodrigo Ruiz Patterson was quick to get one thing out of the way.

While the film’s fire-starting main character is also named Rodrigo, the plot is (mostly) fictional. “This story started as something autobiographical, but then at some point, when I started writing with Raul, we figured out that my life wasn’t that interesting, so for the sake of good drama, we decided to fictionalize and make a more interesting film,” Ruiz Patterson said with a laugh, reassuring the audience at his film’s world premiere that nobody in his past ever burned down an RV.

It’s clear from the film’s opening shots that 13-year-old Rodrigo (Adrián Rossi) and his mother, Valeria (Sophie Alexander-Katz), are co-dependent and have a bond that’s just a touch too close for comfort: they often share a bed, clothing is optional in their household, and when they dance in their living room by the warm light of their Christmas tree, they hold each other close and maintain eye contact for just a few seconds too long. Clearly there isn’t enough room in their relationship for Valeria’s new boyfriend, Fernando (Fabián Corres), and soon Rodrigo and Fernando are locked in what Ruiz Patterson calls “a psychological battle driven by male ego.”

As his once-doting mother becomes more and more enamored with Fernando, even going so far as inviting him to move into her cramped apartment, Rodrigo begins to lash out in a truly primal way. Often bare-chested and constantly fuming, the teenager seeks refuge in a nearby junkyard, where he spends his time smashing up windows and playing with his lighter. In a bid to regain his mother’s undivided attention, he quickly graduates from smoking cigarettes and lighting trees on fire with gasoline to more serious offenses, culminating in an act that his normally permissive mother can no longer afford to ignore.

“What I see in the film—and I’m really thankful of it—is the failures of the characters,” Alexander-Katz said of the film and the way that it portrays the often uncomfortable dynamic between its central trio. “You can really see in the film the bad note in each one of them; it’s really exposed, and that’s what real life is all about.”

Ruiz Patterson’s debut narrative feature—competing in the World Cinema Dramatic Competition—never shies away from those failures, letting small resentments burn from a spark to a flame to a full-on inferno.