Now Streaming: ‘The Painter and the Thief’ Creates a Portrait of Two Lost Souls 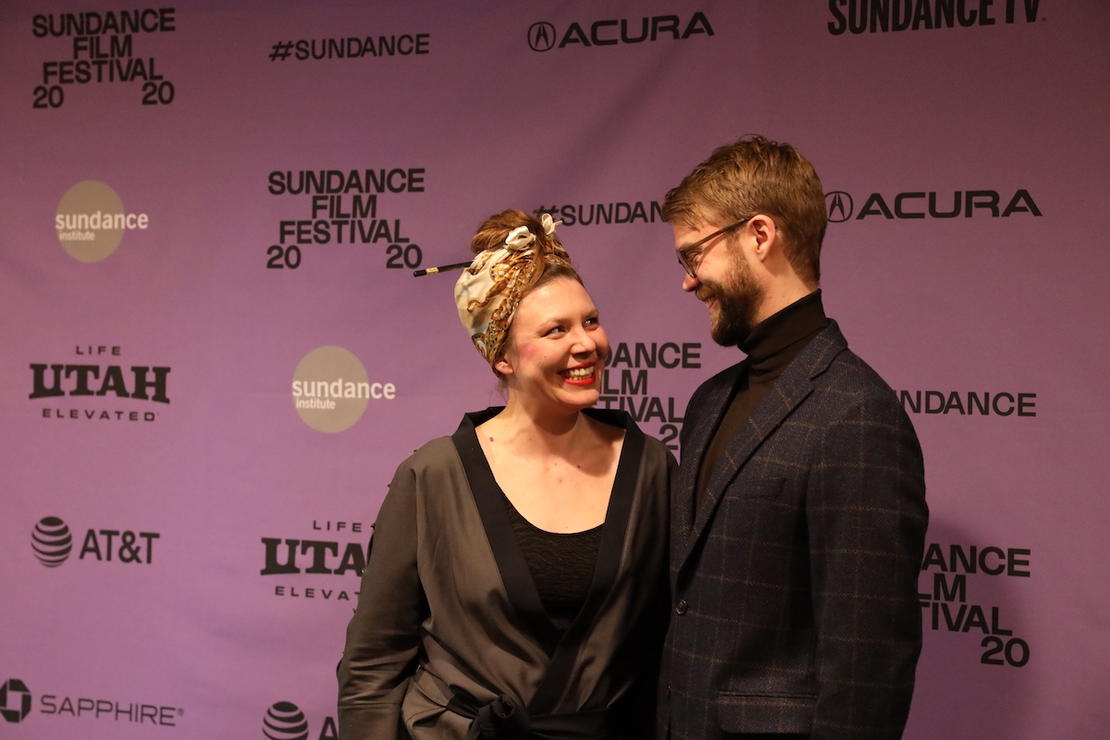 Benjamin Ree’s documentary The Painter and the Thief won a World Cinema Documentary Special Jury Award for Creative Storytelling at the 2020 Sundance Film Festival. On Friday, May 22, the film’s distributor, Neon, has teamed up with Filmbot to present a special opening-night screening with Ree as well as the project’s subjects, Barbora Kysilkov and (the painter) and Karl-Bertil Nordland (the thief) at 8:00 p.m. ET. Fifty percent of your ticket price will go to the independent theater of your choice; buy now at JoinMovieNight.com. The film will also be available via streaming on Hulu. Below, check out a Q&A from the film’s world premiere.

“I’m a real film geek,” director Benjamin Ree admitted as he introduced his film’s world premiere at the Sundance Film Festival. “Usually at parties, I’ll talk to friends about art-house films, especially about Ingmar Bergman. And most of the time, they tend to run to the bathroom really quickly when I talk about Ingmar Bergman.”

Ree’s film-geek-ness has driven him to create an incredible documentary. The Painter and the Thief is a touching portrait of two lost souls: Barbora, a woman who creates dark and gorgeous oil paintings, and Karl-Bertil, a man who stole two of them from an art gallery. Their unlikely friendship begins at Karl-Bertil’s court hearing, and it swells into something that will give you renewed faith in human connection.

You won’t find a doc more empathetic than this one. It rolls out like a narrative film, as each subject invites the camera into their lives with an almost effortless intimacy. “Benjamin has an exceptional ability to find the vibe of people, to connect with people, whoever they are. It was extremely important to the film,” explained Øystein, Barbora’s boyfriend and another mainstay of the film.

One key method that Ree employed to get at the heart of each person was to not use a single “talking head” shot in the film—you won’t ever see Barbora or Karl-Bertil speaking to the camera or narrating their thoughts in an interview format. “I tend to not use interviews in my film because they’re boring,” Ree explained. “I use interviews to get to know what the subjects are feeling, what’s going on inside their head, and then I try to transfer that into cinematic film language.” And it works: during a sequence when Karl-Bertil is in prison, you can feel the loneliness emanating from him—and he barely says a word.

Barbora, the painter herself, was as honest on the stage as she was in the film. She responded to the first question in laughter: “First of all, I’ve never spoken on a mic. As a kid I wasn’t able to read a poem in front of my classmates. So I’m a little freaked out. Sorry, what was your question?”

Karl-Bertil, whose criminal record makes it difficult to travel to the U.S., couldn’t make it to the premiere. He did, however, ask Ree to deliver a very important message for him: He’s single, he has even bigger muscles than you see in the film, and you can find him on Instagram.

[Ed. note: This story was originally published during the 2020 Sundance Film Festival.]