​In ‘Some Kind of Heaven,’ a Young Filmmaker Cracks the Manicured Facade of the World’s Largest Retirement Community​ 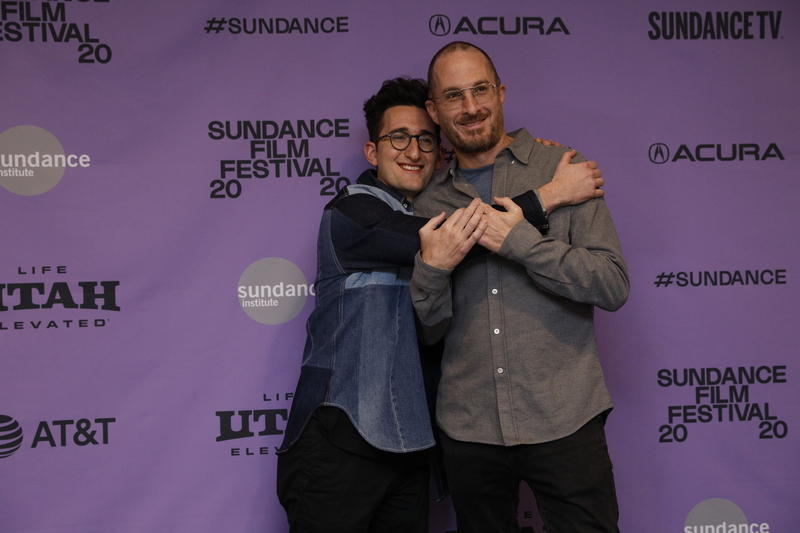 Growing up in Fort Lauderdale, Florida, 24-year-old filmmaker Lance Oppenheim and his sister/producer, Melissa, were surrounded by retirement homes. “It’s impossible to not hear about The Villages when you’re growing up in Florida,” he said at the premiere of his debut feature-length documentary, Some Kind of Heaven.

He’s not kidding: The Villages, the nation’s largest retirement community, stretches out over 30 square miles, comprised of identical little houses arranged in perfectly arranged little rows, occasionally punctuated by a community swimming pool or a golf course. The 120,000-plus residents who live there enjoy belly-dancing classes, singles’ mixers, tooling around in their tricked-out golf carts, and playing copious rounds of pickleball.

On the surface, it all looks perfectly manicured—the American dream for a subset of folks ages 55 and older. But once Oppenheim—the first Sundance Institute Ignite Fellow to have a feature screen at the Festival—scratched the surface, he discovered that things were not all that they seemed.

“I was fascinated that hundreds of thousands of people were moving from across the country to live in this kind of isolated Truman Show–like bubble town, and I wanted to see what that was like for myself,” he said. And that’s the story of how he found himself (temporarily) moving into a retirement center in his early twenties.

Initially, Oppenheim wasn’t sure what shape his film would take. “I showed up and I basically lived in this rented Airbnb room with these retired rodeo clowns, and they kind of showed me around,” he said. “I started showing up and inviting myself to peoples’ birthday parties, Zumba classes, knocking on peoples’ doors.”

At a Villages acting class he attended early on in his stay, he came across his first subject, Barbara, a lonely widow from Boston looking to make a romantic connection. “She was the only one who wasn’t participating [in the class], and I was curious as to why that was,” Oppenheim said.

The film’s memorable would-be Don Juan, Dennis, introduced himself to Oppenheim at a singles event. “[Dennis] gave me a business card that said ‘celebrity handyman and personal companion for hire,’ and I was like, ‘What the f*** is this? This is crazy!’” the filmmaker shared with a laugh.

The seniors who populate Some Kind of Heaven are real characters in every sense of the phrase, but Oppenheim and his crew were careful to treat their subjects with dignity, even in some of their more out-there or disturbing moment, like when one troubled senior citizen is shown going to court on a drug charge, and when another is shown facing the prospect of being homeless.

That carried over into the project’s cinematography as well, where the camera is fixed and every shot is meticulously composed. “We’re not stealing moments—we’re not flies on the wall. In fact, we’re pretty much the opposite of that,” Oppenheim said during the film’s Q&A session.

Over the course of filming Some Kind of Heaven, the director came to a key realization: “I always had this idea that when you get to that certain point in your life, your struggles fade away,” Oppenheim recalled. “But these subjects in the film, in how complex and beautiful they are, proved that that’s not necessarily true—that there’s still so much desire and fulfillment that you may lack at that point.”