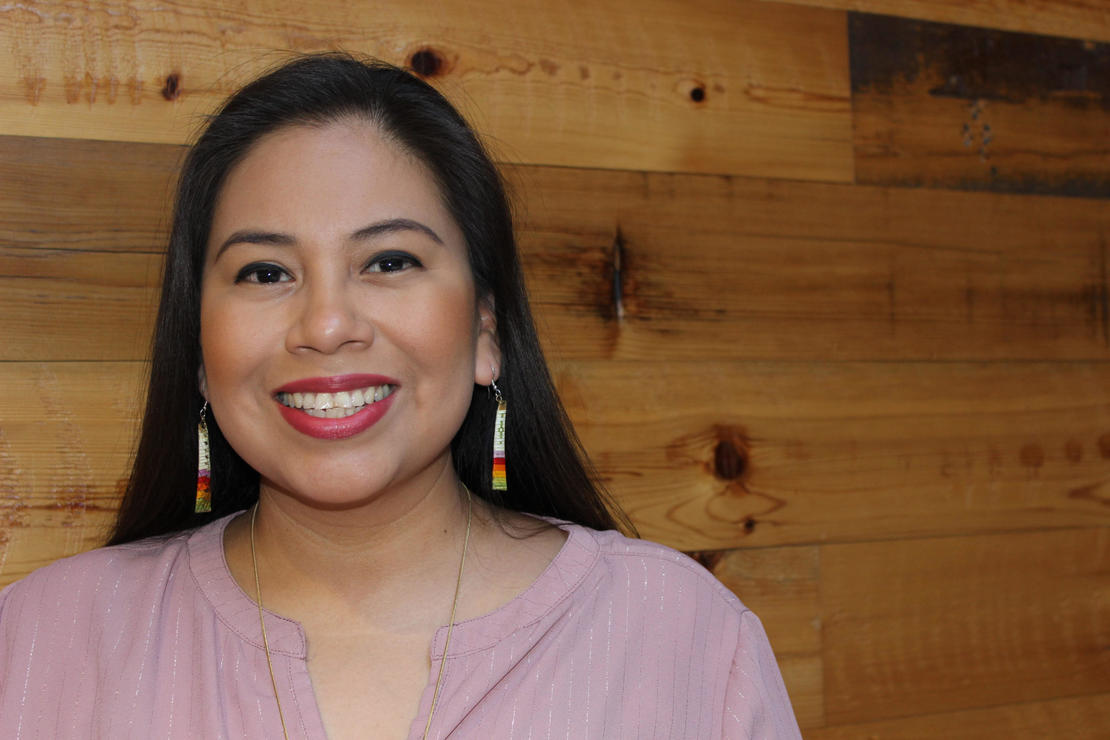 Sundance Institute selected Hale from a global pool of applicants. She will be awarded cash grants and a yearlong continuum of support with activities, including a trip to the Sundance Film Festival, access to strategic and creative services offered by Sundance Institute’s myriad artist programs, and mentorship opportunities.

Leya Hale comes from the Sisseton Wahpeton Dakota and Diné Nations. She is an award-winning Producer for Twin Cities PBS. She is best known for her directorial debut, Reclaiming Sacred Tobacco, winner of the 2017 Upper Midwest Emmy Award for Best Topical Documentary. Her most recent Vision Maker Media funded documentary, The People’s Protectors, received a 2019 Upper Midwest Emmy Award for Best Cultural Documentary. She is proud to be one of four 2017 Sundance Film Institute Knight Fellows, a 2018 Big Sky Film Institute Native Initiative Fellow, and a 2019 Sundance Film Institute Creative Producing Fellow. She makes her home in Saint Paul, Minnesota with her companion and three children.

“This annual fellowship celebrates the enormous artistic contributions and memory of our beloved colleague and friend Merata Mita, who was a mother, an activist, documentarian and the first Indigenous woman to write and direct a dramatic feature film,” said Runningwater. “Further, it underlines Sundance Institute’s ongoing global commitment to supporting Indigenous artists. The selection of Leya Hale as the 2020 recipient reflects the incomparable talent, productivity and lifelong creative and artistic energy in everything that Merata accomplished throughout her life.”

Merata Mita (Ngāi Te Rangi/Ngāti Pikiao) was New Zealand’s first Indigenous female filmmaker. She served as an advisor and artistic director of the Sundance Institute Native Lab from 2000 to 2009, where she championed emerging Indigenous talent.