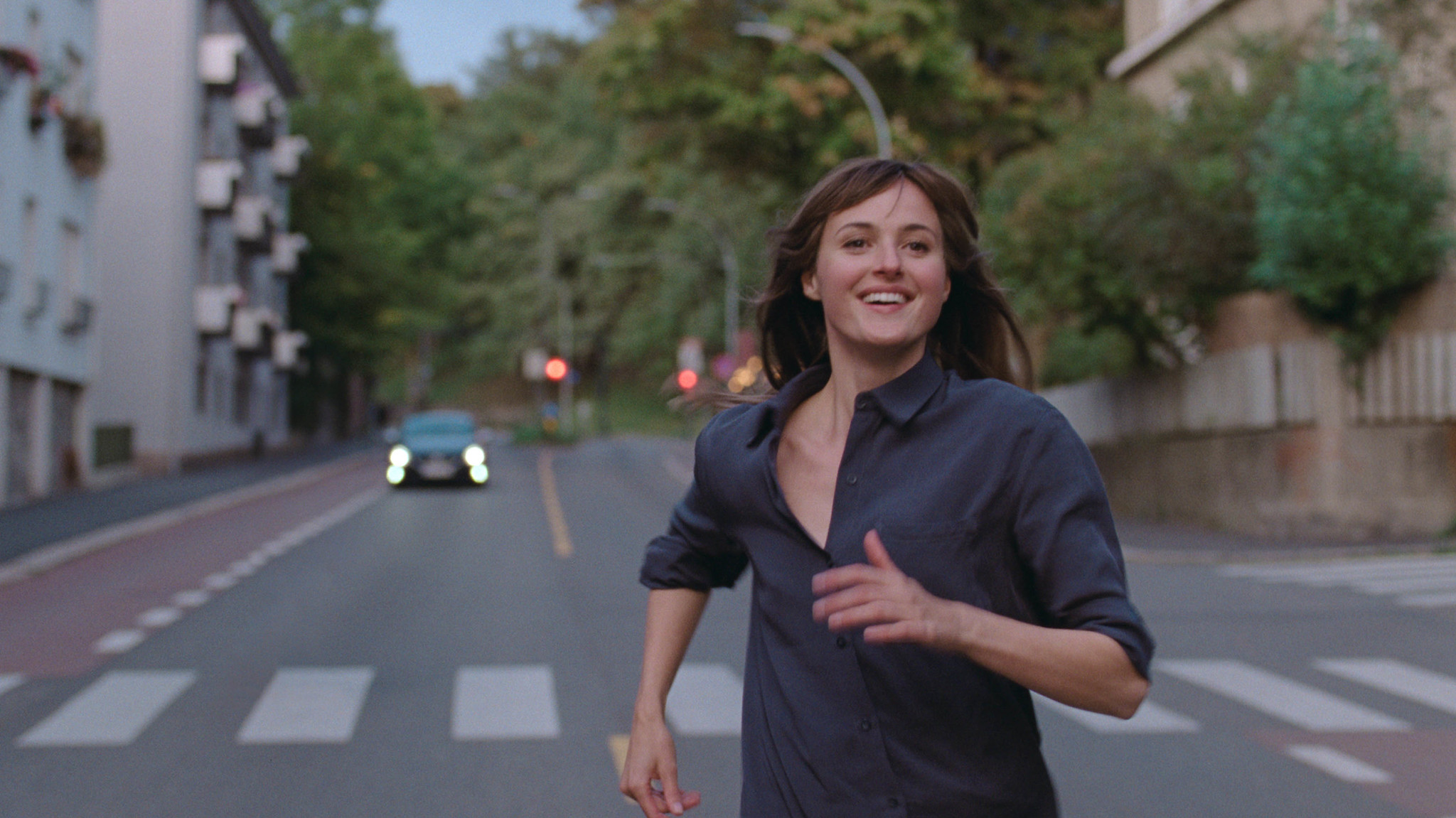 Ever since The Worst Person in the World premiered in competition at the 2021 Cannes Film Festival, international audiences have been charmed by this millennial coming-of-age story shot on 35mm. Norwegian director Joachim Trier’s modern take on the romantic comedy encapsulates a very specific and transformative moment in life — a moment when one crosses the threshold from aimless youth into reluctant adulthood, and either resigns to convention or… launches a restless and relentless search for meaning.

As 30-year-old Julie faces down a new decade, she grapples with existentialism, her capricious career plans, fear of commitment, and choosing between two love interests. Played by Renate Reinsve (whose performance won Cannes’ Best Actress award), she navigates life in Oslo in a perplexed but poised cloud of self-absorption.

Perpetually chasing new and exciting adventures as she avoids the ticking biological clock of motherhood, Julie is in many ways disconnected from her own experiences. At one point she laments that she feels she is playing a supporting role in her own life, “incapable of seeing anything through.”

The film is neatly divided into vignettes — 12 chapters sandwiched between a prologue and epilogue — and the theme of time is prevalent throughout. In a live Q&A after the screening, Trier, who was refreshingly effusive regarding his approach to filmmaking, expanded on this theme.

“There’s bad timing between people at different ages, bad timing between any two people’s development in love,” he says. Characters realize the limitations of time throughout the film, like when Julie and one of her lovers must come to terms with his fatal cancer prognosis. Trier muses, “Maybe the realization that life isn’t infinite… maybe the grief and realization of mortality is important for us to experience — to make choices, and to go from becoming into being.”

That being said, Trier toys with those very real limits of time, using a playful twist of cinematic form to stop time within the film, allowing Julie the freedom to run around Oslo as she pleases. “We realized after having that romantic aspect of [frozen time] play into the script, that it also plays into the larger structure of the film being about the subject of time,” Trier says.

“Given the pressure and expectation that Julie feels of achieving things by a certain age — 30 — what could be a more romantic notion than for her to run away, stop time, and have a moment for herself?” he asks. Overlooking Julie’s glaring lack of friendships, female or otherwise, The Worst Person in the World is overall a realistic and relatable feminist piece. Trier’s film about a young woman’s search for personal discovery comes to a happy, if not unexpected conclusion. “In the end, [Julie] finds a room of her own: a place where she can be [free] and accepting of herself.”