Equality for All? 4 Films That Confront Race in America 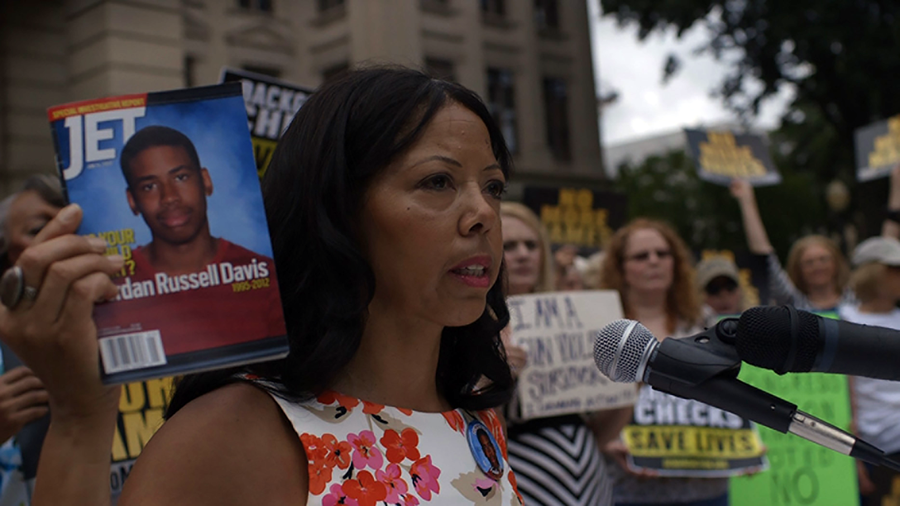 You’ve likely heard—or yourself employed—the phrase “language of cinema.” It’s a nod to the power of story to foster understanding, to provoke change, or to simply assuage our pains and our sorrows.

Last week, in yet another stark reminder that our headway toward “understanding” and “change” in the United States has been significant but not universal, we endured the racially motivated murder of nine Black Americans at a Charleston, South Carolina, church. With the tallying of another unconscionable plot point in a discouraging American narrative, we are forced to reconcile our self-proclaimed “equality” with a competing trend of racial violence.

As many in our nation struggle to find new lenses through which to understand our country’s racially charged past and present, we turn to film for guidance and clarity. We’ve highlighted four Sundance-supported films—two from the 2015 Sundance Film Festival—in addition to a pertinent doc from Spike Lee that offer viewers an opportunity to engage in reflections and discussions around race in America.

3 1/2 Minutes, Ten Bullets dissects the aftermath of the murder of 17-year-old Jordan Davis and the trial of Michael Dunn who, in 2012, shot and killed Davis at a Florida gas station for playing his music too loudly. In the process, viewers have a chance to consider racialized rage and violence and the criminalization of Black people. In an era where a Black man, Eric Garner, died in police custody for allegedly selling loose cigarettes, there is much to consider.

The Black Panthers: Vanguard of the Revolution

The Black Panthers: Vanguard of the Revolution will make its theatrical release this August, prior to a national PBS broadcast. Directed by MacArthur Genius Award winner Stanley Nelson, the film brings to life the triumphs and trials, vision and missteps of the group. More importantly, the film offers a chance to consider the Panther’s 10 Point Program (including an end to police brutality, entrenched poverty, freedom from totalitarian treatment at hands of FBI and many local police forces). It’s enduring relevance 50 years later is a stunning and powerful reminder of the road to peace and equity yet ahead.

Told by two film crews, one white and one Black, Two Towns of Jasper records the divergent experiences of the residents of Jasper, Texas, after the modern-day lynching of James Byrd Jr.

Spike Lee’s 1997 documentary chronicles the murder of four young girls in the 1963 bombing of a Birmingham church—events with a disturbing and uncanny resemblance to last week’s events. Watch it now.