“Dos Estaciones” Is a Visual Love Letter to Jalisco 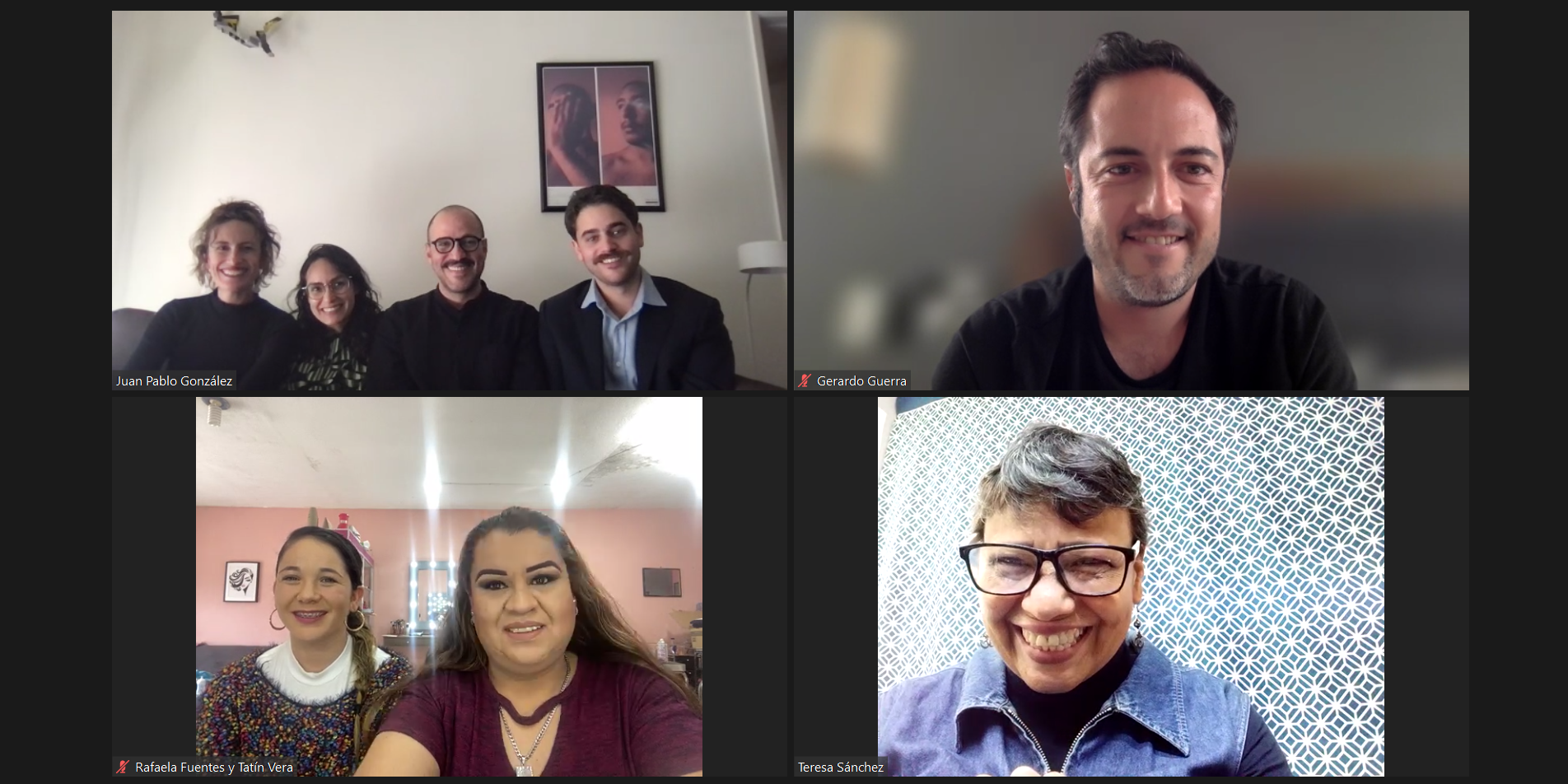 Director and writer Juan Pablo González displays his true love and respect for the Mexican state of Jalisco while showing the resilience of its people through Dos Estaciones. The soothing but emotional feature, filmed in Jalisco, tells a beautiful story about one woman’s journey of legacy and loss, the painstaking process of making an artisanal bottle of tequila, and all the challenges the tequila industry has to endure.

The film in itself is timeless. It’s layered with details about craftsmanship, misogyny, relationships, and so much more, from its breathtaking shots of the hills of Jalisco’s highlands to the dramatic ending that leaves viewers feeling empowered. But a potential challenge was balancing the bigger themes with the smaller ones that revolved around main character Maria Garcia, heir to a once-majestic tequila factory now struggling to stay afloat. Teresa Sánchez’s outstanding performance is nothing short of captivating.

Writer Ana Isabel Fernández explains that visiting the facility for nearly five years really helped them develop the main story as well as the micro stories throughout the film.

“Getting to know the people and being around them really helped us figure out what kind of film we wanted to make,” says Fernández. “We were able to adapt all of these small stories around the main story because of how much time we spent with [the community].”

When it came to preserving authenticity while filming in the region, producer Jamie Gonçalves explains how important it was to be sensitive to each story. And it came down to truly understanding and respecting the culture, from day-to-day routines to sharing meals.

“Spending so much time there you get a sense of rhythm from how the place moves and how it feels — taking breaks, eating breakfast and other meals and how you share those meals with everybody,” says Gonçalves.

“It’s all an aspect of just spending time there, and getting a sense of the people and incorporating all of that in our process. This allowed us to have a coherent foundation in which we all spoke the same language of the story we wanted to tell and the way we wanted it to move.”

Many aspects of the film have a documentary feel, such as including the Jalisco community as cast members. González addresses his decision to move forward with the project as a feature, explaining how it was necessary in order to tell the story of the community in a different way.

“It’s such a personal film,” says González. “We wanted to tell the story in a way that presents a more nuanced narrative of what these communities are going through, not just in the big picture, but also the day-to-day.”