Digging for Truth in the 2019 Sundance Film Festival Program 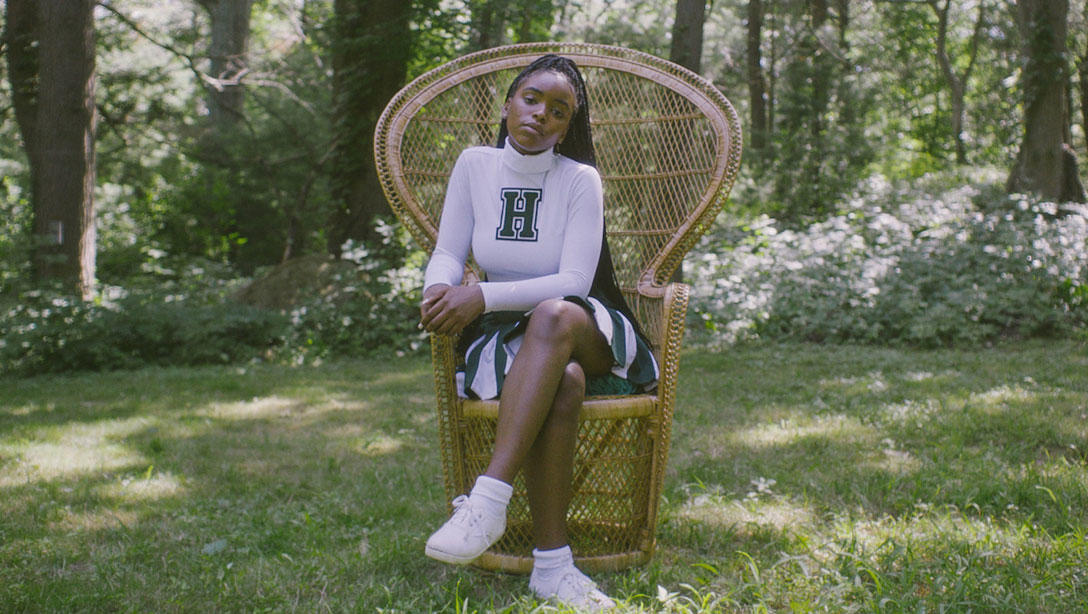 Selah and the Spades

A theater can serve as a sanctuary of sorts. Stories on screen can whisk us off to worlds unknown, or introduce us to voices seldom heard. They can liberate us from the clamor of daily life, or excavate truth when it’s been submerged for far too long.

The last week in November—better known as program announcement week around these parts—is a celebration of film, but more importantly a celebration of the range of voices that add color and nuance to our world. Alongside the announcement of this year’s slate of feature films, which you can find here, we sat down with Festival Director John Cooper and Director of Programming Kim Yutani for a conversation about what makes this year’s slate of films unique to the times, and what makes their programming minds tick.

Looking at the numbers, it’s another encouraging year for diversity across the board. What’s the key to reflecting the diversity of the world throughout a film program?

John Cooper: It all happens organically, which is the most important aspect. We’re committed to transparency, which is why you’re seeing the numbers that are available to the public. At the same time, the Institute is committed to doing what it takes to build a world that is more diverse and we want the films we choose to represent the world we live in. It’s a bit of a chicken and egg scenario, because the people who want to tell refreshing, compelling stories also seem to have personal stories that are different from the norm.

On the submission side of things, all 14,000+ of them, what caught you off guard about what you saw from filmmakers this year?

Cooper: I think on the documentary side of things films trended more towards exposé—almost on the scale of a film like Icarus from the 2017 Festival, which is always a bit shocking.

There seems to be something going on in artists’ minds right now around empowerment. More specifically, filmmakers are rising to the challenge to tell the truth, and in some cases documentary is digging for the truth in a world that doesn’t respect truth all the time. But that notion of finding truth extends to and works in dramas, comedies, and even in the Midnight section films. These films feel reactive to a world where few feel empowered right now.

Kim Yutani: This year we saw a lot of really interesting female characters, and ones that are perhaps morally ambiguous. Some of these characters are not necessarily great role models—in fact a lot of them are very dark. I look at the Danish film Queen of Hearts, which is by far one of the most provocative films I have seen this year, and sense that these are films that are going to places that other films are not willing to go. You’ll watch a film and you’ll wrestle with a particular character, and most of the time you don’t agree with her, but it’s ok. Judy & Punch is another really dark film made by a woman… The Nightingale is another example, as is The Wolf Hour, one of our NEXT films. These films feature characters that aren’t necessarily likable, and that’s kind of refreshing to see on screen.

This year’s U.S. Documentary Competition program feels incisive and comprehensive in how it canvasses American culture—both the past and present, the good and the bad.

Cooper: They take on the disparate issues in America, and there are so many. You see the breadth of the program in films like Always in Season, which looks at the history of lynching through a tragic hanging death in North Carolina just a few years ago. And then there is Bedlam, which explores the mental health crises in America, or Knockdown the House, which follows a series of unprecedented Congressional races.

It’s not worth showing a film about a particular issue unless it’s a good film, because otherwise you don’t go anywhere with it. We try to find the ones that work, that engage, and that create dialogue. No matter how important the issue or the subject matter is, the question the programming team is repeatedly asking is: will this film do something for audiences?

Kim: It’s how we think about programming in general. At the core of every section, the films have to stand on their own; they have to be great films, and they have to come from a place of authenticity.

What do you make of the successes of 2018 films like Hereditary, Mandy, and Searching, and what does it say about the Midnight and NEXT sections?

Cooper: The growth of these two programs proves the intelligence of the audience and their appetite for something different. Searching grew by word of mouth, as did Hereditary. It wasn’t just outrageous marketing driving everyone to the box office for one weekend; these were films that worked in theaters because the audience is often more open to different kinds of experiences than we think they are.

Kim: There’s a lot to discover in our NEXT section, and a lot of these filmmakers are new names. To me that’s exciting, because I want the NEXT section to be a destination for people who are looking for exciting new talent.

I think the Midnight section is really strong. The Midnight programmers do such a great job of creating balance in the types of films they include there. There’s a documentary about Ridley Scott’s Alien that’s a very heady film, and then there are pure monster movies like The Hole in the Ground or Sweetheart. And then you see a film like Little Monsters, which stars Lupita Nyong’o, that has the potential to be a bigger film and to really cross over. It’s such a fun movie that’s really smart… and gory. If anyone sees all of these films—which would be a feat—they’ll be taken on a crazy ride through the darkness of our minds.