A Sundance Film Festival Programmer on Why Short Films Matter 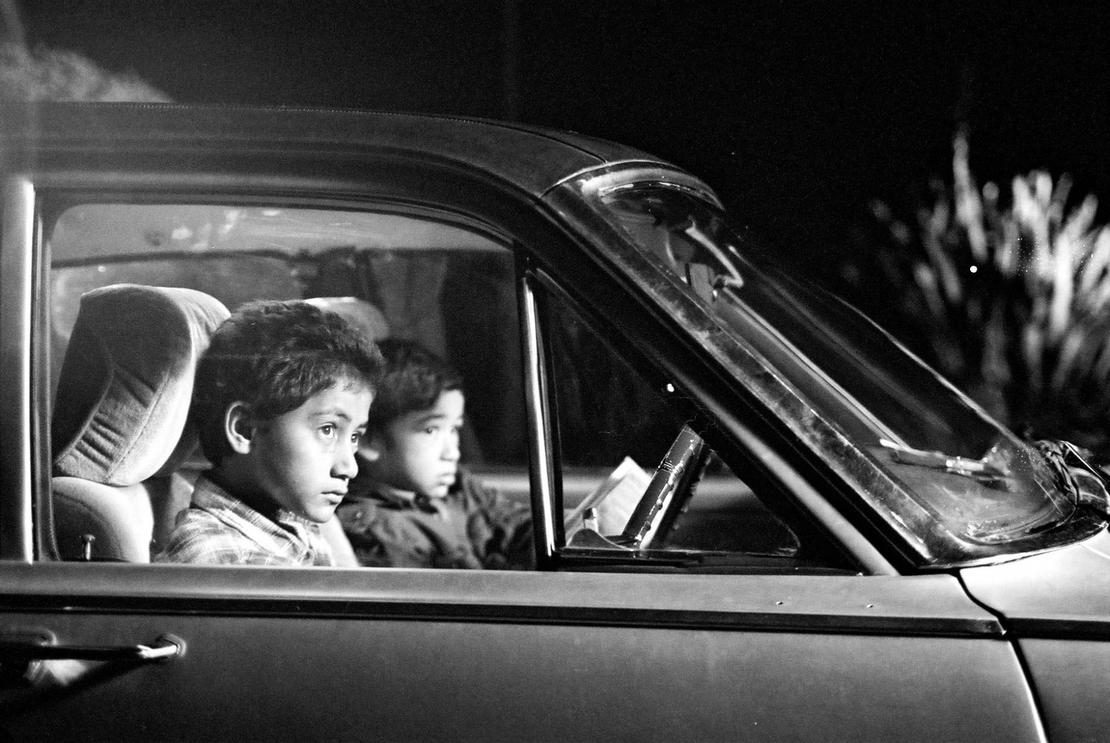 I really believe what we’re doing for short films here at Sundance Institute is unparalleled anywhere else. We love the short form, respect it terribly, and have tried to grow our program into something that is solid, educational, and above all else, pretty unique.

While some may have a preconceived notion that shorts are the redheaded stepchildren to a film festival, we at the Institute couldn’t disagree more. The short form is an exciting medium filled with innovation and intrigue, and that’s why successful folks like Spike Jonze, Neil LaBute, Isabella Rossellini, and plenty of others come back to it to tell their distinct stories time and time again.

While the boom of the short film has been very much upon us thanks in large part to internet distribution and cheaper digital tools, it makes sense that short films, being the incomparable beasts they are, would find novel nurturing in ways that are sometimes different than that of a feature film.

With so many initiatives in our rear view—most of them that were a splendid success, others that I’ll simply mark down as a learning experience—we wanted to address some current highlights that show our commitment to films 49 minutes and under (although, seriously, at that length, you may want to shave off a few seconds before you submit).

We have an elite team of programmers who work day and night committed to discovering new talent and powerful stories from an annual record-breaking number of submissions (last year came close to 6,500). Yes, we watch every film submitted with total attention (even yours, I promise), and we can be some of the best corner men an Sundance Film Festival filmmaker can have as they navigate the festival circuit.

In the current digital climate, we believe the best way for short films to succeed is to harness the viral power of free and promotional distribution. Of course, there are exceptions, but no form is more suited to succeed with that model than short films. Our commitment to shorts roll on day by day while the marketplaces continue to change. We embraced digital distribution before many, and we continue to be committed to an evolving online world.

With shorts on iTunes and the YouTube Screening Room, our alums have garnered hundreds of thousands of views (often from one film alone) and have connected with multitudes of people around the world. In the future, we may opt to provide the same opportunities for self-distribution of shorts as we do with features, but only when it makes the most sense and we can support it with the most resources. But for now, regardless of platform, the view count is great, and the impact of our short film digital outreach has been immeasurable.

Our Sundance Institute ShortsLabs—held in cities like Los Angeles, New York City, and Chicago—are an opportunity for filmmakers to gain insight and inspiration from leaders in the field, who will dissect the art and industry of short form storytelling. Each one of our ShortsLab features a full day of panels, discussions, and screenings with a wide-ranging mix of filmmakers and industry professionals. The best part of the labs are that they’re open to the public. Haven’t had a film in our festival before? Not a problem: The Sundance family is a very large and welcoming one.

Those are just some of the ways that we throw our dedication and commitment behind short films, and we’re certainly not done with our work on promoting and praising the medium just yet. Our passion for “the smaller stories” is evident to festival hopefuls, our filmmakers, and a global audience, and we hope you will continue to check out both our festival lineup and the many initiatives we constantly create that center around them.

To artists, you keep telling stories and we will keep watching them (starting now, in fact). For fans, we can’t wait to connect you with some new talent in a few short months. Now if you’ll excuse us, time to get back to it—these submissions aren’t going to watch themselves.