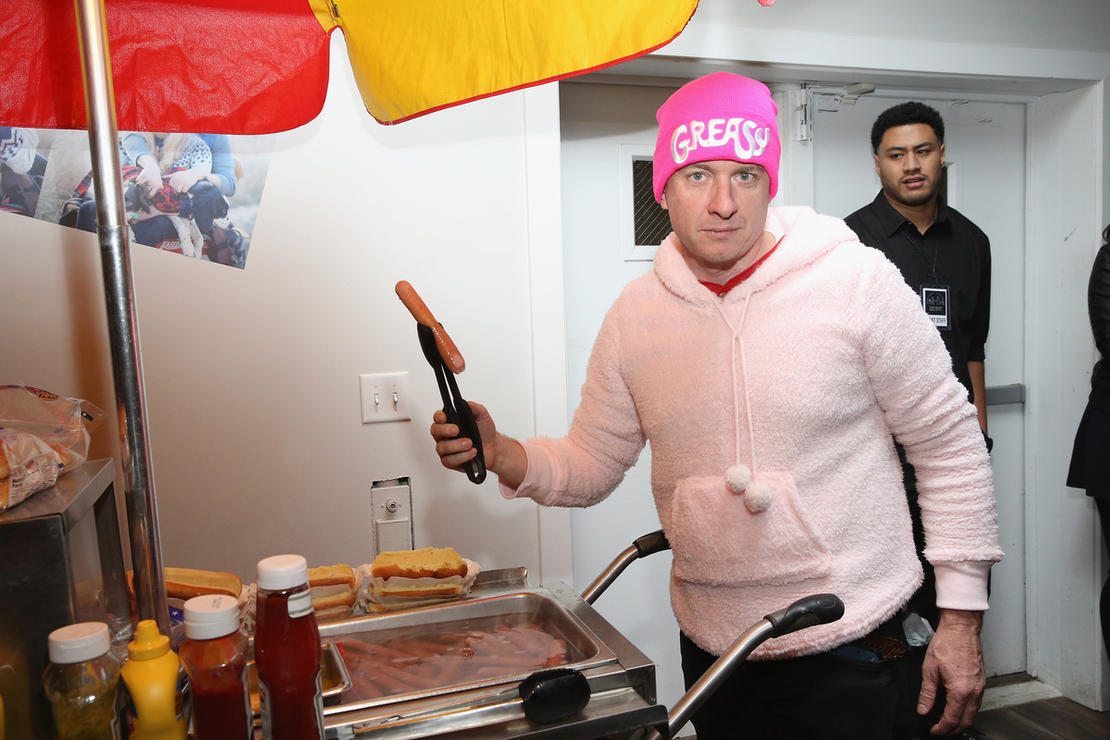 Joseph Beyer formerly worked as director of digital initiatives for Sundance Institute and oversaw social media strategy. He and his colleague Chris Horton manage new opportunities for filmmakers in creative funding, distribution, and marketing as part of the recently launched artist services department. The views expressed here are entirely his own.

Over the years I’ve seen hundreds of independent filmmakers and producers try various degrees of “creative marketing” strategies to distinguish their films and break away from the chatter. Some have been inspired (Jared Hess’s simple but effective “Vote for Pedro” buttons at the 2004 Sundance Film Festival) and some have been transformative (Kevin Smith’s “protest the protestors” bus tour at the 2011 Festival).

Yesterday, the CEO and founder of the Alamo Drafthouse cinema in Austin, Tim League, inspired and reminded me that great “creative marketing” has only a few benchmarks. Despite all the pundits, consultants, think-tanks, workshops, and essays designed to train filmmakers on “creative marketing,” I personally find that most of it fails to engage widely in the new viral world. Maybe Tim League and the Alamo Drafthouse can show us why. Watch this timeline and see if you think I’ve got this right…

June 6, 11:30 AM PST—Responding to an angry patron who was removed from the theatre for texting during a film (strictly prohibited and communicated so by the theatre’s staff), Tim wrote the following post on the Alamo Drafthouse Blog. The post outlines what happened, how the theatre responded, and also reveals something personal about the policy: they were afraid at first that it might alienate folks.

It was a rather routine situation in any customer relationship management. There was a customer, now there’s a problem, what should we do about it? Instead of viewing the incident as a sign of the theatre’s policy defeat in the face of 400 seats (all of which I’m sure held similar smart phones and similar temptations to use them), the theater was inspired to make the incident a rallying cry for their own stubborn love of a purist movie going experience.

As the coda to the post, Tim and the Alamo reveal a new “Public Service Announcement” trailer that uses the patron’s angry voicemail as the transcript for celebrating the Drafthouse’s policy.

Turned completely on its head, and instead of burying the profanity-laced message, the patron becomes the unlikely mascot for why the policy is so great in the first place—it keeps people who don’t appreciate films as much from going there. The liability becomes the asset. Instantly (as of this writing, a bootleg of the video on YouTube has 43,121 views in the index, some eight hours after being released).

Jeff Bezos said in The Rules of Business (and I’m shamefully paraphrasing), he’d rather interview a hundred candidates and hire no one than hire the wrong person. In other words, people either felt comfortable in the Amazon culture and stayed and did great things, or they felt uncomfortable in the culture and left. Either way, the cult of the company, the tribe it was building, would be stronger.

It’s not too far out to say the same thing about this angry patron and the Alamo Drafthouse. She felt uncomfortable with the culture and left, and the Alamo is clearly saying, “That’s okay,” and rewarding all the loyalists that almost worship this beloved arthouse cinema.

June 6, 12:30 PM PST—Within an hour, tweets and Facebook posts by the hundreds starting flying around the interwebs—all linking back to the Alamo’s website, their post, and their video (and in a move of real anticipatory viral genius, they simultaneously released a “clean” version with all the profanity bleeped out that was deemed “work safe”). As of this writing, the results speak for themselves: the Alamo just had a huge national day of free promotions and media that arguably cost them almost nothing but creative energy.

They, today, were the real and true disruptors. Not the phony, plastic “disruptors” advertised in the latest, greatest Ted-Lookalike events. They disrupted. There was a ripple in the force of what’s expected. One might easily imagine the young Bob Berney or Jeff Dowd standing up to the same patron 25 years ago in an earlier age. People who love movies love to watch movies, and they hate, HATE, those that buck that experience. The success of the Arclight, Sundance, and Alamo chains bear this out on the surface.

So, in salute of their moment, I give you the easy and simple takeaways I have:

I’m a much bigger fan today of the Alamo Drafthouse than I was yesterday—aren’t you?

POST-SCRIPT, June 8: The video has now been viewed on YouTube 1,008,796 times in less than 72 hours, and Anderson Cooper did an entire segment on CNN about the incident. The Huffington Post also featured the campaign on their homepage.