Sundance Institute and Festival Internacional de Cine en Morelia have announced an international workshop collaboration designed to give emerging independent filmmakers and producers a chance to interact and learn from industry experts in creative funding, digital distribution and marketing of their work“We’re honored and excited to be collaborating with Morelia, a magnet for creators from all parts of the world, to bring our Artist Services workshop to Mexico and we’re looking forward to exploring these new models of creative control for producers and filmmakers with their generous support,” said Keri Putnam, Executive Director of Sundance Institute.Highlights of the program include interviews, presentations and keynotes from SXSW Film Director Janet Pierson, two-time Sundance Film Festival Grand Jury Winner Ondi Timoner, Kickstarter Head of Film Dan Schoenbrun, Vimeo Director of VOD Peter Gerard, Marco de la Cruz from Cinepolis Klic, Yissel Ibarra from FilmInLatino, FICM Outreach Director Paula Amor and the first-ever international demonstration of Quiver Digital (a distribution dashboard) by Paul O’Neill.The workshop will be held October 26, 2015 and led by Sundance Institute Director of Digital Initiatives Joseph Beyer and Artist Services Manager Missy Laney alongside FICM Host Andrea Stavenhagen.

Oaxaca FilmFest announced today details of the Sundance Institute Artist Services Workshops highlighting the New Industry section during Oaxaca FilmFest 6. The workshops, which will feature unique conversations with industry experts from Kickstarter, Indiegogo and VHX, are designed to give filmmakers the necessary skills and tools to understand new and emerging trends in the ever-changing digital landscape.
The Workshops will be held October 12–14, 2015, and led by Sundance Institute Director of Digital Initiatives Joseph Beyer and Artist Services Manager Missy Laney.

A woman at a recent Q&A for our film (T)ERROR asked us, “Were you afraid?” She didn’t specify, nor did she need to. We knew who, and what, she was referring to. She was asking if we were afraid of our own government. 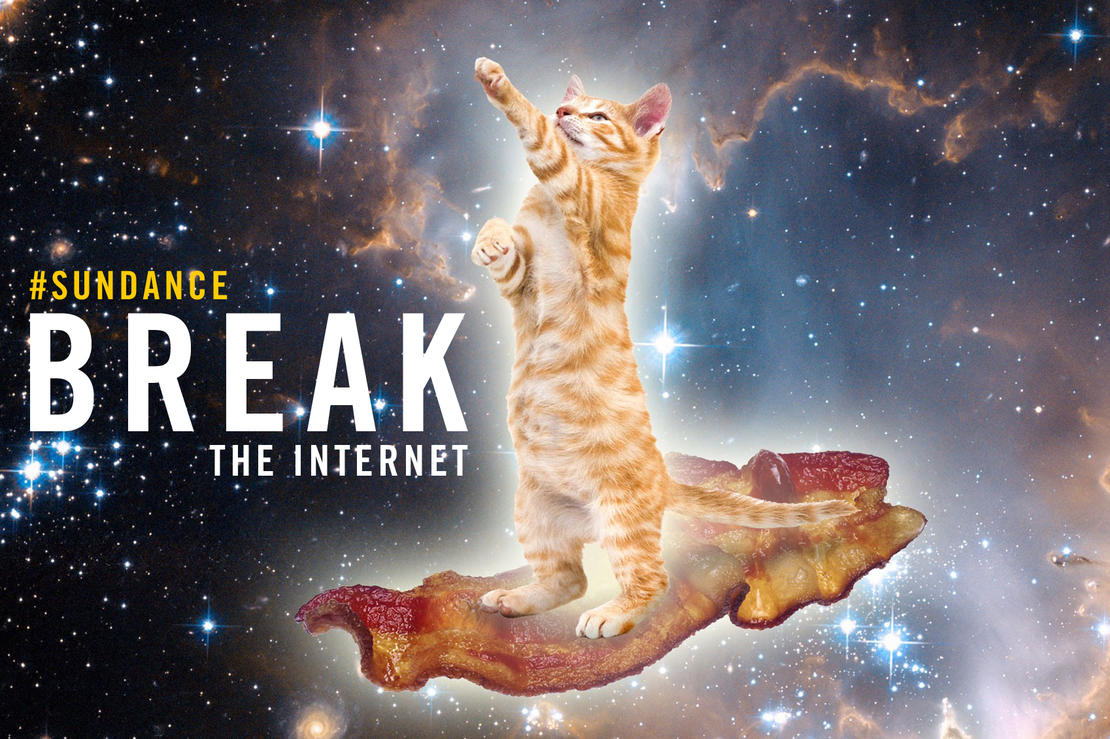 Earlier this summer, Sundance Institute and the Austin Film Society presented our second annual #ArtistServices workshop in Texas. Aimed at empowering creators navigating the changing business of distribution and marketing, the day-long event featured one session focused on the back-end management of social media platforms like Twitter, Facebook, Pinterest, and Instagram, and posed the question, “How do indie artists harness and navigate the shifting landscape while balancing their time and creative energy?” Here are a few of the takeaways we hope might help you.
1) Honor The Platform

Since 1981, Sundance Institute has supported more than 6,000 artists who have brought original stories and authentic voices to the screen and stage. #ArtistServices collaborator Austin Film Society has been the premier advocacy organization for independent filmmakers since 1985, championing the future of storytelling in the digital age by fostering a vibrant and sustainable independent filmmaking community. On Saturday, May 30th, Sundance Institute and Austin Film Society presented the 2nd annual #ArtistServices Austin Workshop held at the Marchesa Theatre.

Possibly his most intriguing project to date (and certainly his most nebulous), Abel Ferrara’s new film Siberia will explore a new approach to funding for the seasoned director. The Bad Lieutenant helmer has turned to Kickstarter to solicit support for his new project with actor and longtime collaborator Willem Dafoe, which aims to probe the subconscious—namely the world of dreams—and attempt to capture that intangible territory in a filmic experience.Siberia’s provenance is highly organic—Ferrara describes the script development as “starting off on page one and [letting] your mind take you wherever you’re gonna’ go.

Filmmaker Dawn Porter on Why She Made ‘TRAPPED,’ a Documentary on U.S. Abortion Rights

Thirty percent of American women will have an abortion in their lifetime. Nearly half of these women live at or below the federal poverty line, and they’re four times more likely to be women of color. Startling statistics like these are why I’m making the documentary TRAPPED. 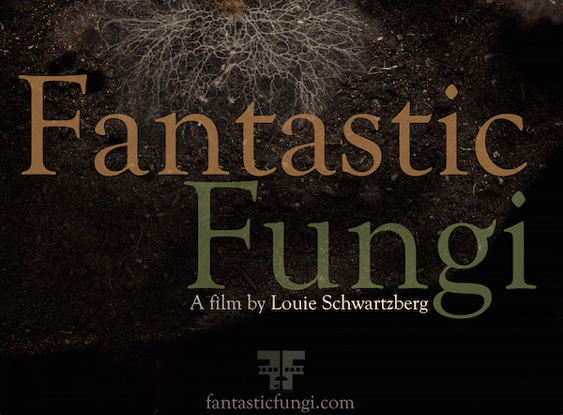 Louie Schwartzberg on Why He Made His Documentary ‘Fantastic Fungi’

After 40 years of filming, studying and advocating for nature, I still have one question I think about every day: If pollination is the foundation of life on our planet, what supports the very plants that are pollinated, giving them the power to convert light energy into food, fuel, medicine, and shelter?The surface-level answer is soil (sorry for the pun). But that’s only the beginning of the truth. Let’s dig a little deeper.

Within the past several years, the emergence and maturation of lightweight, user-friendly technology platforms like Quiver Digital, Vimeo, and VHX has made distributing films easier than ever. As new technologies and distribution approaches continue to disrupt conventional release windows, funding cycles, and acquisition deals, how do indie filmmakers navigate this shifting landscape while balancing audience engagement and revenue?Our #ArtistServices team presented at #SXSW in 2015, and they took a look at the obstacles and opportunities, successes, and failures that come out of self-distribution. Their panel (“Hacking Technology for Your Indie Film Release”) was about what it takes to get your film seen in an overcrowded marketplace by using technology as your secret weapon.

Hello! Can anybody hear me? Is anybody out there—listening? Radio silence…

Hi, David Cross here. In 2013, I was lucky enough to get my film Hits accepted to Sundance. It was an honor, and immeasurably helpful for the life of the film.

So You Got Into Sundance—Now What? Distribution Tips for the New Class of Sundance Filmmakers

Diane Bell’s debut feature, Obselidia, premiered at the 2010 Sundance Film Festival and won two awards. It’s a beautiful, intricate drama that was underserved by distribution offers. Films like hers were the reason we created the #ArtistServices program, and we’re grateful that her film was part of our inaugural launch in January 2012.