Turning a Movie Into a Movement: How ‘The Devil We Know’ Is Taking on the Chemical Industry 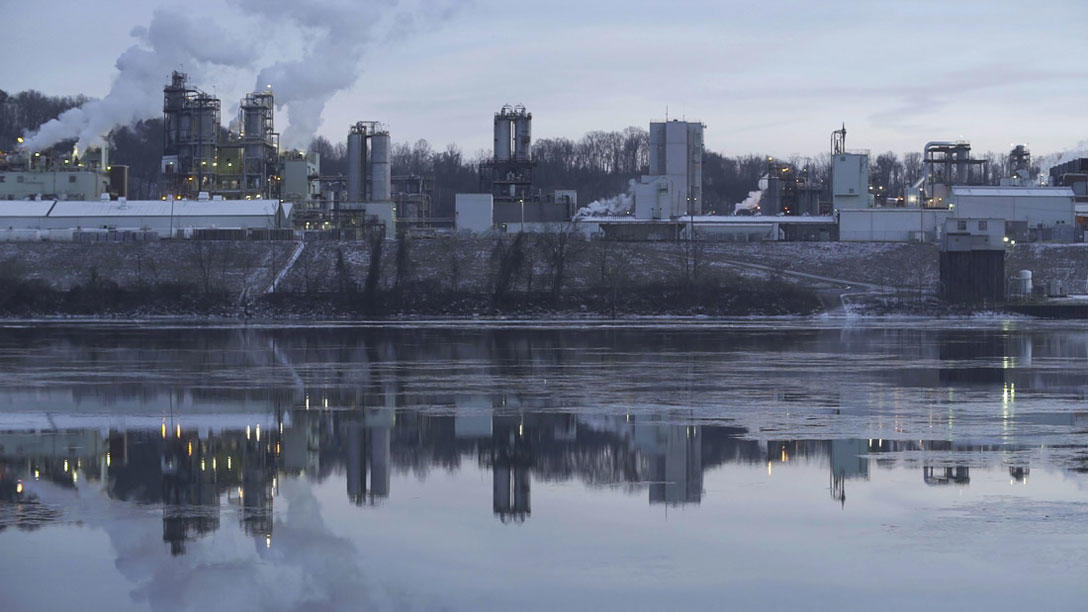 This is not hyperbole: Nearly every person who has watched our new documentary, The Devil We Know, has vowed to toss their Teflon pans. Viewers often ask us what cookware they can use that doesn’t contain the chemical PFOA, which is at the heart of our film.

The question got us thinking… how could we tap into what seemed like universal concern from our audience in an impactful and meaningful way?

The Devil We Know tells the story of residents of Parkersburg, West Virginia, who courageously rose up against the chemical industry. For years, they had noticed rampant health issues among their neighbors and witnessed the sudden death of livestock on their farms. Against all odds, they put the pieces of an environmental mystery together and discovered the toxic chemical PFOA in the drinking water of tens of thousands of people.

Because it has been dumped into drinking water, piped out of smokestacks, and put into countless consumer goods for decades—non-stick coating, stain-repellent carpeting, water-resistant clothing, food packaging, and even dental floss—PFOA is now found in the blood of 99.7% of Americans, according to the CDC. Communities across the country are dealing with PFOA contamination.

As filmmakers, we are first and foremost storytellers. However, we also take very seriously our responsibility to inform, inspire, and affect change. Documentary films can be a very powerful mobilizer. For The Devil We Know that starts (but doesn’t end) with using safer pots and pans.

On the heels of its premiere at the 2018 Sundance Film Festival, our decision to self-release this film, with the support of the Creative Distribution Initiative, was not an easy one. We knew foregoing a “traditional” distribution model was risky and would require a ton of work. But we also recognized the film had real populist appeal that could carry it mainstream with the right strategy and execution. One piece of the distribution plan we’ve put in place is an impact campaign designed to help people make changes right in their own homes.

Whether people are watching the film as part of our community screening tour, on iTunes and other TVOD platforms, or streaming on SVOD in January, they are probably going to walk away feeling pissed off and perhaps slightly overwhelmed. How do we keep ourselves and our families safe when there are more than 80,000 synthetic chemicals, very few of them without any significant testing for their effects on human health and the environment, approved for use in the United States? How can we trust corporations and the government to do right by us when, as early as 1961, DuPont knew its Teflon chemical was causing damage in lab animals, yet it continued to use it with impunity for more than five decades?

We’ve decided to empower our audience to take matters into their own hands through a 7-day Chemical Detox Challenge. We have been working with Picture Motion and a number of environmental health organizations to create a daily newsletter giving people accessible and affordable tips to reducing exposure not only to PFOA, but to the most pervasive chemicals that lurk in our kitchens, our bathrooms, and our bedrooms. If this campaign catches fire like the Fed Up Challenge, then we have the capacity to turn our movie into a movement and reach an even larger audience.

The story we tell in The Devil We Know shows the incredible and inspirational power of people to change the world, starting with the people in West Virginia. Beyond the screen, we can expand that impact through collective action with the Chemical Detox Challenge, and we can leave a very big footprint on our own personal habits, our health, and corporate America.

The Devil We Know, which received support from the Sundance Institute Creative Distribution Initiative and Catalyst Forum, is available digitally starting October 16th. To host a community screening or sign up for the Chemical Detox Challenge, please visit thedevilweknow.com.