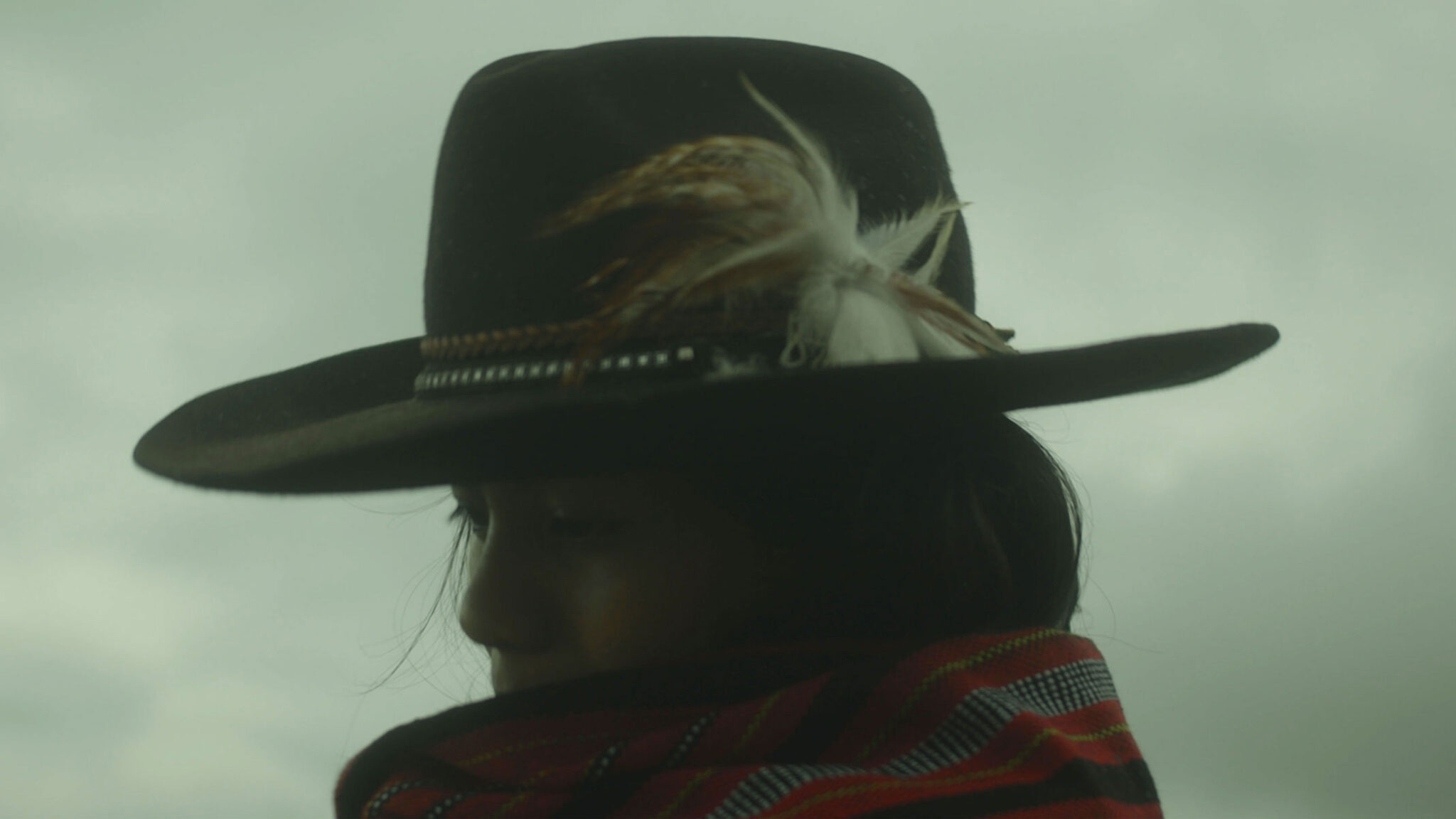 There’s no doubt that Indigenous cinema has blossomed over the years, with award-winning films like The Wild Indian, The Territory, and The Headhunter’s Daughter captivating viewers everywhere. Now, audience members who want to relive the Indigenous cinematic experience within the 2022 Sundance shorts program can, by visiting one of seven independent theaters across seven states.

“It was important for us to make this film with a community that we have in our hometown, as well as people who share the same identity as me,” says director Don Josephus Raphael Eblahan during his 2022 Meet The Artist video. His film, The Headhunter’s Daughter, will be one of seven shorts screening during the tour.

“In this film, we see [the main character] traverse a post-colonial world. And we see that through the eyes and perspective of an Indigenous person in the Philippines,” Eblahan explains.

The 2022 Sundance Institute Indigenous Short Film Tour consists of six short films directed by Indigenous filmmakers and selected from recent editions of the Sundance Film Festival. The program includes fiction, documentary, animation, and experimental works from around the world, giving new audiences a taste of what the Festival’s Indigenous filmmakers have to offer.

This year’s tour will be available to watch in person at various venues June 3–17. Find a venue near your city, and register for the events on the partner websites:

Vibes With the Tribes, Detroit, Michigan

The Headhunter’s Daughter — Leaving her family behind, Lynn traverses the harrowing roads of the Cordilleran highlands to try her luck in the city as a country singer.

Kicking the Clouds — This experimental documentary centers around a 50-year-old cassette tape of a Pechanga language lesson between the director’s grandmother and great-grandmother, and contextualized by an interview with his mother in his Pacific Northwest hometown.

Long Line of Ladies — A girl and her community prepare for her Ihuk, the once-dormant coming-of-age ceremony of the Karuk and Yurok tribes of Northern California.

The Original Shareholder Experience — An Indigenous telepresenter nearing the top of her class must contend with her career prospects and her moral credibility as she’s asked to sell a genocidal product on live television.

ᎤᏕᏲᏅ (Udeyonv) (What They’ve Been Taught) — This film explores expressions of reciprocity in the Cherokee world, brought to life through a story told by an elder and first language speaker. Documentary.