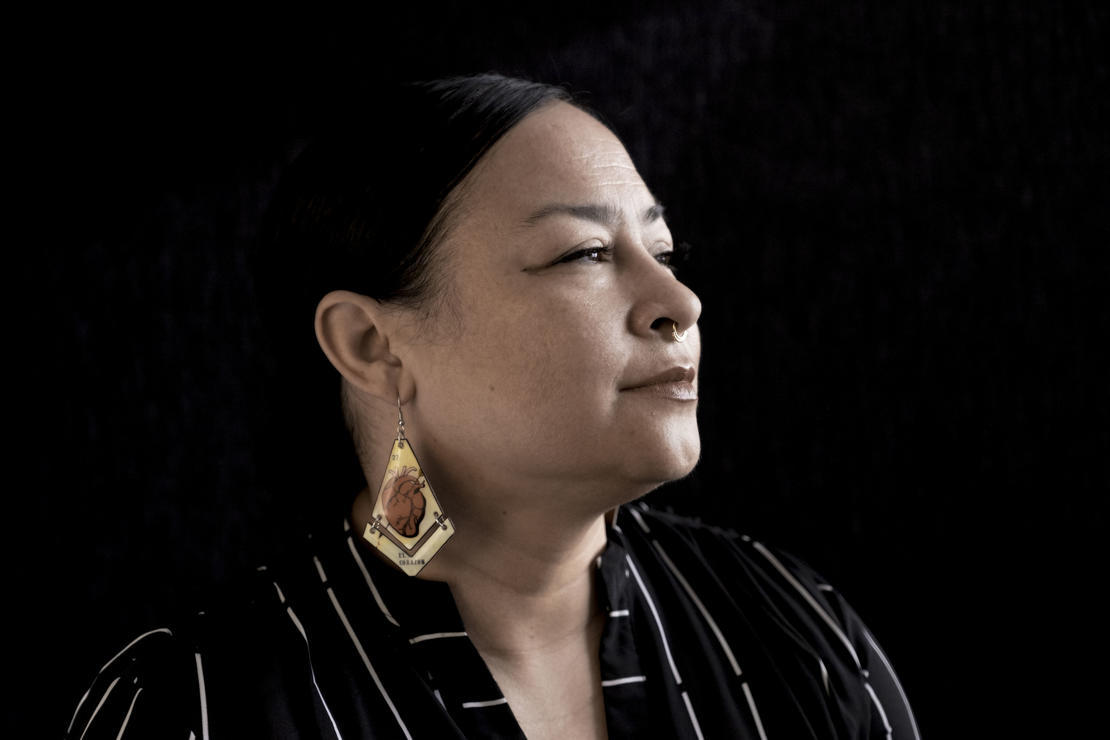 Tracy Nguyen-Chung is a filmmaker and member of Brown Girls Doc Mafia.

The Sundance Film Festival can be overwhelming for filmmakers trying to make the most of the opportunity to interact with the industry. But at the 2019 Festival, women and nonbinary people of color had an ally in Brown Girls Doc Mafia.

Our advocacy organization aims to support documentary filmmakers and industry professionals—in part through increasing access to industry festivals and conferences, social environments, and academic exchanges, as those are the places where relationships are made, ideas are developed, and potential beneficiaries are identified.

Brown Girls Doc Mafia (or BGDM) launched at the 2018 Festival, with over 60 members attending on their own. This year, we partnered with Sundance Institute’s Outreach & Inclusion program to support the more than 100 BGDM members who attended the 2019 Festival—24 of whom went as presenting filmmakers (see below for the full list of their films). The Outreach & Inclusion team provided credentials to expand access to the Festival while BGDM hosted a distributor brunch, panel discussion, and industry mixer for our members to connect in an authentic, intimate space with funders and distributors. And between screenings, events, and panels, our presence was felt throughout the Festival. We asked a few Mafiosas to reflect on what it meant to them to have the support of a group with their unique interests at heart.

“I have never met so many industry representatives and fellow filmmakers at any other single event. Sundance is a force on its own. Without BGDM, the Festival would simply be overwhelming; I’d be swimming in a fruitful ocean without a compass. With BGDM, I got invitations to exclusive networking events and got to meet representatives from Netflix and HBO. I had sisters to rely on and bond with; I had the confidence to know we all belong here.”

“I was thrilled to attend the Sundance Film Festival for the second time this year! I often say I didn’t know how much I needed BGDM until I had it. Being able to meet so many of our members face to face, to see the premieres of some of their incredible work, and to hear about the ways so many of us are changing the documentary landscape was energizing.

“I loved every bit of the Firelight Media presence at the Festival, from Stanley Nelson’s Miles David: Birth of the Cool documentary to their programming on Main Street. In particular, their panel ‘The Way Forward,’ co-hosted by Color of Change and Kickstarter, about how African American and Native American doc filmmakers are paving the way for truthful American storytelling, had a lasting impact on me.”

“I have so much love for BGDM, [founder and co-director] Iyabo Boyd, and the BGDM board. These bold and beautiful women of color are shifting the independent filmmaking paradigm and changing the future of documentary film.

“It’s been a dream of mine to attend Sundance, and in 2018 BGDM made it come true. I am grateful for Brown Girls so much—for the community of talented women of color in film that they’ve brought together, the access to gatekeepers in the industry that they’ve provided, and for the new kick-ass and inspiring friends I now have because of the space they created for us at Sundance.

“Sundance was so intense and incredible—to be surrounded by so much talent, hear from directors and producers whom I admire, and make new friends with so many people working on amazing projects in the industry. BGDM made my Sundance experience happen by making it more affordable and accessible. And they made it especially memorable by creating a safe space for women of color to support and advise each other and to have a damn good time together.”

“BGDM made my Sundance experience feel inclusive and productive. By hosting intimate conversations with industry leaders, we were able to have open and honest conversations without holding back. We also had a chance to bond, solidifying this network and our support for one another.”

“In 17 years as a documentary filmmaker, I’ve never before experienced having such a broad community connection outside of the Indigenous film world. BGDM has expanded my sense of feeling at home with a more diverse family of filmmakers, which allows for me to infuse my work and community with new tools to succeed.

“It was amazing to walk back after a long Sundance networking day to a house full of brilliant inspiring brown women, and de-stress after a long, sometimes stressful, experience. It’s these moments that allow us to nurture strength and sustainability in this work.

“I just felt safer overall at Sundance this year, because everywhere I went there was a BGDM face. This is huge, in that I felt like I could fully explore the possibilities of Sundance and knew that I would ultimately never be alone or isolated.”