A Paradox of Change in Cuba’s Filmmaking Communities 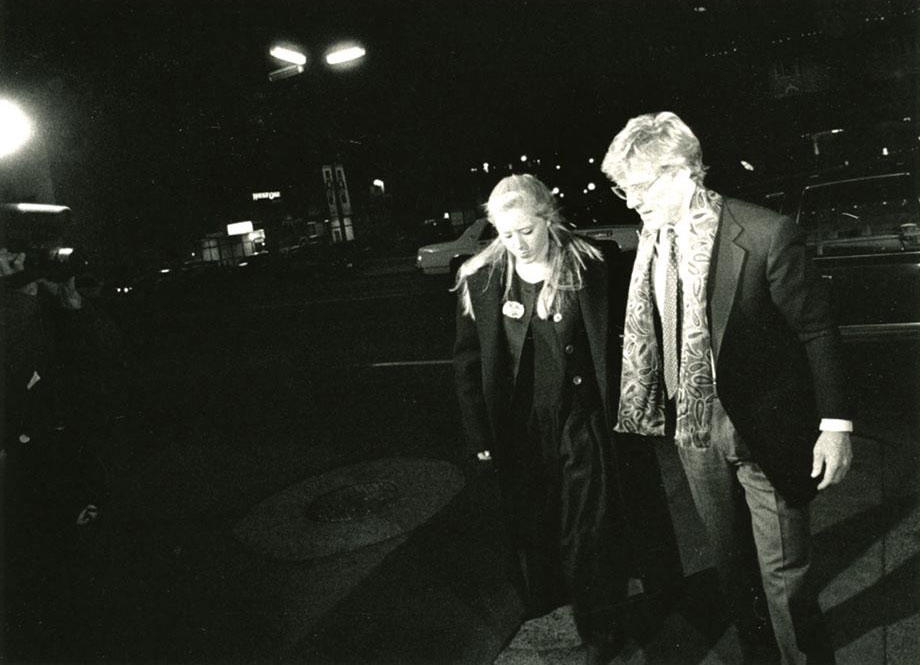 A couple weeks ago, I returned to Havana with Sundance Institute – 16 years after I went to Havana with the Institute back in 1999. As part of this year’s program, I led a master class on creative producing during the Havana Film Festival and hosted a salon for emerging Cuban producers.

Today, Havana seems overwhelmingly different and overwhelmingly the same. On our clandestine trip in 1999, Todd Haynes, Marlene McCarty, and I flew to Cancun where Sundance told us to sit and wait for a man named “Alejandro.” We waited over an hour, and finally “Alejandro” appeared but then disappeared again with our passports for another hour. Finally, we were on the plane, clutching our passports and anxious about our arrival in Havana because we had been told several times, “Don’t let Cuban passport control stamp your passport!” This year, we simply made our connecting flight out of Miami with throngs of American tourists. My passport now has a Cuban stamp.

Pulling up in front of the Hotel Nacional once again, I was reminded of the daily protests outside the hotel back in 1999 when the Elian Gonzalez case was at its peak. I don’t speak Spanish but knew enough to discern they were shouting anti-American slogans through the megaphones. Marlene and I were initially afraid to go out into the crowd, but once we found the nerve, we discovered the mood to be quite festive – people were off work, drinking rum, and displayed very little passion around the protested issue. In fact, when we identified ourselves as Americans, the Cuban people were overwhelmingly excited to meet and speak with us. The only aggression towards Americans I experienced during our stay was from a few rogue Canadians who tried to pick a fight with me over Elian’s fate.

Back in 1999, Todd Haynes and Todd Solondz both came and we screened Velvet Goldmine and Happiness. This year, we closed the Sundance program with a screening of Carol, which I introduced to a packed Yara Cinema. The Yara is one of those grand old cinema houses with over 1,600 seats that are all over Havana. Before the Revolution, the Yara was the Warner Cinema, owned and operated by Warner Bros. and, not surprisingly, screened only Warner Bros. movies. Unfortunately, instead of Spanish subtitles, the DCP was projected with closed captioning in English! The lab had sent the wrong key for the DCP that didn’t allow access to the Spanish subtitles. It was frustrating because it is a problem that can usually be easily solved even on a Sunday night if you have cell and internet service, but we were reassured by the festival that “Cubans are used to seeing movies this way.” It was true. Soon the audience was absorbed into the film. There certainly seems to be more acceptance of LGBT issues now. Back in 1999, LGBT activity was fairly underground, and I remember a Cuban friend cautioned Marlene and I to “be discreet.” I remembered meeting a man at a festival party and, with the help of a friend who could speak spanish, heard the extraordinary story of his incarceration in one of Cuba’s internment camps for gay men.

In 1999 most of the Cubans I met were very cautiously optimistic about what lay ahead. The country seemed on the verge of a big change. Castro was rumored to be very ill and the (mostly young) people I met spoke guardedly about a foreseeable future with more freedom to travel and better living conditions… Now it’s 2015. Castro is still alive. This time I got to spend more time with Cuban filmmakers, and they were open and passionate about the stories they wanted to tell. The current mood has moved past optimism and become more emphatic: things have to change; things will change.