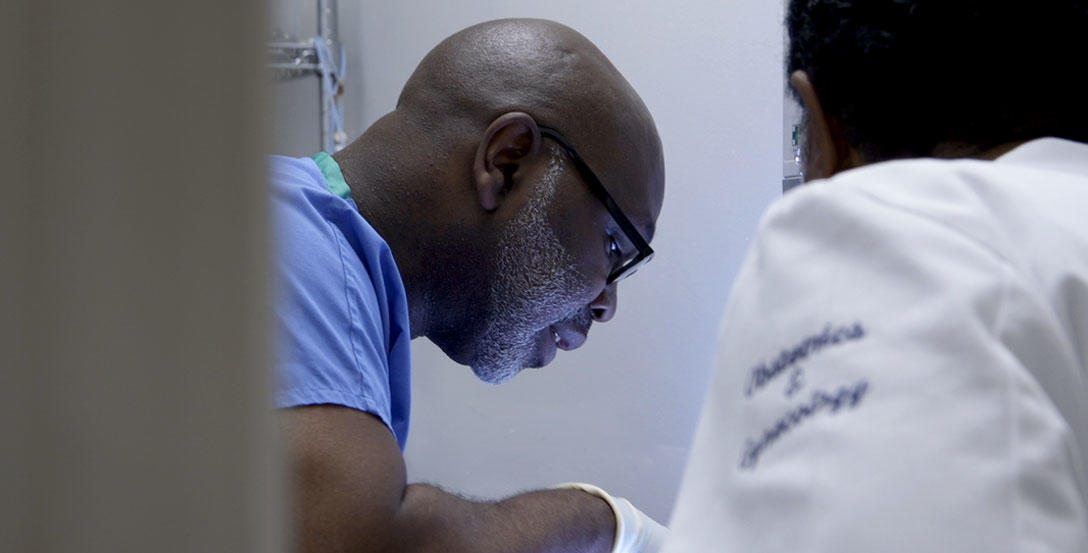 One of America’s most contentious and polarizing issues once again hinges on an upcoming Supreme Court decision. Earlier this month, the Supreme Court heard oral arguments in Whole Woman’s Health v. Hellerstedt, one of the most consequential and closely watched abortion cases in years, addressing the length to which states can go in regulating abortions without violating a woman’s constitutional rights. Specifically, the court will decide whether abortion providers’ admitting privileges and other restrictions place an “undue burden” on women’s access. The case turns on new restrictions placed on abortion clinics in Texas, which may force many clinics in the state to close their doors.

A decision favoring Texas, which argues that its current provisions do not “have the purpose or effect of creating a substantial obstacle to abortion access,” has implications far beyond the Lone Star State. Texas is openly supported by 23 other states that could similarly consider revisiting their own provisions and potentially make it more difficult for women to obtain abortions across the country. The Court is expected to hand down its decision in June. In the meantime, get informed by watching these Sundance Institute–supported films addressing women’s reproductive rights.

U.S. reproductive health clinics are fighting to remain open. Since 2010, 288 TRAP (Targeted Regulations of Abortion Providers) laws have been passed by conservative state legislatures. Unable to comply with these far-reaching and medically unnecessary measures, clinics have taken their fight to the courts. As the U.S. Supreme Court decides in 2016 whether individual states may essentially outlaw abortion (Whole Woman’s Health v. Hellerstedt), Trapped follows the struggles of the clinic workers and lawyers who are on the front lines of a battle to keep abortion safe and legal for millions of American women.

One street corner in Fort Pierce, Florida, is home to both a for-profit abortion clinic and a Catholic Church–supported pregnancy clinic whose mission is to prevent women from obtaining abortions. While the abortion clinic takes precautions against threats of violence and fends off protesters, the pregnancy clinic actively spreads misinformation to women about the dangers of abortion. Though neither side will speak to the other, the battle over a woman’s right to choose rages on.

A deeply humanizing and probing portrait of the only four doctors in the United States still openly performing third-trimester abortions in the wake of the 2009 assassination of Dr. George Tiller in Wichita, Kansas—and in the face of intense protest from abortion opponents. The film is also an examination of the desperate reasons women seek late abortions. Rather than offering solutions, After Tiller presents the complexities of these women’s difficult decisions and the compassion and ethical dilemmas of the doctors and staff who fear for their own lives as they treat their patients.

Lily Tomlin stars as Elle who has just gotten through breaking up with her girlfriend when her granddaughter Sage unexpectedly shows up needing $600 before sundown. Temporarily broke, Grandma Elle and Sage spend the day trying to get their hands on the cash as their unannounced visits to old friends and flames end up rattling skeletons and digging up secrets.

5. Life, Liberty and the Pursuit of Happiness

This 14 minute film playfully explores the absurdities and ironies of the reproductive rights issue in the United States. Blending found with new footage and spoofing the educational film genre, the film highlights the critical threat to choice to a new generation and galvanizes those who have benefited from 40 years of freedom.

For aspiring comedian Donna Stern, everyday life as a female twenty-something provides ample material for her relatable brand of humor. On stage, Donna is unapologetically herself, joking about topics as intimate as her sex life and as crude as her day-old underwear. But when Donna winds up unexpectedly pregnant after a one-night stand, she is forced to face the uncomfortable realities of independent womanhood for the first time. Donna’s drunken hookup – and epic lapse in prophylactic judgment – turns out to be the beginning of an unplanned journey of self-discovery and empowerment.