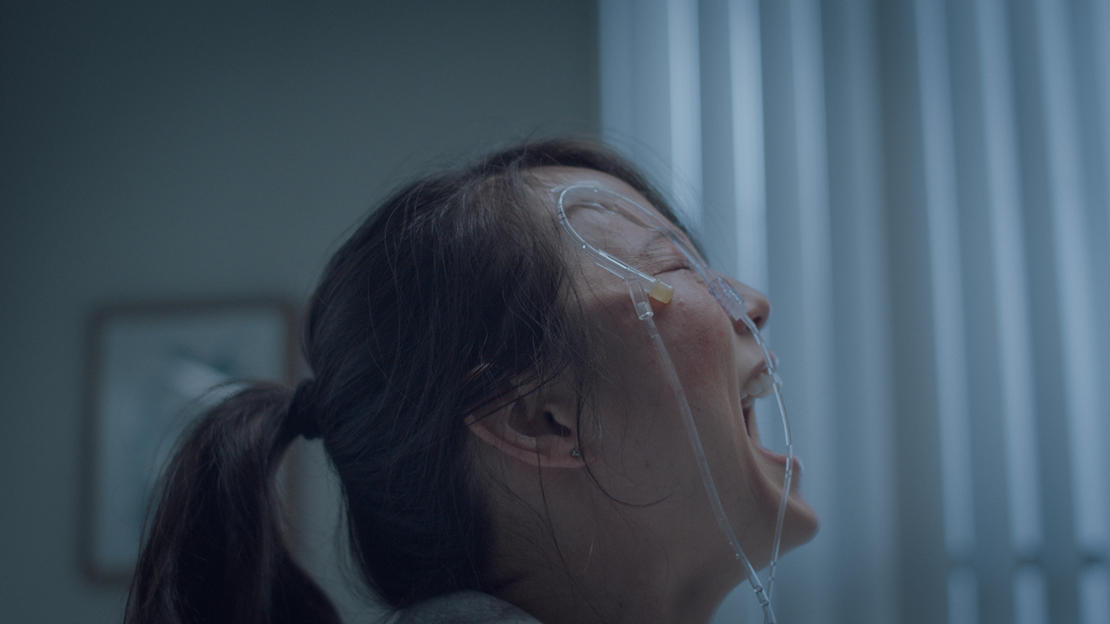 This Asian Pacific American Heritage Month, we’re spotlighting some of the creators within the Sundance family whose work you can watch at home—from a darkly funny web series and audience favorite feel-good comedies to feature documentaries about less-explored aspects of the American experience.

Megha Kadakia caught our attention with her work on films such as Miss India America and The Tiger Hunter before becoming an inaugural Momentum Fellow in 2018, which helped to solidify her well-earned spot as an independent producer to watch. The latter project stars Community funnyman Danny Pudi as Sami, a young Indian man in the 1970s who goes to America with high hopes of becoming an engineer only to get stuck in a low-end job—until he and his friends (including Alex, played by Jon Heder) concoct a scheme to convince his childhood crush that he’s made his dreams come true. Streaming on Netflix.

In an Arizona prison, a weekly hula club is more than just an activity; it’s a way for Native Hawaiian inmates like David and Hale, who are incarcerated thousands of miles away from their home, to build a community and learn their Indigenous traditions from others while they await their releases and a chance for a fresh start. But once they do go back to Hawai’i, they’re faced with the realization that “home” is much more elusive than they once thought. Ciara Lacy’s intimate film, supported through many veins of the Sundance Institute Indigenous Program, is now an Independent Lens documentary on PBS.

Andrew Ahn burst onto the scene with his feature debut Spa Night, which premiered at the 2016 Sundance Film Festival after receiving support from Sundance Institute programs including the Screenwriters Lab and Creative Producing Summit. Leading man Joe Seo won a Special Jury Award for breakthrough performance in his role as young David Cho, who takes a job at a spa to help ease money problems at home but there discovers an underground world of gay sexual encounters that takes him by complete surprise. Eventually, though, he becomes curious enough to begin exploring his sexuality—all while dealing with the mounting pressures of family life and his parents’ expectations. Since premiering Spa Night, Ahn has gone on to direct other projects including the series This Close, which also premiered at the Festival and is set to release its second season later this year. Streaming on Netflix.

Co-Director/Cinematographer, In Football We Trust

As four talented Samoan and Tongan high school athletes focus in on their all-encompassing goal of playing professional football, their journeys abound in support from tight-knit families, friends, and community, but the pressures from poverty, addiction, and gang violence also loom nearby. Tony Vaikunu and Erica Cohn’s documentary, which premiered at the 2015 Sundance FIlm Festival, paints a rich portrait of these young men over four years as they near adulthood in a high-stakes play.

After premiering at the 2018 Sundance Film Festival, Susane Lee and partner Andrew Olsen’s web series went on to win Best Short-Form Comedy at the New York TV Fest and took Best Short Comedy at ITVFest. The series is made up of darkly funny, surreal vignettes of the random experiences of one undeniably relatable woman.

Ryan Koo brought his first feature script through our Screenwriters Lab before it became a Netflix Original. The film stars young Michael Rainey Jr. as a basketball phenom who gets nationally ranked and faces tough choices between schools, coaches, and belief systems all at the age of 13—shining a light on the lengths young athletes go through to get onto their dream college team. After this impressive feature debut, we can’t wait to see what comes next for Koo.