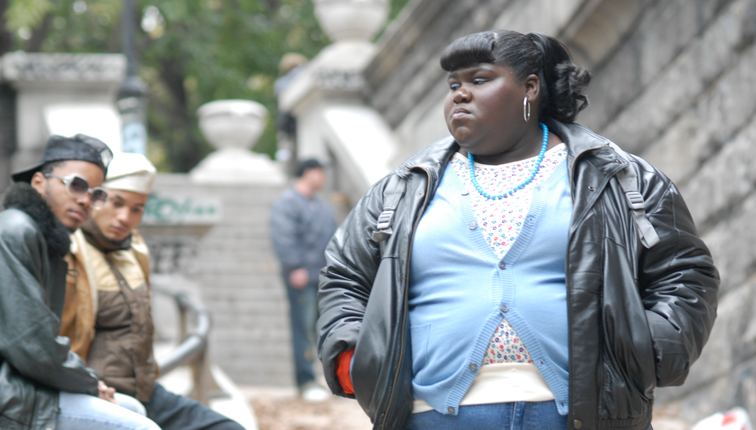 There is a quote attributed to Abraham Lincoln that avows, “All that I am or ever hope to be, I owe to my angel mother.” One can doubt the veracity of the citation (it wasn’t found on Instagram, so that’s a start), but the notion itself is hardly disputable. As with all relationships, great cinema has a way of capturing the nuances that define a mother-child connection–from the joys of infancy to the precarious years of adolescence (during which I, for one, was goodness incarnate). Whether you’re a son, daughter, husband, or mother, enjoy these five Sundance-supported films this Mom’s Day, and remember that everything she says is probably right.

Cyrus showcases the Duplass Brothers at the top of their directing game, thrusting eccentric characters into intimate circumstances and letting the result play out on screen. In this case, recently divorced and still despondent John (John C. Reilly) finds his new relationship with a sweet single mother named Molly progressing quickly (Marisa Tomei). That is, until her emotionally stunted 21-year-old son Cyrus gets involved. In her role, Tomei embodies the classic patience that only a mother can exhibit, even when that tolerance sometimes means nurturing a pest of a child.

Gabourey Sidibe plays the title character in writer-director Lee Daniels’ searing portrait of a relentlessly abusive family. The daughter of a ruthless and domineering mother, Precious is bent on carving a different path for herself and her own child in this riveting drama set in Harlem. Sidibe received an Oscar nomination for Best Actress for her stunning performance; and Precious snagged the Grand Jury Prize, Audience Award, and Special Jury Prize in one fell swoop at the 2009 Sundance Film Festival.

In line with the enduring tests that motherhood can sometimes present, Maria Full of Grace mines territory that no mother should ever encounter. Maria Alvarez is a pregnant teenager living in Bogota, Colombia, and struggling to support her family by working a menial job stripping roses of their thorns. When she meets the charming young Franklin, Maria is presented with an opportunity to work as a drug mule and provide a potentially better future for her unborn child, but not without risking her health, safety, and freedom.

Andrew Dosunmu’s follow-up to his 2011 SFF selection Restless City provides another fascinating window into African culture (Dosunmu is originally from Nigeria), this time examining the customs and rituals that define maternity. Mother of George follows Brooklyn-based African immigrants Ayodele and Adenike as they attempt to conceive their first child, to be named George. As Adenike struggles with infertility issues, Ayodele’s own mother approaches her with an unimaginable ultimatum: give birth to Ayodele’s child, or give her husband consent to take another woman.

Rodrigo Garcia’s 2010 Festival selection boasted a talented cast, including Annette Bening, Samuel L. Jackson, Kerry Washington, and Naomi Watts, among others. Here’s Festival director John Cooper’s take on the film: “Destiny plays a part in the lives of three women—a 50-year-old physical therapist, the daughter she gave up for adoption 35 years earlier, and a woman looking to adopt her first child. In this exploration of one of nature’s most basic instincts, their pasts intertwine, inform, and evolve to reveal their innermost desires.”