Kimberly Pierce, Justin Chon, and Other Filmmakers Reveal How Failure Can Lead to Discovery 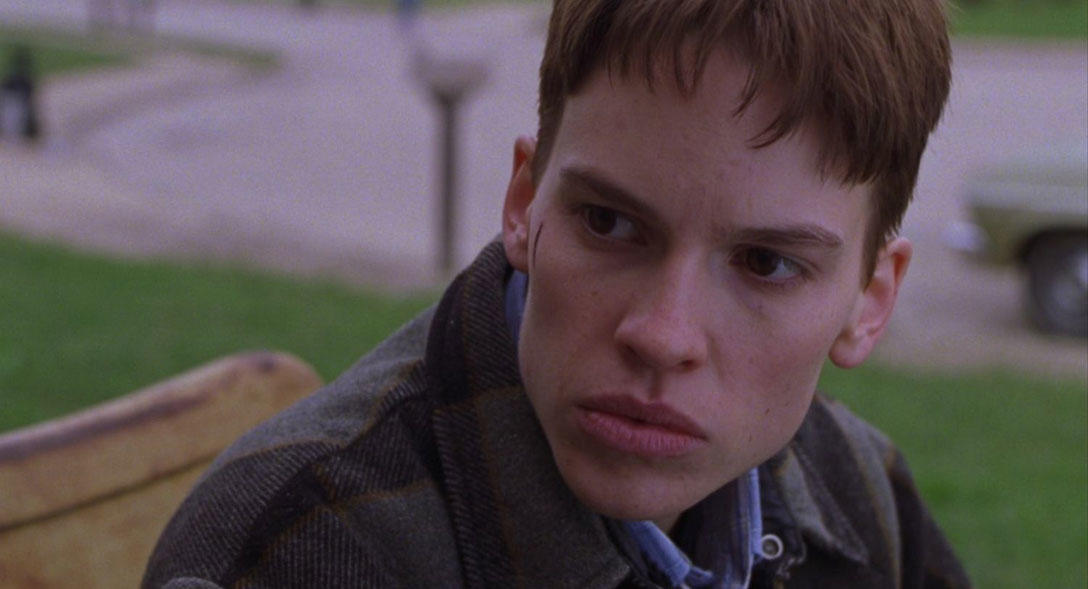 Stories transport and can transform us. They allow us to know ourselves and others, and to find meaning in our lives and in our world. They cross borders, transcend culture, and allow us to frame our worlds through new lenses.

As part of Sundance Institute’s pilot program Co//ab, a new digital learning and community platform where creators come together to learn and collaborate, we convened a panel of five brave storytellers to hear about their journeys, their techniques, and how they mine their own truths in creating the stories only they can tell. If you’re interested in learning more or joining the Co//ab community, please reach out by emailing collab@sundance.org.

At Sundance, we believe that failure ultimately forms the bedrock for success – it is not a result so much as a step along the process to creative discovery. Our “Brave Storytellers” panel featured filmmakers and Sundance alumni Heather Rae, Kimberly Peirce, Tyger Williams, Justin Chon, and Rudy Valdez, and we asked each of them the same question: What’s an experience from your creative career that felt like failure, and how did you learn from it? Here’s what they had to say (click the play buttons below to listen to audio excerpts from the conversation).

Rae is a producer and director whose credits include “Frozen River,” “Trudell,” and “Tallulah,” among many other projects.

“There was a film that I produced that was the filmmaker’s first feature film. It was a really beautiful film and I think that it in many ways executed in the way that we wanted it to… But in the end the film did not perform. It didn’t perform in terms of its business…

Peirce is a writer and director whose credits include the Oscar-winning “Boys Don’t Cry,” as well as “Stop-Loss,” “Carrie,” and more.

“I was making a film where the casting didn’t work, the script didn’t work, we didn’t finish production, and ended up on The People’s Court. It was a short film called Take It Like a Man that I started while at Columbia University. I was madly in love with the story of a female-bodied person who lived as a man and slept with a lot of women and was very charismatic. I knew I was destined to make this movie… I simply didn’t have the resources, or the knowledge, or the skillset to tell that story. But I had such a connection to it personally and was so committed to it. So I tried. It was my graduate thesis film at Columbia. [Ultimately] we tried to take a short film that didn’t work and turn it into a feature… So I was kind of mired in failure, and yet very persistent.

“I had the great fortune of meeting Michelle Satter, who saw that I was developing it as a feature brought me to the Sundance Labs. The miracle of Sundance was that you got to experiment. When I went we cast somebody who was brilliant – but not right. We also had a script that had certain assumptions that were entirely wrong… I directed one of my scenes, and I knew it was a disaster… I remember I think going to my editor or maybe Michelle and saying, ‘Ok, I have directed the worst scene ever. This is gonna’ screen at Sundance and I will never become a filmmaker and I’m really sad.’ And then I remember them saying, ‘No, no no. This is not your career, this is your Sundance. You can fail.’”

Williams is screenwriter whose credits include “Menace II Society,” “The Perfect Guy,” and more.

“My biggest failure was learning how to adapt books. My very first adaptation was a faithful adaptation. Never do that [laughs]. I’m sorry to every author in the world, but it’s not a movie; it’s a book. By learning that everything in the book, all the dialogue and the characters, I’m free to move it around… So in the most recent book I adapted, I completely reworked the structure, changed the POV, took an ancillary character and made her the primary character, and found a throughline. It turned out to be an amazing experience, but I needed to give myself the freedom to do that. It ultimately changed how I look at stories and the ability to be able to step back and not be too precious about what it is I created… That’s what my experience with failure led me to.”

Chon is a writer, director, and actor best known for his recent film, “Gook.”

“I’ve only made two features, but the first feature I made with a YouTuber. I was like, ‘Yeah, I’m going to mine what is amazing about this person and translate it onto screen.’ What happened was that everything became a negotiation. He had his brand and who his audience was; I didn’t feel like I was getting to direct. I was just basically a conduit to what he wanted to do. It was a tough pill to swallow because I had thought, okay, I have this opportunity, I can kind of do some technical stuff that I wanted to do and also humanize this guy that people think can only do one aspect of performing. What I learned from that was that my communication was off. We went into it with different expectations. And, you know, I was embarrassed. I was really embarrassed of the film. Since then I’m not anymore, because I feel like had I not gone through that experience I would not have been able to make Gook.

“I just learned so much from that experience. Even simple stuff like getting frustrated on set, like, in the moment: I would start yelling. And I’m not really a yeller. And I was like, what am I doing right now? Why am I screaming? It was because my communication wasn’t there.”

Valdez is a documentary filmmaker whose film “The Sentence” won the Audience Award at the 2018 Sundance Film Festival.

“Because I didn’t go to film school, I’m sort of a self-taught cinematographer and director and producer. I would always have these mentors and these people I would go to for notes throughout my career. And early on, I would tend to take their notes to heart so much that I would bypass my own feelings on the project because I thought, this person has more experience than me, this person has done all these Emmy-nominated things… they’re award-winning filmmakers – they must be right, and I must be wrong. A lot of my early projects would start to take shape into what they felt the story should be. Even when the pieces came out and they were quasi-successful, or people enjoyed them, there was always his part of me that felt like a failure because I let somebody hijack my story and hijack ultimately what I wanted to do.

“I had a film that premiered at Sundance [in 2018] – a very personal film that I made over the course of a decade. Towards the end of the editing process I brought in some producers that I really, really admire and respect and trust. And there were some notes that came through that took me right away. And I thought, okay, this is my gut check. And I didn’t immediately respond to the notes. I went home and thought back over the years about the moments when I let somebody who I thought was smarter than me or more experienced than me give me a note and I just took it blindly because I felt like they were right. I went home and I had to take all these collective inner failures and say, ‘Look, I own this story. I’ve been working on this story for a decade and I’m the one who’s going to tell the story.’”

Looking for more of this type of content? Take a moment to complete our survey and let us know what you’d like to see from Sundance Institute and Co//ab in the future. And in the meantime, sign up for our email list for more news and content from the world of independent storytelling.