3 Secrets of Podcasting: Why Podcasts Really Are Magical 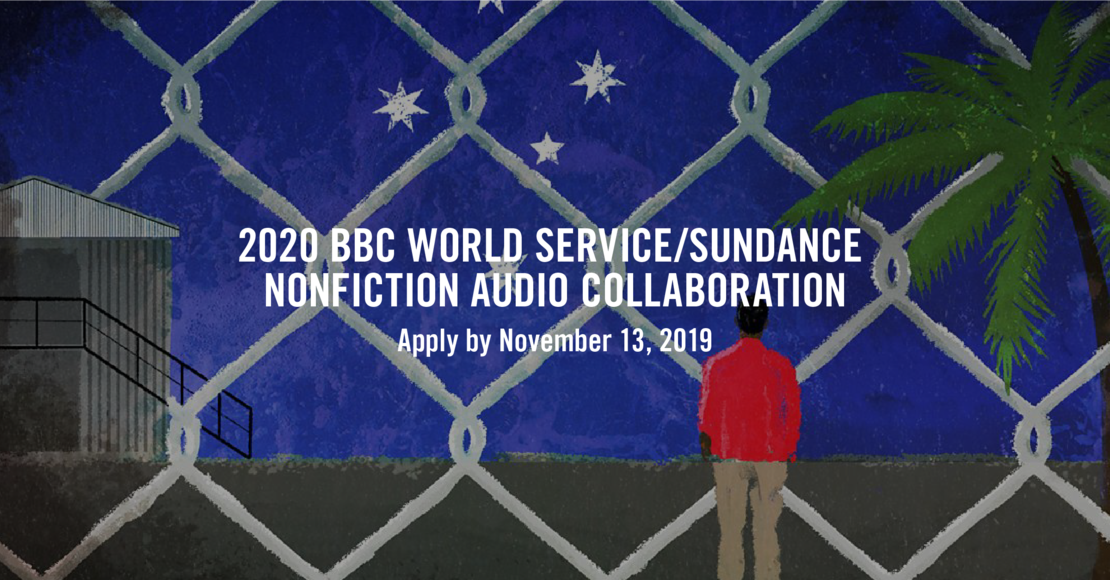 Applications for this year are open until November 13, 2019. For more information, visit the application page.

I work in documentary film and TV, but like many of my colleagues I have another love, too—I devour podcasts more than just about anything else. Looking over from the other side of the documentary world, I’ve always admired what people are doing on radio. And it makes me ask the question: Why are podcasts so effective at pulling me in as a listener?

When I had the chance to make an audio doc in collaboration with Sundance Institute and BBC World Service, I had a chance to think about this question, and I came up with a few ideas.

It starts with the interviews. In film and TV docs, I always find myself saying to subjects: “Try to talk to me the way we were talking before we took out the camera!” But the reality is that this is impossible. The camera has an oppressive gravity, turning everything around it into some kind of performance.

In producing my podcast, I simply talked with my subjects over a cup of coffee, with a voice recorder on the table. It felt incredibly light, as if I hadn’t even started working yet. And the intimacy of these conversations was striking. I was later able to compare my newly-recorded audio interviews with video interviews that I had previously recorded with the same characters—the audio-only interviews were significantly more engaging.

2. There’s a special level of intimacy when you’re listening.

The medium of audio is also engaging in itself. When we listen with headphones, the words are literal voices in our heads. When I was editing my podcast episodes, it was easy to create the feeling of one-to-one dialogue between the subjects and audience. Documentarian filmmakers like Errol Morris have gone to great lengths to create the feeling of one-to-one intimacy between interview subjects and the audience—but the audio documentary doesn’t need an interrotron. It just naturally excels at intimacy.

Another reason that podcasts are so effective is that the audience enjoys greater participation in the storytelling. When we only hear voices, we are encouraged to create our own image of the characters. Maybe this is why I vividly remember so many characters from great audio documentaries—because, in some ways, my own imagination played an active role in the telling of their stories. This point is probably obvious to novelists, but to me as a filmmaker it was almost revelatory, opening up lots of new creative thoughts in the edit room.

Producing an audio doc had its unique challenges. With less visual context than a film, it tested my writing chops; there are few places to hide if your story isn’t tight. Finding the right pace and tempo was tricky. But overall, I found real inspiration in the freedom and inherent intimacy of the medium. I also found another dangerous truth: that making podcasts can be just as addicting as listening to them.