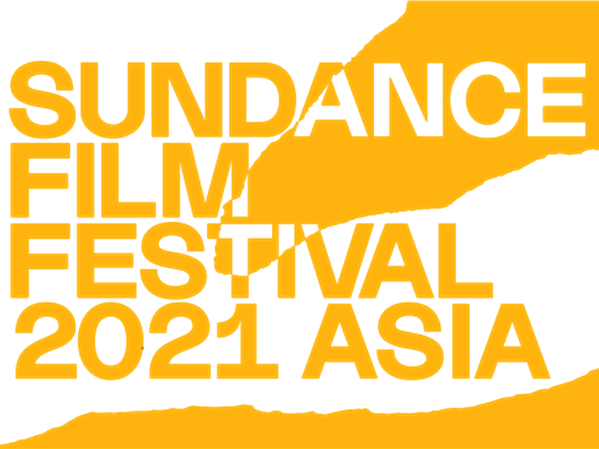 Sundance Film Festival: Asia presented by XRM Media and fully supported by IDN Media is proud to announce a Short Film Competition sponsored by Argo as part of the Festival. Argo is a streaming platform and global curator of short films. The competition is open to Indonesian filmmakers and aims to discover, nurture and bring attention to emerging talents who are within the territory to a global platform.

XRM Media is honored to be bringing the Sundance Film Festival: Asia to Jakarta, Indonesia and supporting a Shorts Film Competition in collaboration with Argo. XRM feels strongly about the power of Short Films and is committed to supporting diverse and underrepresented communities, and introducing Asian filmmakers to more industry access and a global audience.

A program of short films will be curated by a jury of representatives from the Sundance Institute, IDN Pictures, Argo and a Sundance Film Festival alum director. They will also select a Jury Award winner which will receive a $2000 USD cash prize sponsored by Argo. The jury includes:

Winston Utomo, CEO IDN Media, adds, “Short films will always be one of the paramount parts of cinema and storytelling. It holds a special place in the heart of many film enthusiasts, especially in Sundance Film Festival: Asia. In this Short Film Competition, we are very much looking forward to witnessing the creativity that Indonesian filmmakers pour into their projects. We sincerely hope that Sundance Film Festival: Asia can become the platform for the film industry in Indonesia to thrive.”

Arcadiy Golubovich, CEO of Argo, “Argo is pleased to help welcome the Festival to Asia, and to support shorts filmmakers. We believe our mission to democratize distribution by providing a curated experience for a global audience aligns well with the championing of emerging voices in the short film community.”

Submissions are now open through July 9, 2021 to Indonesian citizens, living domestically or abroad, 18 years or older. Filmmakers can submit short films across any genre or theme that have been completed on or after January 1, 2019, with a duration between 3 to 20 minutes.

About Sundance Institute
As a champion and curator of independent stories for the stage and screen, the nonprofit Sundance Institute provides and preserves the space for artists in film, theatre, film composing, and digital media to create and thrive. Founded in 1981 by Robert Redford, the Institute’s signature Labs, granting, and mentorship programs which are dedicated to developing new work and take place throughout the year in the U.S. and internationally, are supported largely through contributed revenue. Sundance Co//ab, a digital community platform, brings artists together to learn from each other and Sundance Advisors and connect in a creative space, developing and sharing works in progress. The Sundance Film Festival and other public programs connect audiences and artists to ignite new ideas, discover original voices, and build a community dedicated to independent storytelling. Sundance Institute has supported such projects as Clemency, Never Rarely Sometimes Always, Zola, Time, MInari, Boys State, The Farewell, Honeyland, One Child Nation, The Souvenir, The Infiltrators, Sorry to Bother You, Won’t You Be My Neighbor?, Hereditary, Call Me By Your Name, Get Out, The Big Sick, Mudbound, Fruitvale Station, City So Real, Top of the Lake, Between the World & Me, Wild Goose Dreams and Fun Home. Join Sundance Institute on Facebook, Instagram, Twitter and YouTube.

About XRM Media
XRM Media is an award-winning entertainment and media technology company dedicated to supporting, producing, and financing diversity-driven, multicultural content across all mediums with its global partners. Through unconventional thinking, utilizing our diverse portfolio of investments, and taking risks on projects we believe in–XRM defies conventional expectations in both the traditional and new media space to connect a global audience with resonant and powerful stories.

About IDN Media
IDN Media is the leading media platform company for Millennials and Gen Z in Indonesia, with over 70 million Monthly Active Users (MAU). Our vision is to democratize information and bring positive impacts to society.

About Argo
Argo is the streaming platform on a mission to change the way you watch, share and discover film. Argo is building a community; connecting filmmakers to audiences, and featuring all genres of short film curated into themed playlists by film festivals, filmmakers, and influencers from around the world.
Argo makes sure that filmmakers get paid! The platform works on a revenue-share basis with a goal to ensure filmmakers have the opportunity to truly showcase their work, while entertaining and inspiring the new wave of independent film.
Discover your favorite short film on www.watchargo.com, or on the Argo app, available to download from iTunes App Store or Google Playstore. Follow us for updates on our new films on Instagram, Facebook, Twitter and Youtube.