Detroit, MI — Sundance Institute announced the cohort of Fellows for the Short Film Intensive: Detroit, which took place July 23-24, 2020 digitally on Co//ab, the Institute’s online community platform. Select filmmakers with short film projects in production met with advisors and Sundance film programmers and staff to discuss their projects and how to navigate the film festival world and career development.

The Intensive is part of the Knight Fellows Project, an initiative supported by the John S. and James L. Knight Foundation, a national foundation with strong local roots in journalism, in the arts, and in the success of cities where brothers John S. and James L. Knight once published newspapers, and with a goal to foster informed and engaged communities, essential for a healthy democracy. The Intensive was also supported by   Public Light Productions, a Detroit-based media company dedicated to developing Michigan and Arab-American themed feature films, web-series and television pilots in collaboration with Arab-American writers, filmmakers and artists. 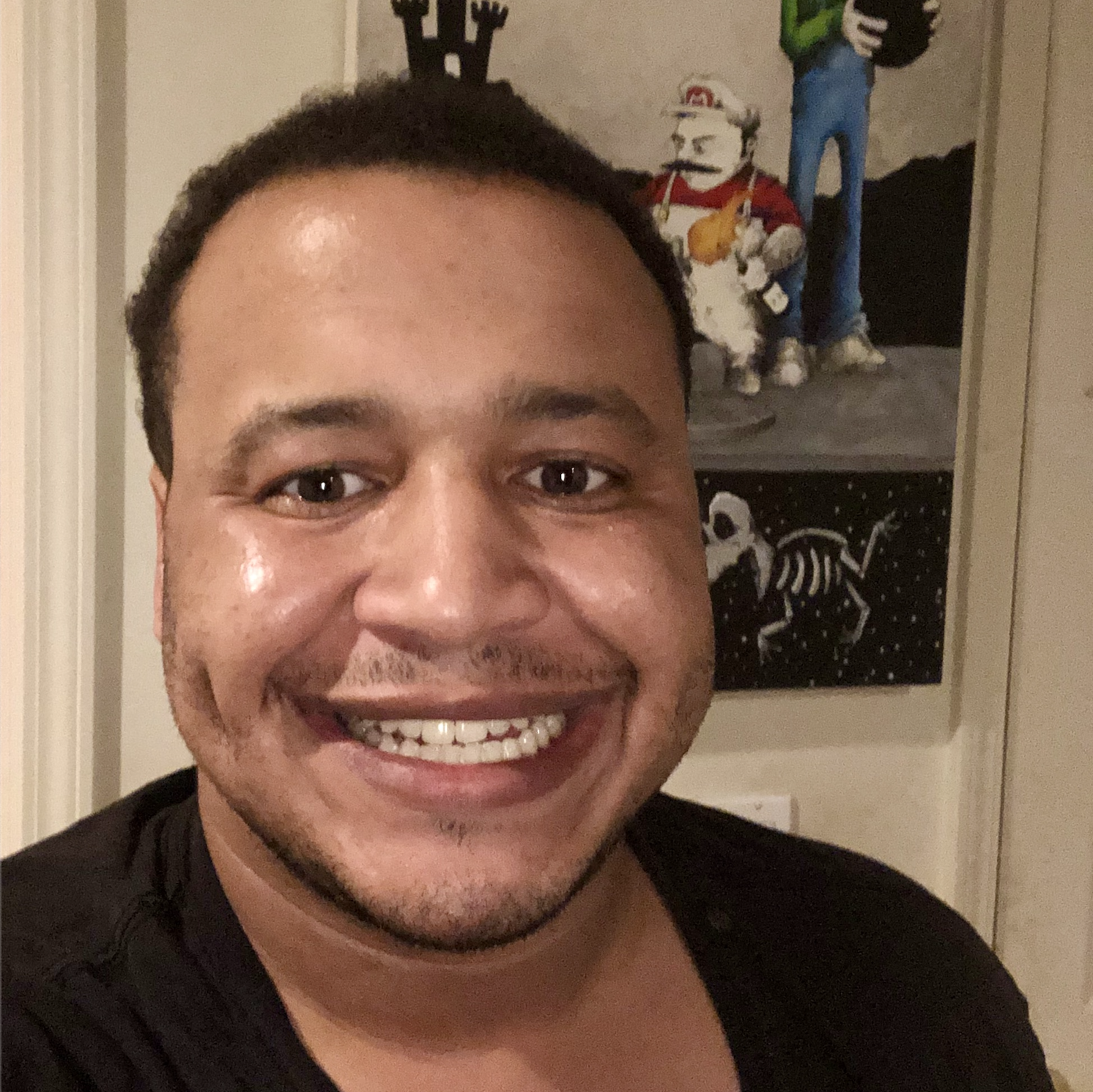 Joe Eatman and Stu Baker are filmmakers and screenwriters based out of Detroit, Michigan. Their screenplays have been accepted into several major competitions, and their latest feature length screenplay was requested to be read by Comedy Central and Paramount Players. Joe produces commercials in the Detroit area for several large clients.

An uninspired toy store clerk deals with an array of quirky customers, and the voices in his head. 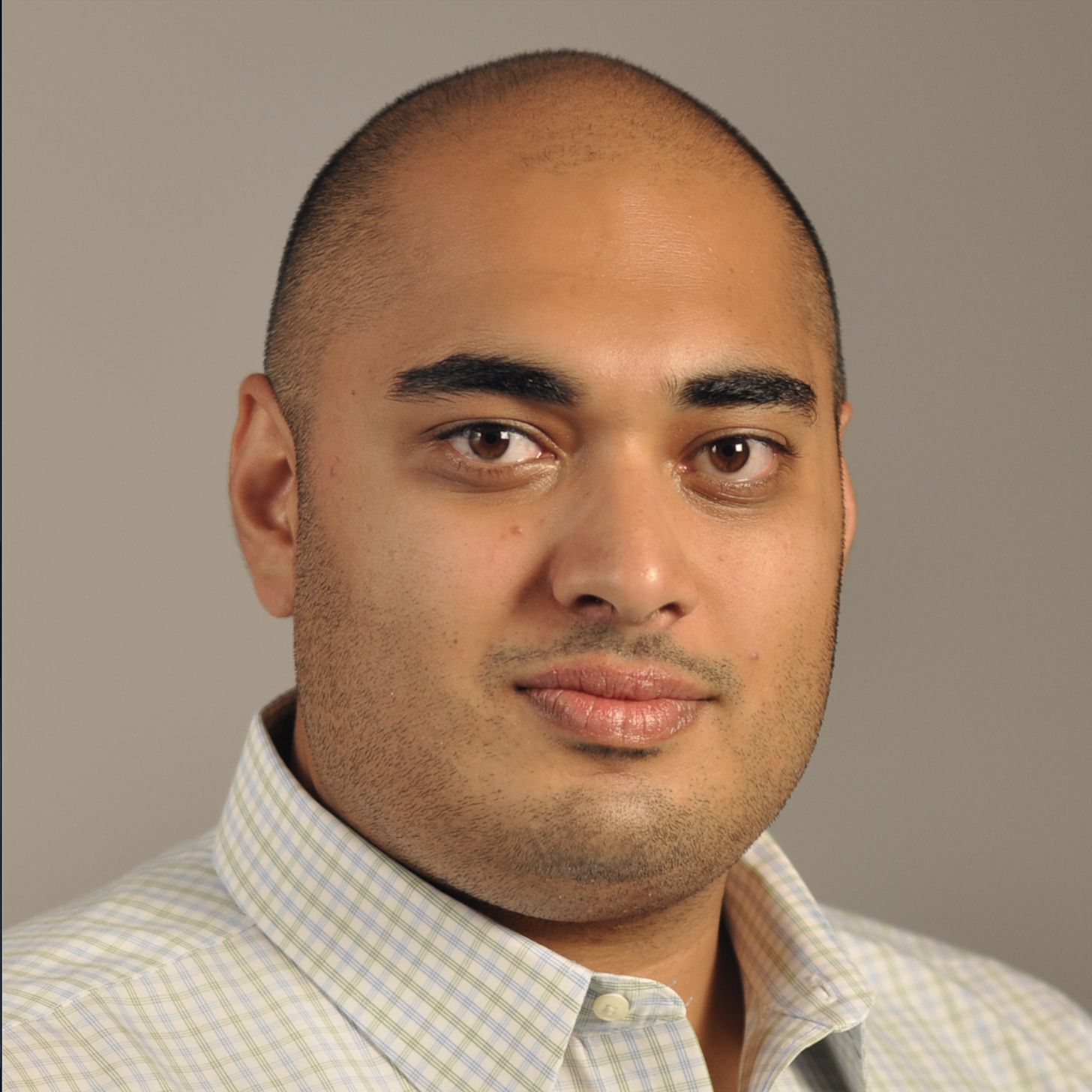 Zain Haseeb is an Indian-American producer based out of Detroit, Michigan. Zain is focused on telling intimate, character-driven stories about South Asian immigrants and Muslim-Americans in America. Zain is currently working on producing Homegrown, a timely political thriller written by Abhishek Raghavan and Chad Hermann.

Abhishek Raghavan is an Indian American writer/director. His screenplays have won awards at competitions such as the Nicholl Fellowship and Austin Film Festival. Abhishek is currently working on his debut feature, Homegrown, which he co-wrote with Chad Hermann. Homegrown is a timely political thriller set in the New Jersey south-Asian immigrant enclave where Abhishek grew up. His latest short film Imran is a prologue to Homegrown.

A shy Muslim-American teenager is seduced by a charismatic man he meets at a gun range.

I use sculpture, video, installation, and sound to elongate the shorthand experience of the internet, creating physical spaces that function like digital spaces. I’m documenting this fragile period of time we exist in, before facing complete digital submersion.

I Crash Cars is an experimental film about attacking adulthood from a place of adolescents. It follows multiple protagonist as they embark on a journey of digital submersion. 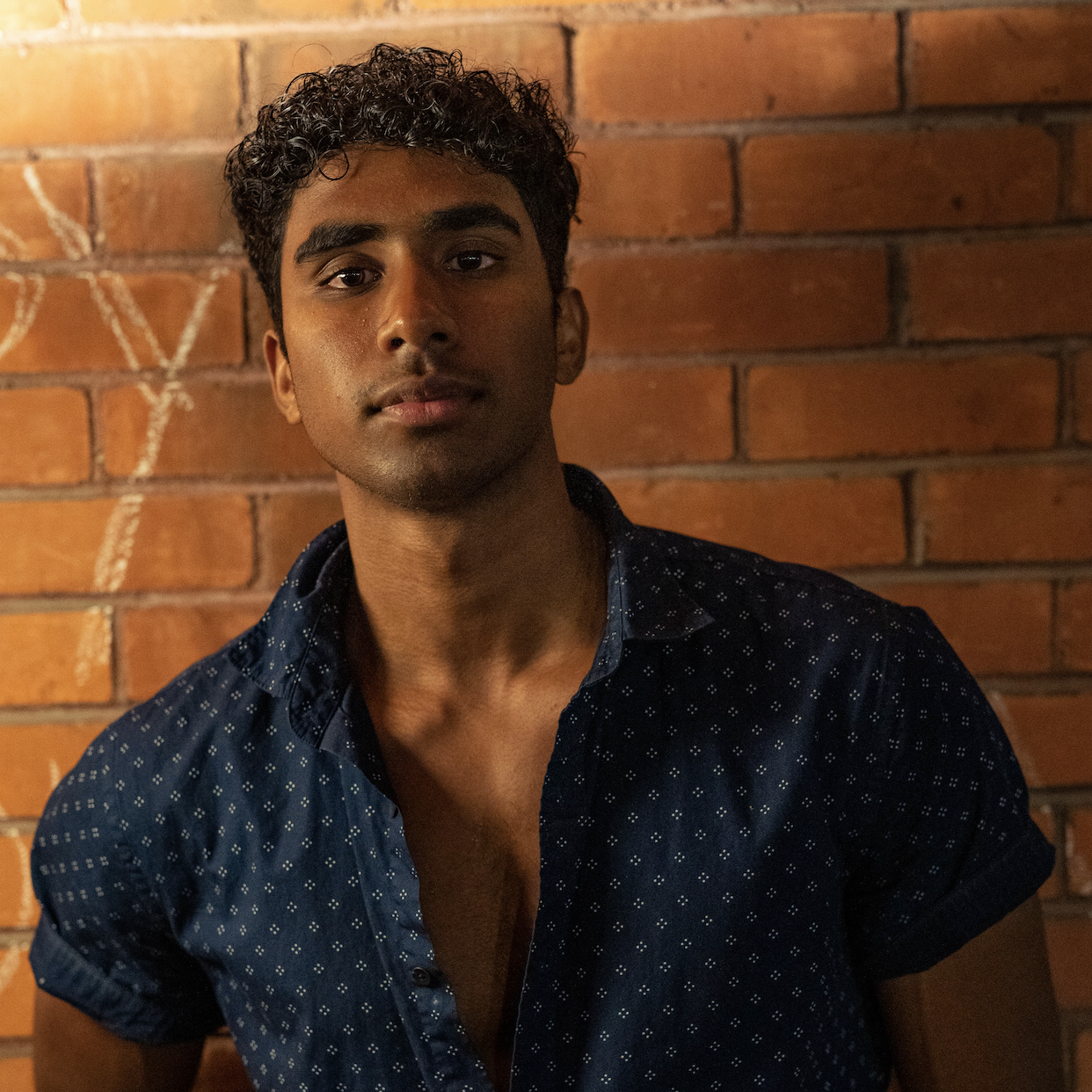 Hi! My name is Sriram Papolu and I am a filmmaker as well as a college student currently based in the metro Detroit area. I enjoy making case study and character driven films about individuals becoming better versions of themselves and helping to create a better world. Just like the characters in every great movie, we must all dig deep within ourselves to uncover the truth of our lives and the world around us. Only then can we express and share the divine beauty, joy, and energy dancing within our souls. Cheers.

A young man learns about himself and begins to understand the troubled past that was running his life through his tumultuous relationship with his younger brother. A realization that may be enough to break an age old cycle. 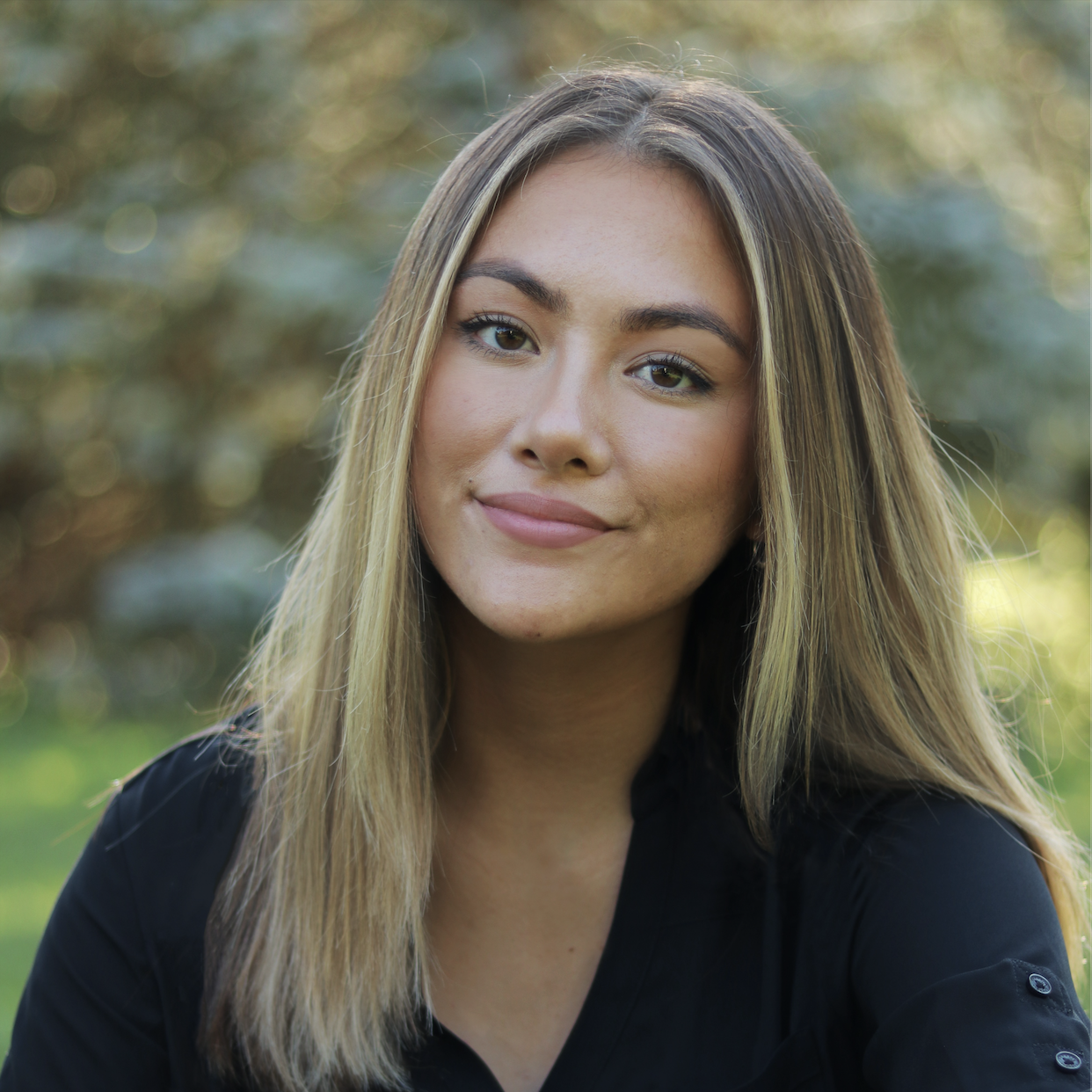 Kendall Veasey is a filmmaker from West Bloomfield, Michigan. She has written and directed several award-winning short films which have debuted at festivals across the country. Kendall is currently studying Film & Media Production at Michigan State University.

Elliot reflects on the moments from his past which mean more to him than graduation he has just walked out of.

Julia Yezbick is a filmmaker, artist, and anthropologist based in Detroit. She received her PhD in Media Anthropology and Critical Media Practice from Harvard University and an MA in Visual Anthropology from the University of Manchester. Her work is grounded in long-term engagements with people and places exploring labor and the body, the materiality of urban landscapes, the senses, creative processes, and the built environment. Her audio and video works have shown at the Berlinale–Forum Expanded, MOMA PS1, the New York Library for Performing Arts, Ann Arbor Film Festival, Mostra Internacional do Filme Etnográfico, Rio de Janeiro, Eli and Edythe Broad Art Museum, the Museum of Contemporary Art, Detroit, and the Art Gallery of Ontario. She is a 2018 Kresge Artist Fellow for film, the founding Editor of Sensate Journal, and co-directs Mothlight Microcinema in Detroit. Yezbick is currently an Assistant Professor of Cinema Studies at Oakland University in Michigan.

marratein, marratein is an experimental film about two cities: Detroit and Beirut. It is a film about place, belonging, diasporas, and the refracted memories of places known through other lifetimes. Marratein means “twice” in Arabic and this film doubles over itself as a palindrome of images of two places, once removed.