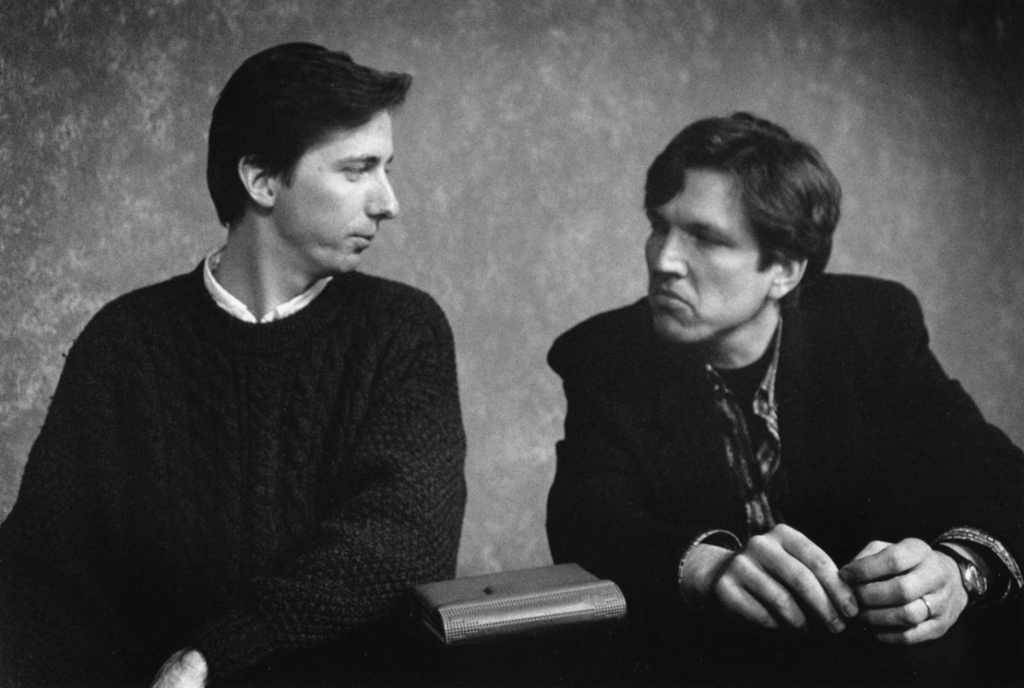 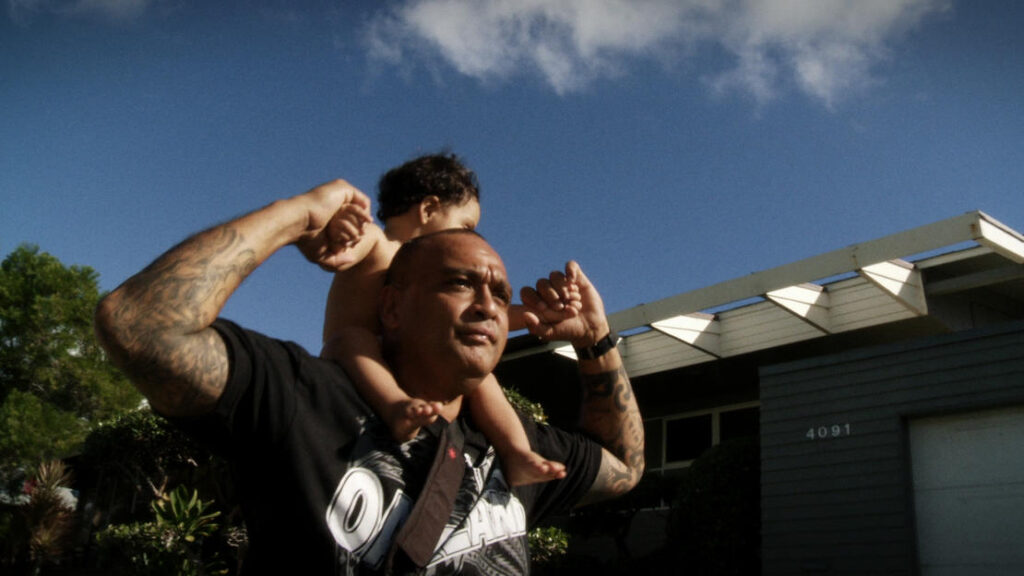 Vision & Voice: Native Hawaiian Filmmaker Ciara Lacy on the Artistic Process as a Form of Catharsis

Ciara Lacy’s new project ‘This Is the Way We Rise.’
November is Native American Heritage Month, and to celebrate, the Sundance Institute is running a weekly series, Vision & Voice: Indigenous Cinema Now, profiling artists who have been supported by the Institute’s Indigenous Program throughout its history. We kicked off the series last week talking to Navajo filmmaker Blackhorse Lowe; this week, we’re back speaking with Native Hawaiian writer/director Ciara Lacy, the first-ever recipient of the Institute’s Merata Mita Fellowship. 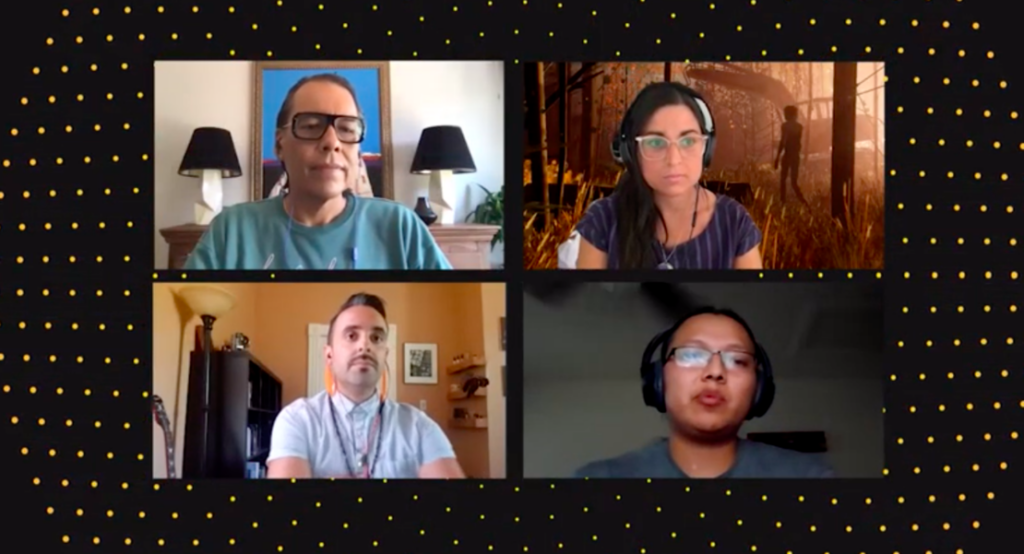 We recently introduced you to Off the Mountain, our new series offering a look inside the Sundance Institute’s summer labs. This year, due to the ongoing Covid-19 pandemic, we brought our labs online for the first time ever, hosting our fellows and creative advisors on Sundance Co//ab rather than in person in Santa Fe, New Mexico, or at the Sundance Mountain Resort. Each week, we’ll be bringing you a roundtable-style discussion between a few fellows and staff members from each lab. 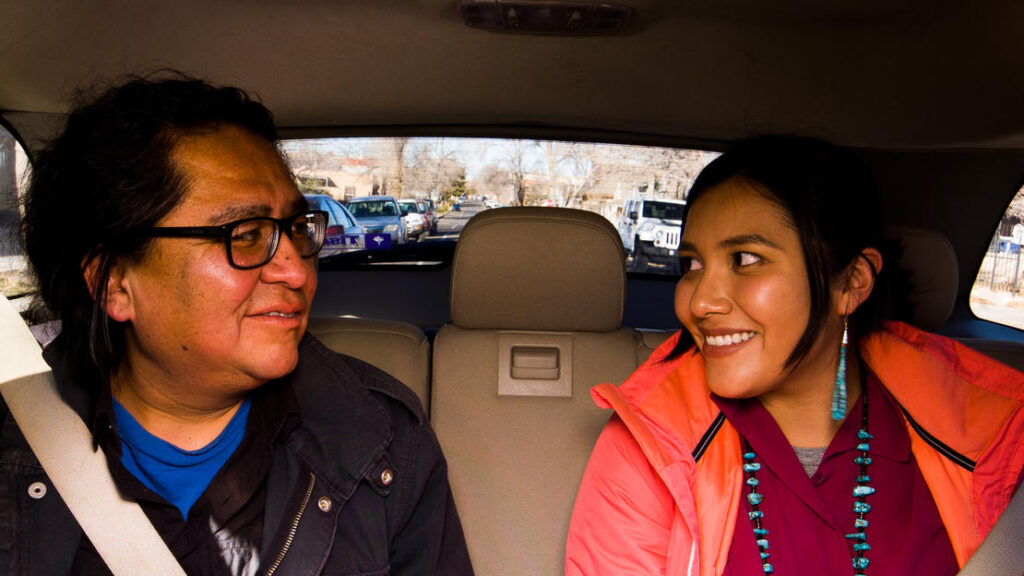 November is Native American Heritage Month, and to celebrate, the Sundance Institute is running a weekly series, Vision & Voice: Indigenous Cinema Now, profiling artists who have been supported by the Indigenous Program throughout its history. To begin the series, the Indigenous Program’s associate director, Adam Piron, spoke with Blackhorse Lowe, a filmmaker from the Navajo Nation, whose debut feature, 5th World, premiered at the 2005 Sundance Film Festival and went on to screen at festivals around the globe.
“I want to show people something they haven’t seen before and give them an experience of something they haven’t tried—it’s like a trip or like going to a ceremony or hanging out with some weirdos,” he says of his filmography, which has grown to include award-winning projects like Shimásáni (2009), Chasing the Light (2016), and Fukry (2019).

Los Angeles — The latest cohort of Sundance Institute Documentary Fund Grantees, announced today, comprise 23 nonfiction film projects from 21 countries of production. Unrestricted grant support, totaling $540,000, will benefit the projects across various production stages from development to post-production. Grants are made possible by The Open Society Foundations and the John D. 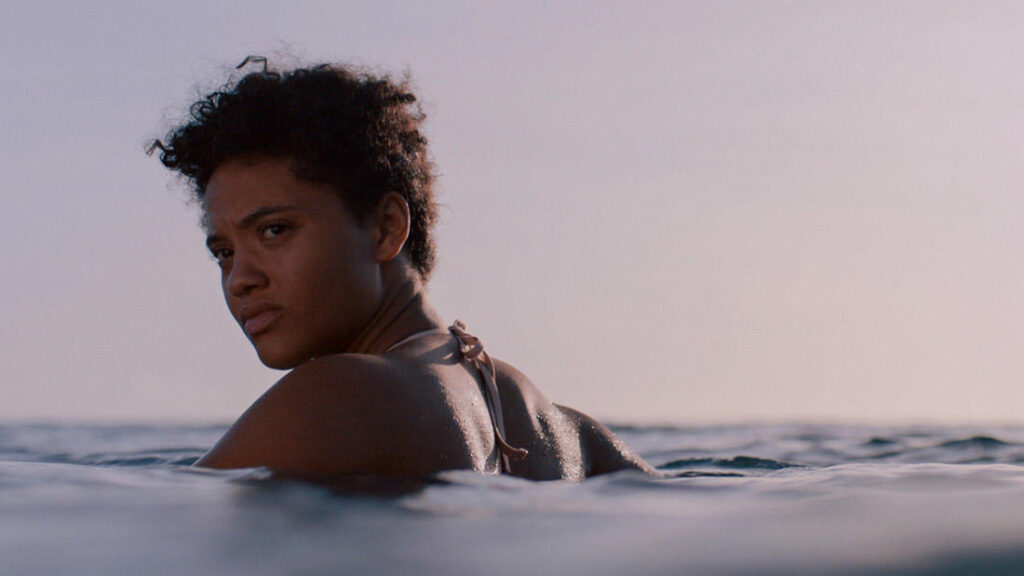 The Sundance Film Festival has the horror genre built into its DNA. From the very beginning—in fact, looking all the way back to the modern-day Festival’s late-’70s origins as the Utah/U.S.

In June, the Sundance Institute publicly acknowledged that our Festival and Labs have not always been safe spaces for our BIPOC community members. We reaffirmed our commitment to the principles central to our mission: equity, inclusivity, and accessibility, and our commitment to reimagine the Sundance experience at our Festival and beyond. A critical part of this process is to engage more deeply with our community of artists, audiences, and staff to identify and understand past experiences so that we can use the information to shape safer and more inclusive spaces, especially in time for the 2021 Festival. 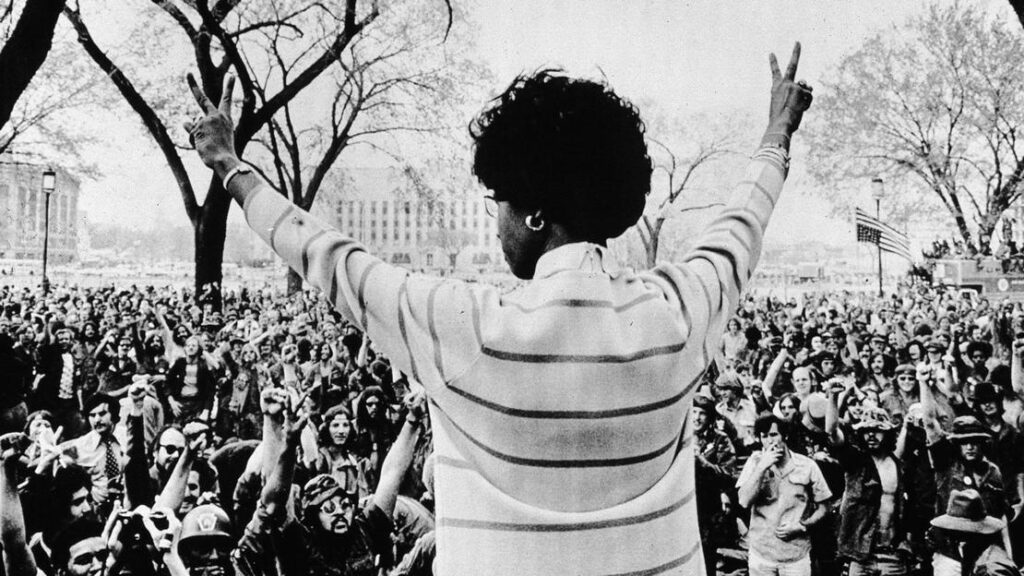 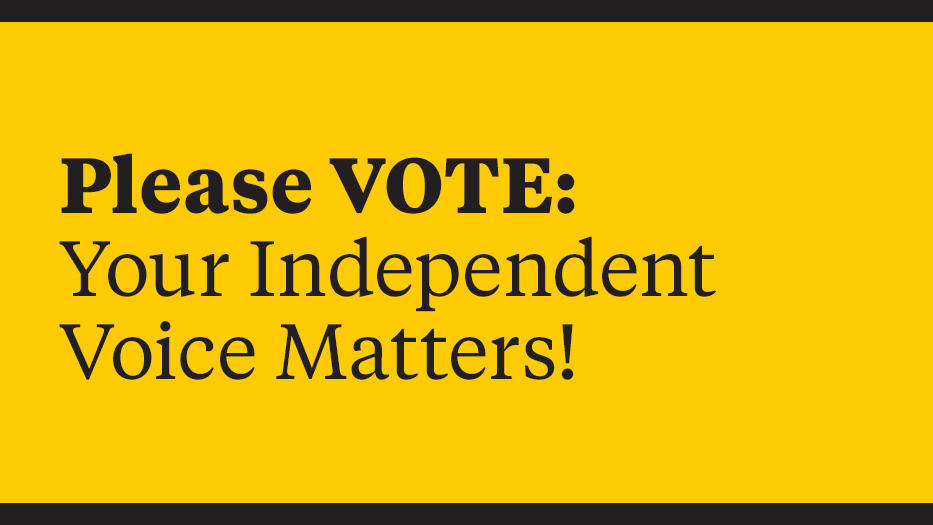 Last January, many of us were together in Park City, preparing ourselves for what we thought was already shaping up to be a tumultuous year. (Little did we know!)
As we kicked off the Festival, we reflected on the fact that, especially in volatile times, democracy and storytelling aren’t separate — they’re inextricably linked. And having a multiplicity of diverse voices telling independent, authentic stories is as critical to art and media as it is to politics and government.

Sundance Institute Announces Seven New Members of Board of Trustees

The Institute Continues to Shape Board Leadership for Future
Los Angeles — The nonprofit Sundance Institute today announced the newly appointed and recent additions to the Institute’s Board of Trustees. Kimberlé Crenshaw, Ann Lewnes, Wonya Lucas join the board alongside Uzodinma Iweala, Amanda Kelso, William Plapinger, and Junaid Sarieddeen who joined over the last year. Together they add to the business, cultural, and philanthropic leaders who guide and steer the entire organization and also act in an advisory capacity. 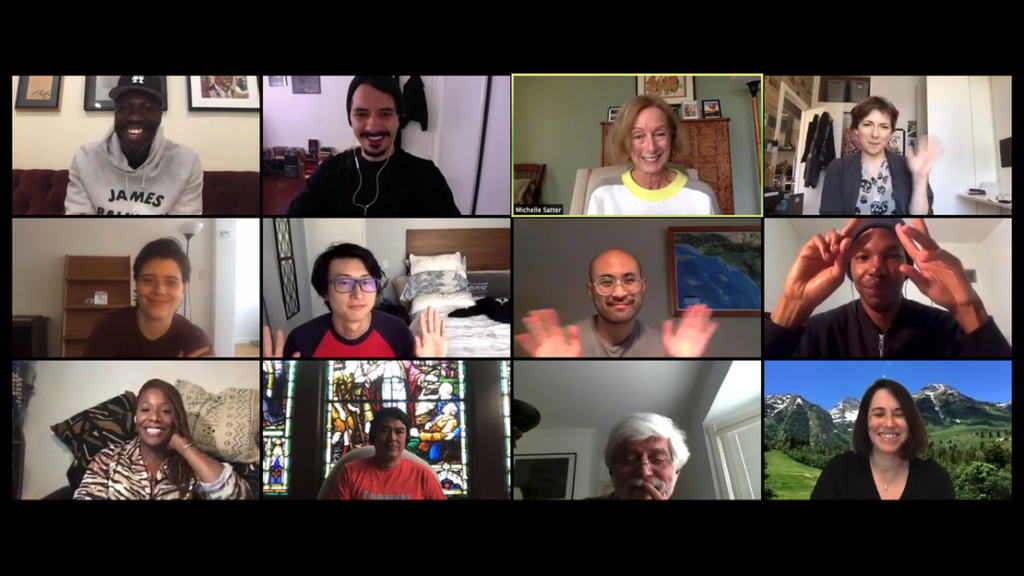 Off the Mountain: A Peek Inside the Sundance Institute’s Digital Summer Labs

Dogfight, A Dry White Season, The 40-Year-Old Version, El Norte, Reservoir Dogs, The Wood, Pretty Woman—these are just a few of the memorable independent films that have gone through the Sundance Institute’s summer labs over the past four decades. Bringing together established mentors and exciting talent from a wide range of artistic disciplines, the labs have been a core part of the nonprofit Institute’s mission since the very beginning.
From 1981 up until this year, most of these gatherings have taken place high in the mountains of Utah at the Sundance Resort, an idyllic backdrop that allows participants from all over the world—among them directors, screenwriters, XR artists, actors, playwrights, composers, and editors—to shut out the demands and pressures of the outside world and really focus on their craft. 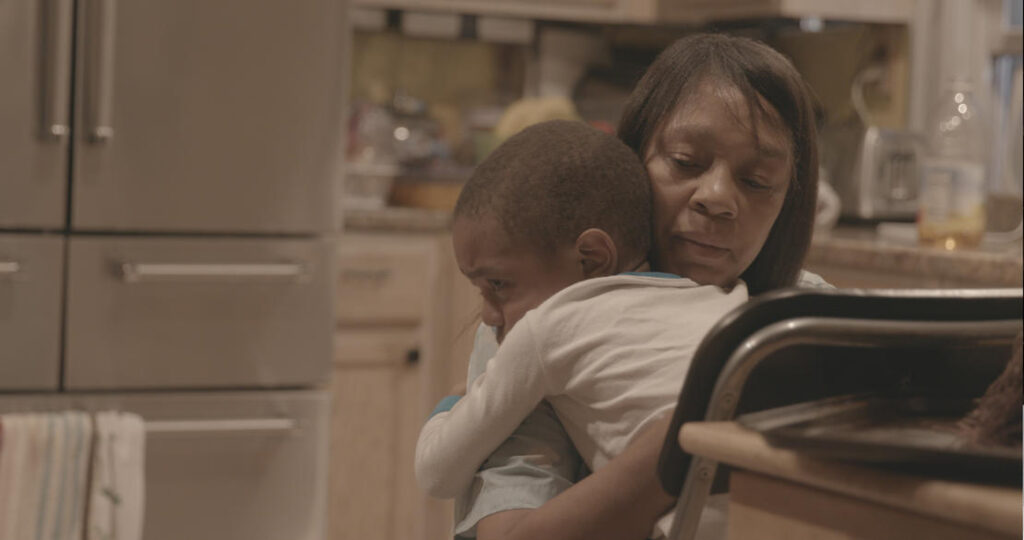 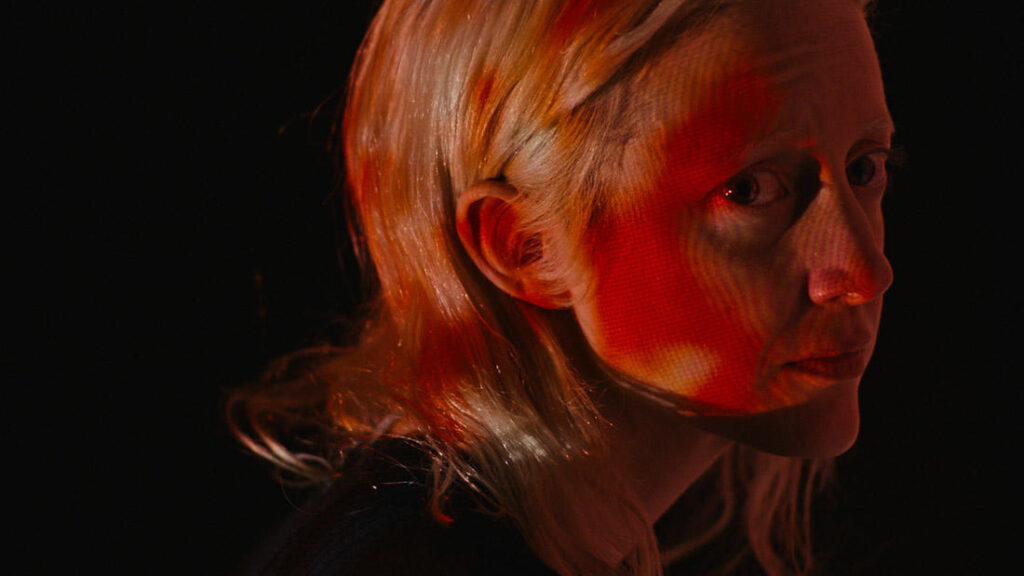 Back in January — before we all started stocking up on hand sanitizer, customizing reusable face masks, and becoming intimately acquainted with the many intricacies of Zoom — Brandon Cronenberg arrived in Park City for his first-ever Sundance Film Festival, where he was set to premiere his second-ever feature, Possessor.
Featuring a trio of deeply unsettling performances by Andrea Riseborough, Christopher Abbott, and Jennifer Jason Leigh, the film, retitled Possessor Uncut for its limited theatrical U.S. 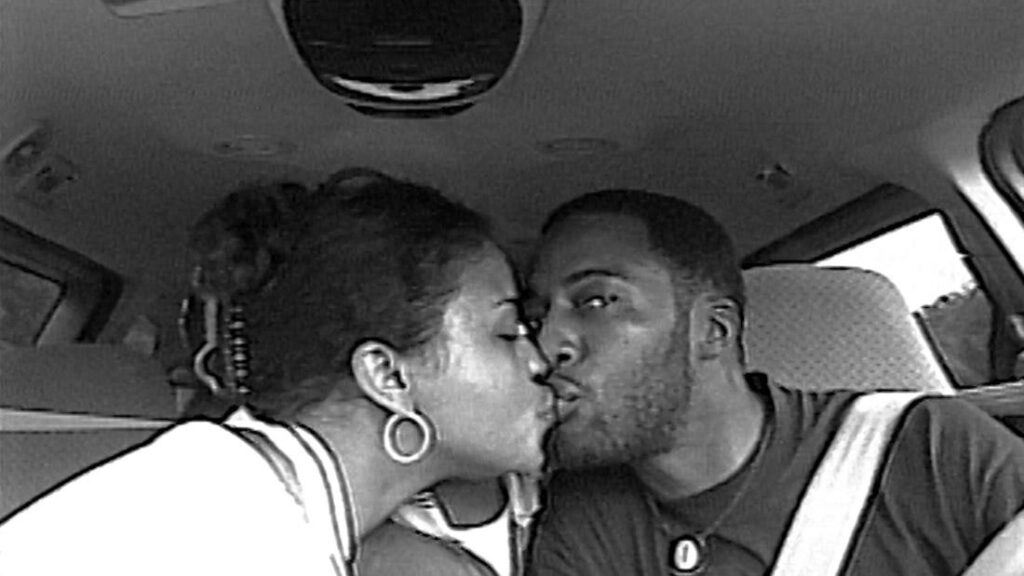 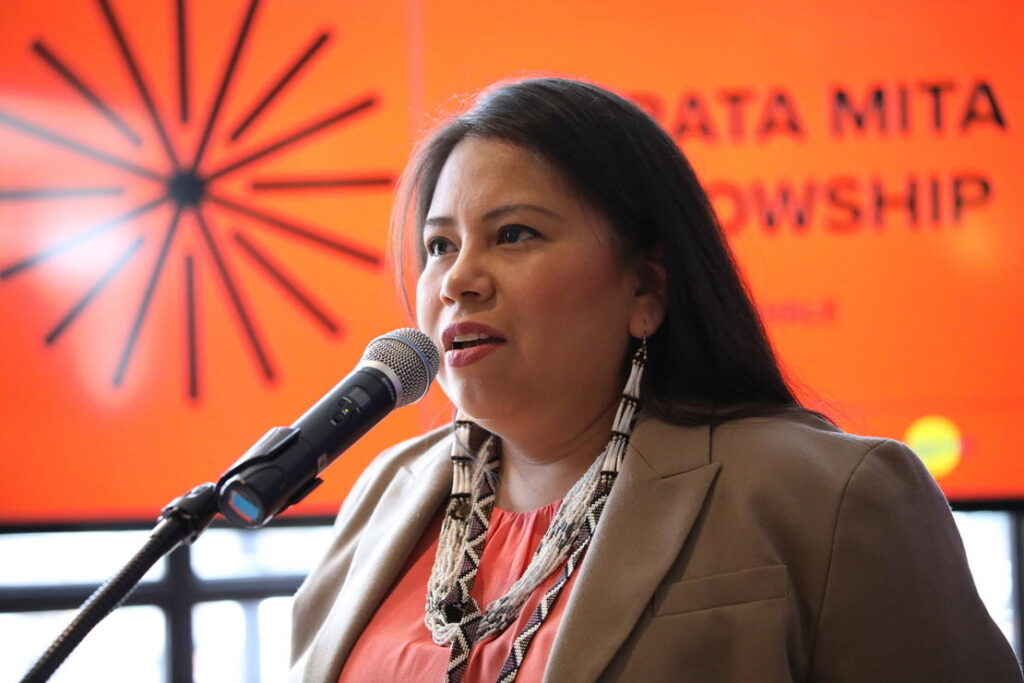