A summer celebration benefiting Sundance Institute and its artists on the eve of NEXT FEST.

Thank you for joining our memorable celebration of independent voices at the NIGHT BEFORE NEXT benefit event! We were honored to share the story of Vanguard Award Honoree Nate Parker and celebrate outdoors with our Music and Sound Design Labs fellow Morgan Kibby of White Sea. Your participation and generosity enables us to continue our year-round work helping exciting, dedicated artists all over the world. Continue to support the work of our artist’s through the Artist Fund by clicking below and giving a kind donation. Thank you for being the driving force behind Sundance Institute!

Continue to support the work of our artist’s through the Artist Fund by clicking below and giving a kind donation. 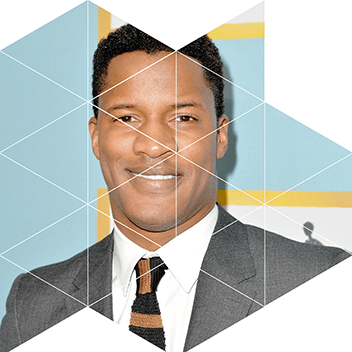 Honoring Nate Parker
This year’s Vanguard Award will honor Nate Parker, whose recent work The Birth of a Nation won the Audience Award and the Grand Jury Prize in U.S. Dramatic Competition at this year’s Sundance Film Festival. 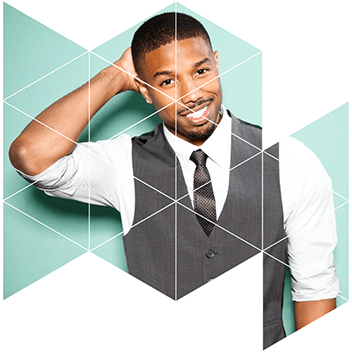 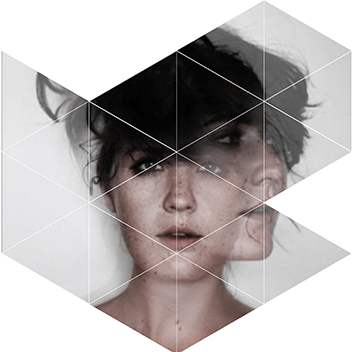 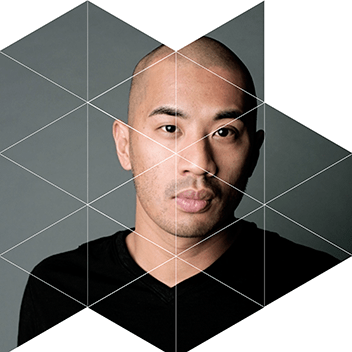 Musical Performance by DJ Jace One
The party will kick off with a DJ set by DJ Jace One. Jace has created a buzz in the music industry with his energetic, originally produced tracks and remixes.

Ticket and table quantities are limited. Pricing and tax deductiblility subject to change.

For questions or additional information on the NIGHT BEFORE NEXT event please contact events@sundance.org or (310) 492-2325.