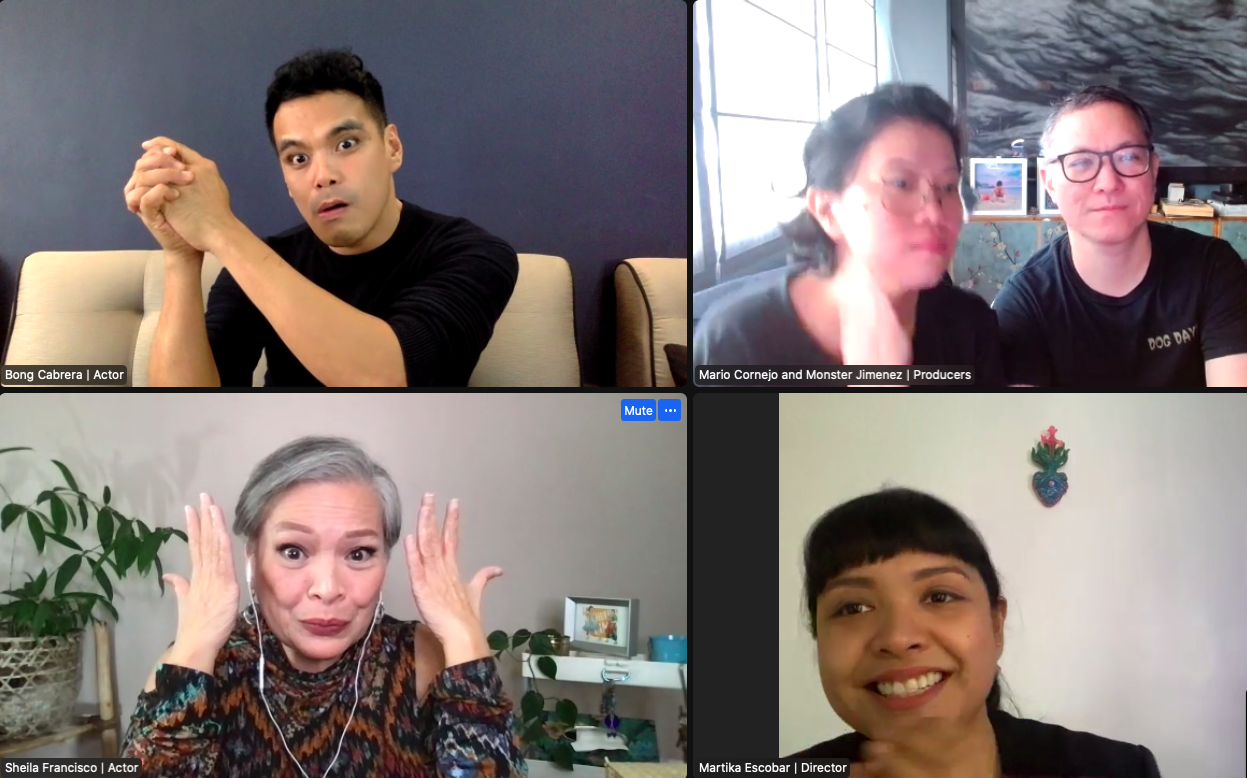 Philippines-based writer-director Martika Ramirez Escobar sees life as one big, long movie that we’re revising, revising, and revising again, until it is complete. Which, one assumes, would be when we die.

So what is the implication of her feature-film debut, Leonor Will Never Die, which premiered Friday night at the 2022 Sundance Film Festival? Perhaps it is that, as long as we keep changing the ending, the party never ends.

Ramirez Escobar has created “a tiny, strange film” — her own words — about a retired filmmaker who gets bonked on the head by a television accidentally thrown from a window. Leonor sinks into a coma, entering into her own unfinished script for one of her specialty action movies. Fistfights, gunfire, and foot chases ensue. The handsome, muscled hero shares the same name as Leonor’s deceased son, Ronwaldo — and Leonor follows along, observing the goings-on, sometimes rewriting scenes for different outcomes, and wielding a hammer as a weapon.

Sheila Francisco, a singer and veteran of the theater, plays Leonor. In a Q&A following the screening, Francisco joked that she is embarking on a new career path. “I would like to be the next Marvel superhero,” she quipped.

Francisco said she took this, her first film role, in part because she was intrigued by the premise: “Wouldn’t it be great if we could jump into a situation where we could change things?”

In sync with that overall theme, Ramirez Escobar and her crew tried four different endings for Leonor Will Never Die. An actual discussion over their options made the final cut. Ramirez Escobar’s love of film was on full display at the Q&A Friday night, as well as in the Meet the Artist video she submitted.

“Maybe it’s because we love movies so much that we want to be in them,” she says in her video, adding playfully, “Or maybe that’s just me.”